Now that Disneyland Paris is set to reopen again on July 15, the resort has also announced that works at Disney’s Hotel New York – The Art of Marvel as well as projects as future Land Avengers Campus and upcoming attractions Cars Route 66 Road Trip and Disney Junior Dream Factory will resume again. 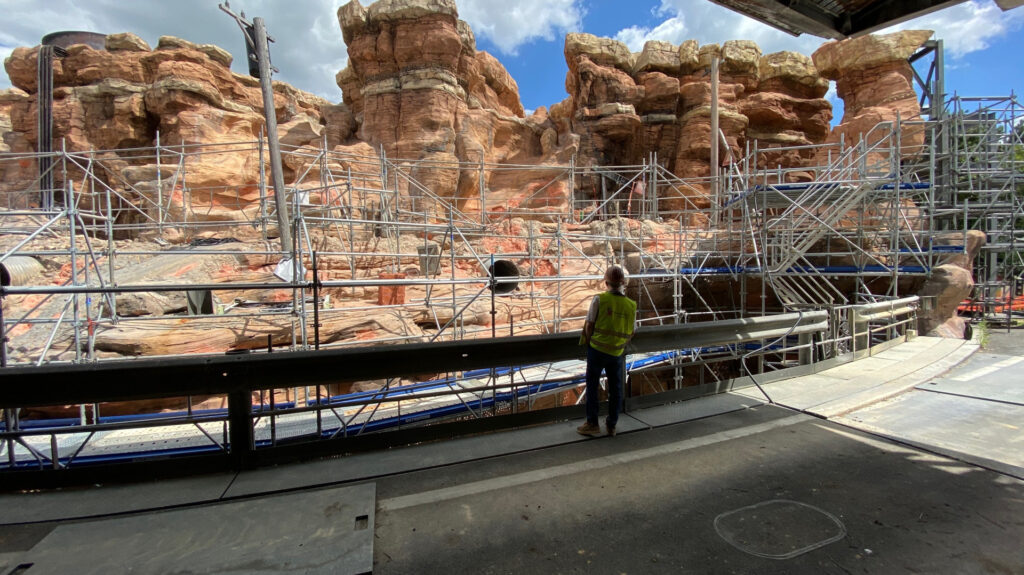 “As we celebrate the reopening of Disneyland Paris, I’m very happy to welcome back our Cast Members, Imagineers and contractors to restart construction work on exciting new experiences to entertain and delight guests for years to come,” said Natacha Rafalski, President of Disneyland Paris. Some of the works includes two brand-new experiences at Walt Disney Studios Park where guests can live new adventures: Disney Junior Dream Factory and Cars Route 66 Road Trip. These hand-picked stories which appeal to young children will mark a first step in the transformation and reinvention of the park. Work has also resumed on the nearly complete Disney’s Hotel New York – The Art of Marvel, a re-imagined four-star hotel with contemporary New York style, and on Avengers Campus at Walt Disney Studios Park.

The health and safety of Imagineers and the many Cast Members, contractors and vendors on various job sites remains the top priority. To that end, the Construction team at Imagineering Paris has put in place enhanced precautionary measures such as the wearing of face coverings and physical distancing which reflect guidance from the French government, health authorities and industry peers.