When you travel you often use your phone or tablet more than you would do at home. You want to use the Disneyland Paris app to get the latest and greatest on waiting and show times. And nowadays people want to share every moment and experience on Instagram, Twitter, Snapchat and many other networks.

While we are often connected 24/7, while you travel that becomes a big issue. For guests from neighboring countries visiting Disneyland Paris it has become easier since 2017. But guests from outside of Europe will be hit with massive roaming charges. Wi-fi therefore is still a life-line many people rely on when traveling, also if you want to save your data for other moments. This brings us to the topic, does Disneyland offer Wi-fi?

At the moment, no Wi-fi is being offered at Disneyland Park. Apart from that cell reception can also be poor in several areas of the park. We have noticed that near Big Thunder Mountain and the Castle Stage, cell reception can be non-existing. In case you do need Wi-fi, when you are near the Disneyland Hotel, several outside area give you access to the hotel’s Wi-fi. Although this can be spotty, we have a luck with getting connected and even performing a video call.

It is mentioned that the current Wi-Fi test that is taking place at Walt Disney Studios Park is coming to an end. This will have as an effect that Wi-Fi testing will come to the Disneyland Park in June. How and what is not known yet. 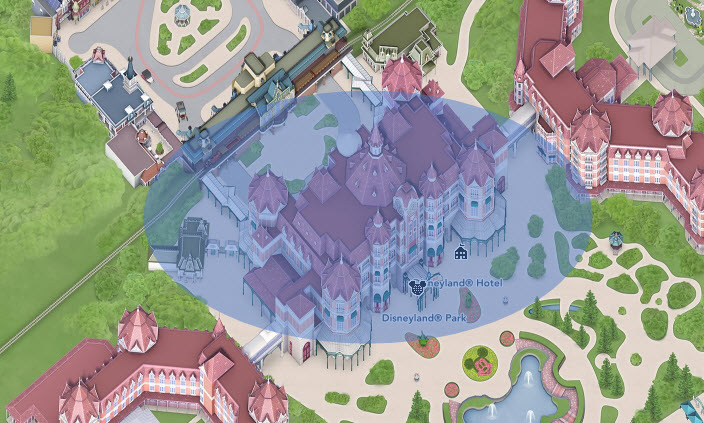 Similar to Disneyland Park, Walt Disney Studios does not offer any wireless connection. As there is no hotel nearby, there is also no chance of catching on to hotel Wi-fi. During the current testing of in-park WiFi, it could be that near Studio 1 you find wifi. Experience may vary though. 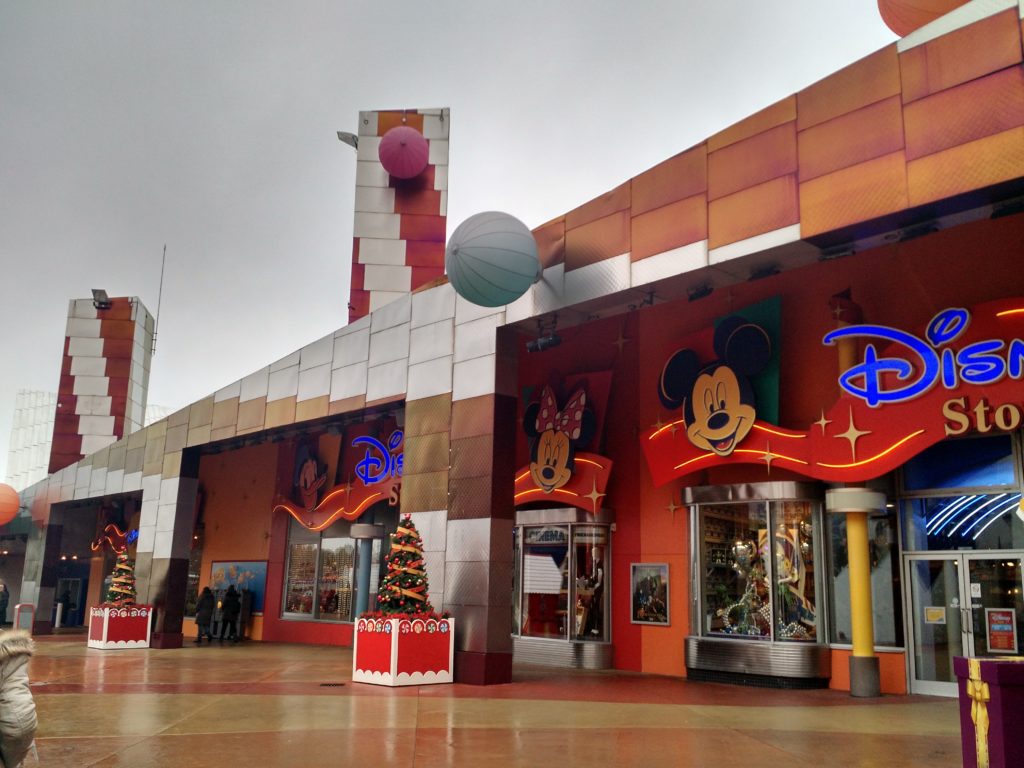 Contrary to both parks, Disney Village provides free Wi-fi to guests walking around the area. Even when you sit in the back of several restaurants, the Disney Village Wi-fi network will work for you. Establishments like Starbucks and McDonald’s even offer their own wireless network. From own experience we can say that while the Disney Village network connects quicker, we have had more luck with getting higher speeds on the Starbucks Wi-fi network. But your mileage may vary depending on the number of people trying to connect.

Near and around the lake no Wi-fi network can be found. Of course when you are close to a hotel, or Disney Village, you might pick up one of those networks, but at the lake itself, there is no Wi-fi offered. 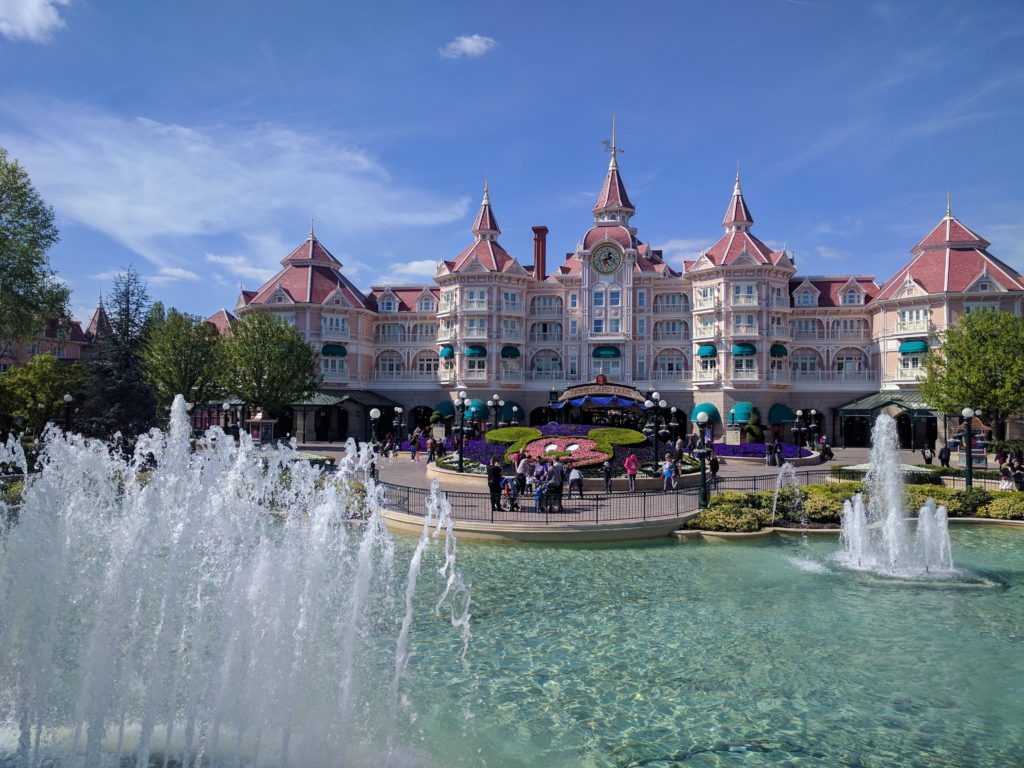 Wi-fi at the Disneyland Paris Hotels

When you stay at one of the Disneyland Paris Hotels, wifi is offered free of charge. All hotels except Disney’s Davy Crockett Ranch offer in-room Wi-fi. Even when you are just visiting the hotel to have a drink, or just experience the different atmospheres, you can sign into the wireless network and use it.

Wireless internet is offered in the following hotels:

We did notice that Wi-fi connectivity can be spotty at different area in the hotels. While Wi-fi was available at Newport Bay’s Captain’s Quarters, we could not get connected to the internet. This happened with multiple devices at different times. Wi-fi at the Sequoia Lodge was fast and connected almost immediately. Having that said, while Wi-fi is offered, it still can be slower than what you are used to at home.