Great question and we have received this question from different people on multiple occasions.

When we were in Walt Disney World last year, we saw a poster behind some stewardess outfits that showed a flight from Anaheim to Orlando, DLR to WDW with flight number WD 971. We both looked at it and said; Wouldn’t be awesome to once visit both parks during the same trip? 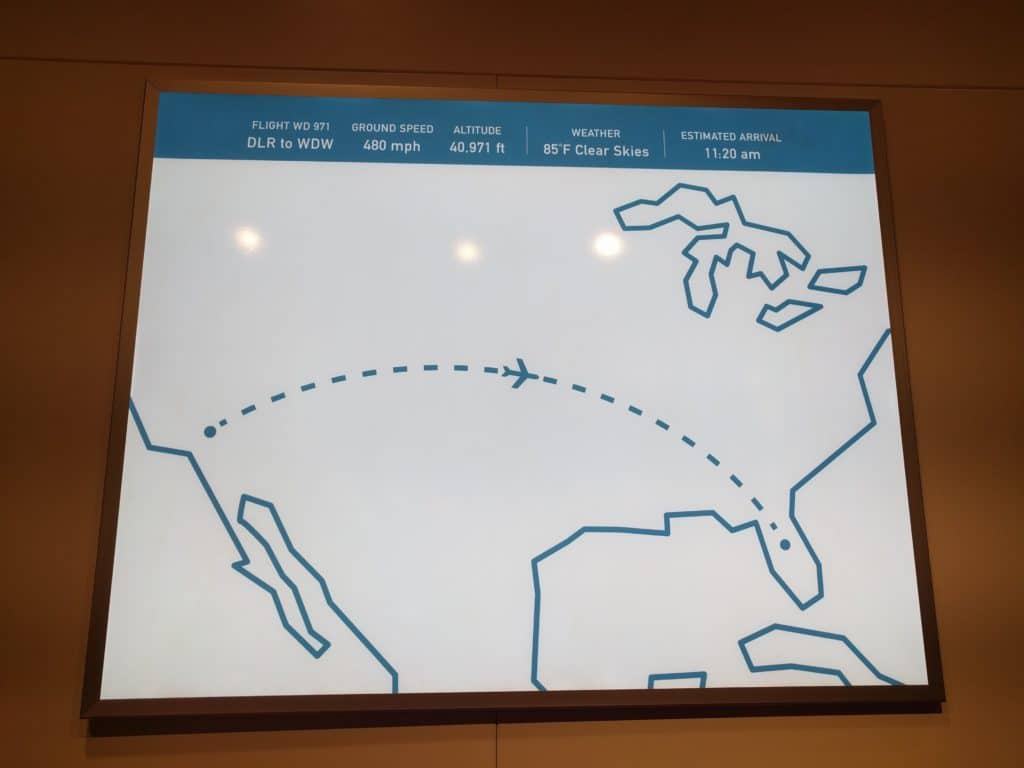 Fast forward, a few months later, we watched the opening of Shanghai Disneyland and the idea of once visiting both DLR and WDW during the same trip got expanded to visit all parks in one go. Not soon after, Christina’s mom sent us a link of a guy who visited all parks. Christopher Wing visited all Disney Parks within 75 hours. As Shanghai Disneyland wasn’t open yet, Wing visited 5 resorts.

We discussed the idea a few more times and wrote things down. But as it happens, life often takes its own route and we tabled the idea. Until DLP showcased their 25th anniversary. The anniversary of DLP is on April 12th (the festivities start earlier) and as we always take a trip in April (wedding anniversary) the idea was born to start in Paris and from there go to Asia, and than visit the US parks.

For us the timing is right. We are both off from work in that period, the anniversary of Disneyland Paris is a great start and it lines up with our wedding anniversary. And as such, the trip was drafted, solidified, booked and our DisneyRTW trip became a reality. Mickey Mouse, 米老鼠 , ミッキーフレンズ! Here we come!