Disneyland Paris has published a video which gives us an idea of what the 25th anniversary will bring to the park. The video shows concept art and gives us a nice preview of some of the decorations and ideas.

While reviewing the video, some things become clear;

Watch the video or scroll down to see some stills from the video: 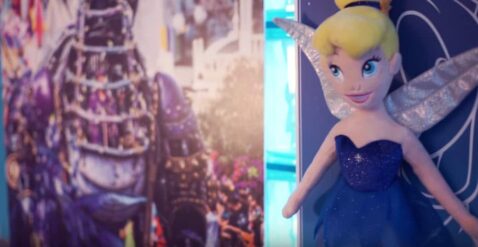 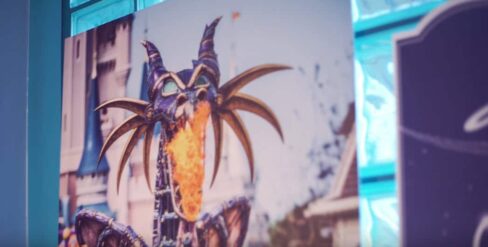 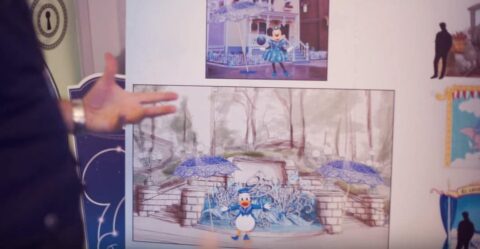 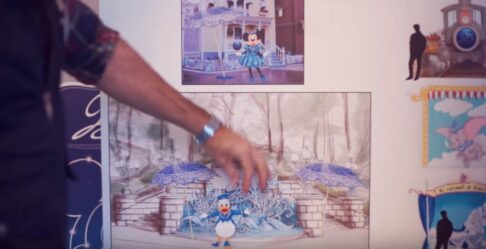 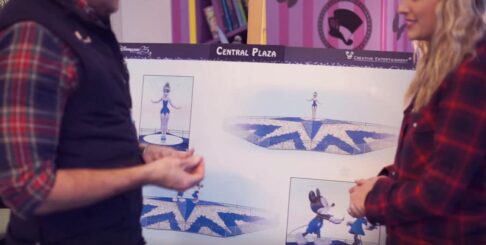 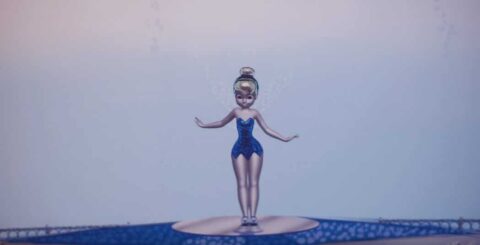 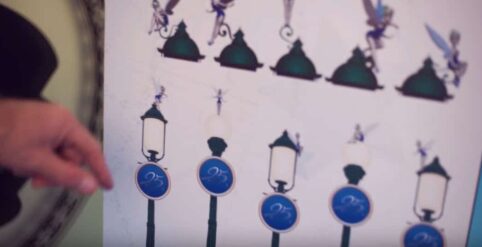 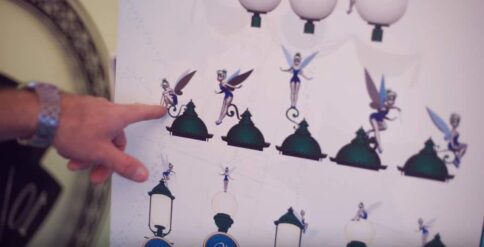 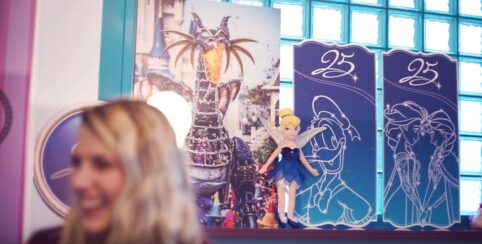 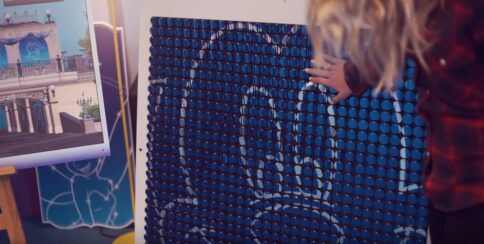 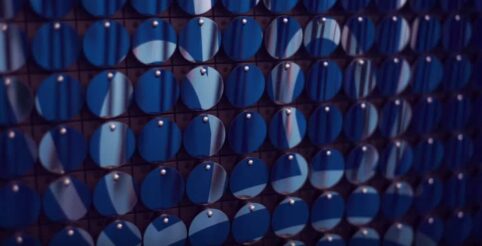 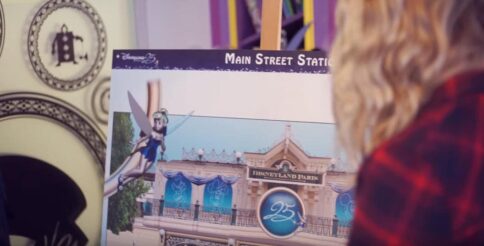 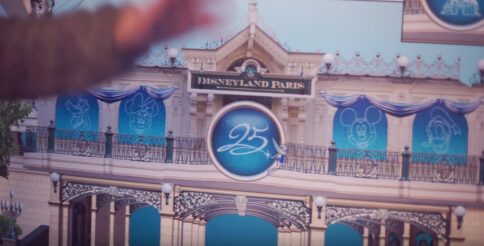 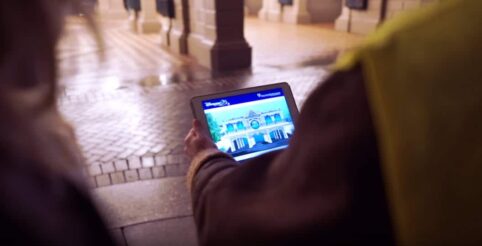 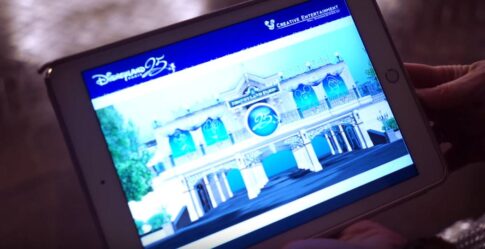 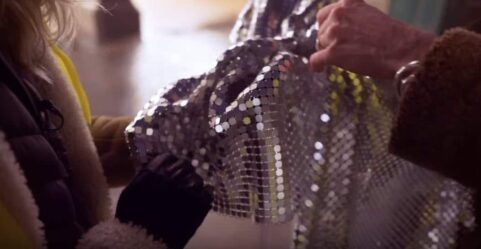 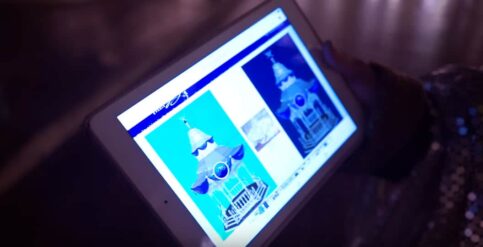 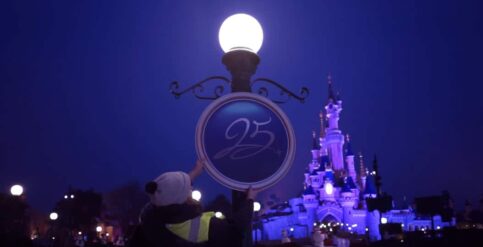 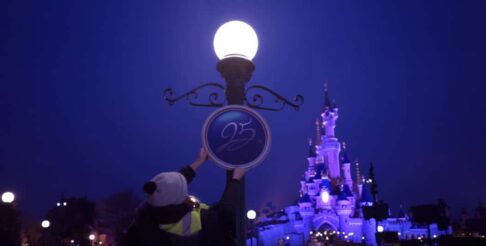 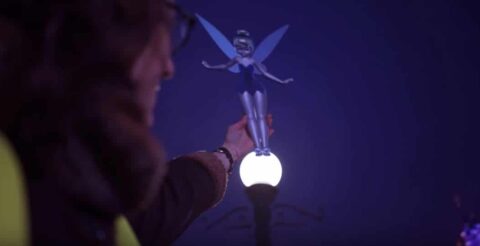