Last year during the D23 Expo in Anaheim, Disney announced that they were going to build a new hotel concept at Walt Disney World Resort which would offer Star Wars fan an immersive experience. 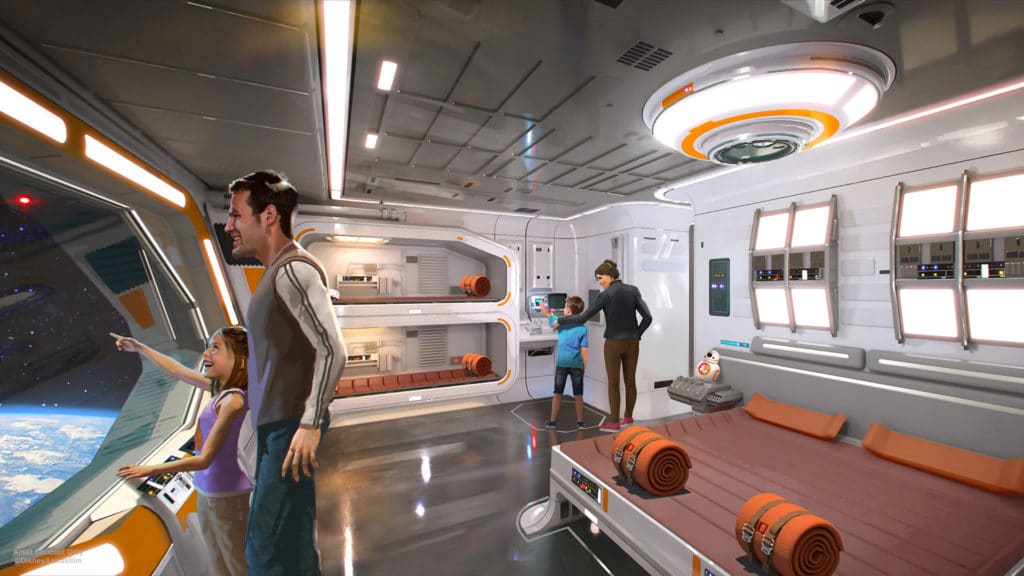 From the moment guests arrive, their journey through space will begin as everyone boards a starship and departs together for a multi-day Star Wars adventure. 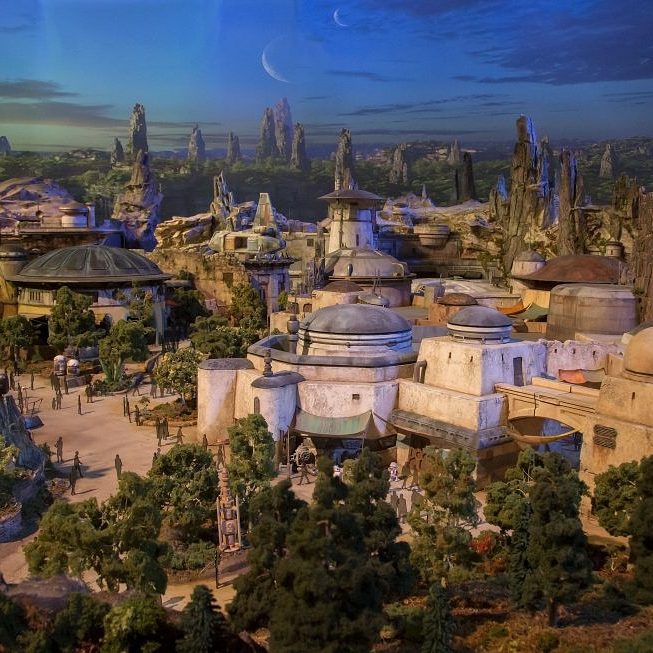 It is not known yet when the construction of the new hotel will start or when it will open.