Nearly 400 million guests have embarked on this swashbuckling adventure at Disneyland Park. It has inspired a highly popular film franchise, and the lyrics to its theme song–“Yo Ho (A Pirate’s Life for Me)”– are recognized around the world. It’s Pirates of the Caribbean, of course, an attraction that celebrates its 50th anniversary on March 18, 2017. 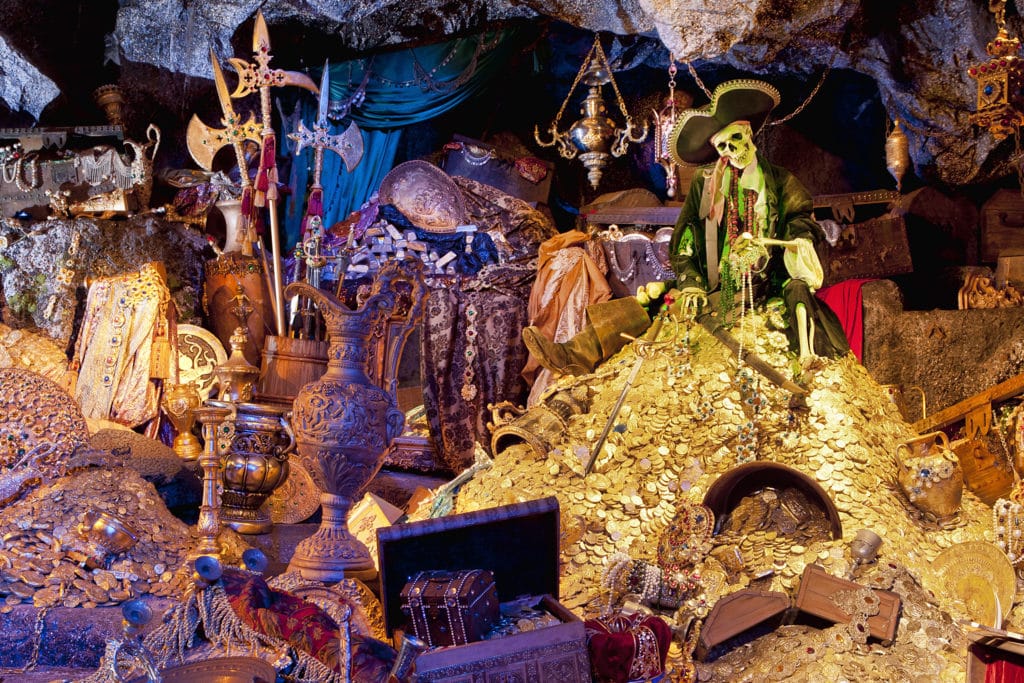 50 Years of Facts About Pirates of the Caribbean

To celebrate this special occasion, guests are invited to enjoy pirate-themed entertainment, merchandise exclusives and special food and beverage offerings beginning March 16. Disneyland is sure to be filled with pirate-talking mates for this limited-time, rollicking fun. 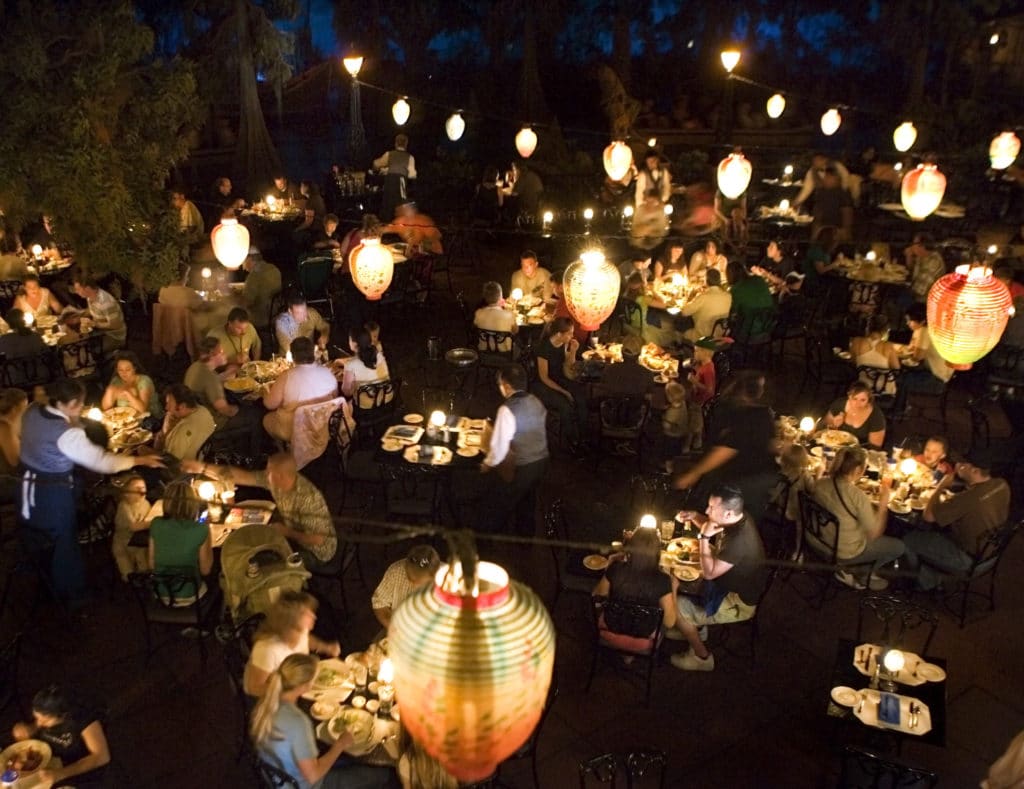 On Friday, March 17: Pirate-themed entertainment comes alive throughout New Orleans Square, including performances by the Bootstrappers and Lucky the Pirate.

On Saturday, March 18: Even more entertainment will be added on the attraction’s official anniversary, including appearances by the legendary pirate himself, Captain Jack Sparrow. Guests may purchase limited-edition, anniversary merchandise in New Orleans Square, while supplies last. Pirate Speak! collectible cards will be available for guests who wish to talk like a pirate.
Guests may discover additional special surprises on March 18.