50 Years of Facts About Pirates of the Caribbean 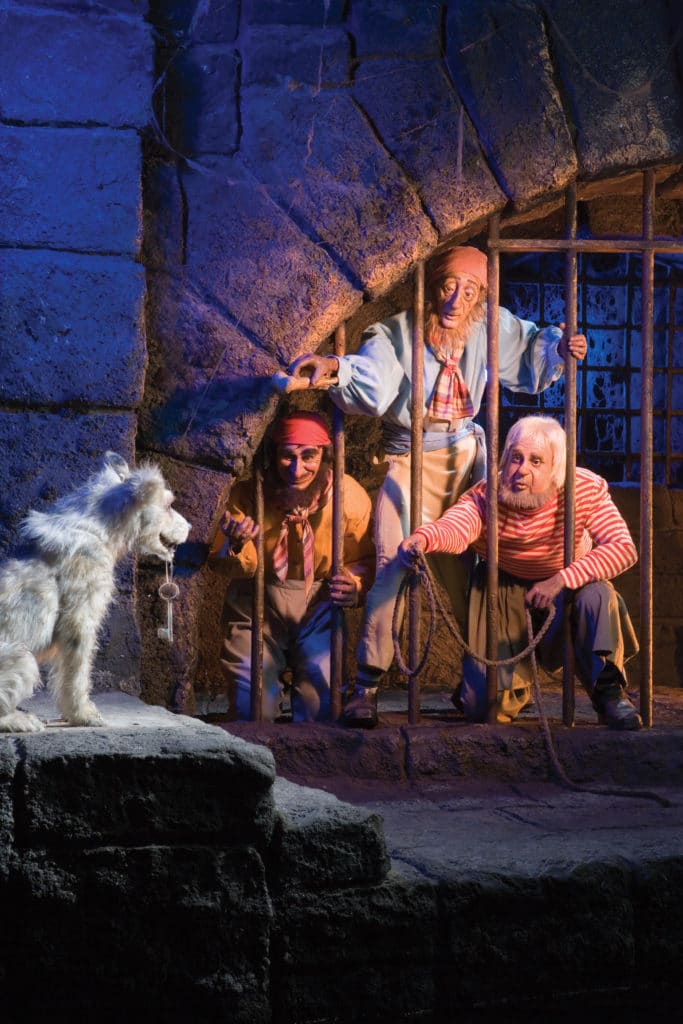 Since its debut at Disneyland Park in California in 1967, Walt Disney’s Pirates of the Caribbean adventure has thrilled hundreds of millions of guests from around the world. An immersive and engaging entertainment experience, it’s steeped in detail and rollicking pirate fun. It debuted as a technological marvel and storytelling masterpiece and, for decades, this award-winning attraction has been considered one of the pinnacles of theme park experiences worldwide.

The original Pirates of the Caribbean attraction, which inspired a global phenomenon and launched a highly popular film franchise, celebrates its 50th anniversary at Disneyland on March 18, 2017.

Here are some of the fun facts, trivia and milestones associated with one of Walt Disney’s greatest entertainment achievements.

FUN FACTS ABOUT PIRATES OF THE CARIBBEAN ATTRACTION 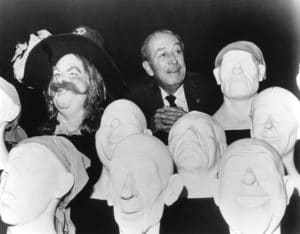 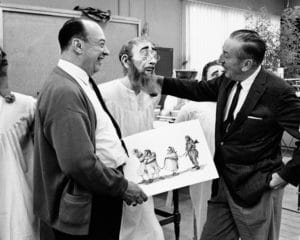 Special Celebrations for the 50th Anniversary of Pirates of the Caribbean

Characters from the “Pirates of the Caribbean” film franchise continue to be celebrated throughout Walt Disney Parks and Resorts – in Entertainment shows, interactive experiences, character greetings, themed hotel rooms, and activities and events aboard Disney Cruise Line ships.

In 2016, Treasure Cove opened at Shanghai Disney Resort, marking the first land at any Disney theme park inspired by the adventure and swashbuckling fun of pirates. The anchor of that land is the latest iteration of the classic attraction, known there by the name Pirates of the Caribbean: Battle for the Sunken Treasure. It has won industry awards including Outstanding Achievement – Attraction from the Themed Entertainment Association and a Visual Effects Society Award for Outstanding Visual Effects in a Special Venue Project. Additionally, an original story about Captain Jack Sparrow opened as “Eye of the Storm – Captain Jack’s Stunt Spectacular,” also in Treasure Cove.

After a lengthy refurbishment, Pirates of the Caribbean attraction will re-open at Disneyland Paris in summer 2017 with the inclusion of Captain Jack Sparrow from the film franchise.