Since July 4 2017, each Tuesday sees a special pre-parade in Disneyland Paris; “Tuesday is a Guest Star Day”. Each pre-parade will feature rare characters. Each week, new characters will make their way down the parade route. The pre-parade coincides with the actual parade time for the day. NOTE: there have been days that this pre-parade takes place earlier. Have a look at the program. 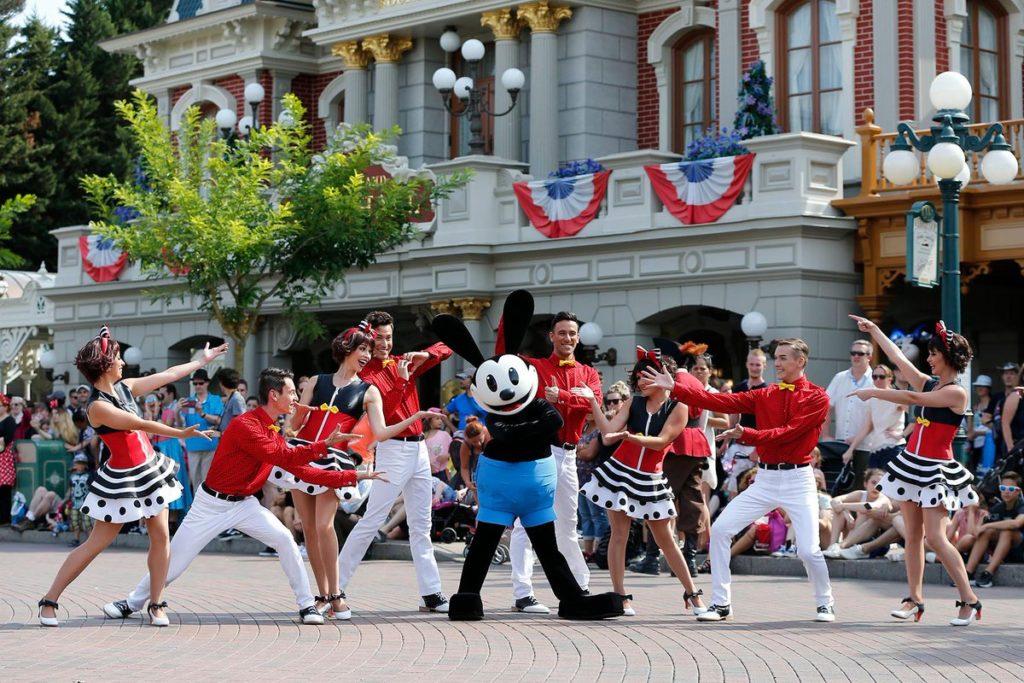 “Tuesday is a Guest Star Day” pays tribute to the segment with the same name that was shared on the Mickey Mouse Club, when Mouseketeers welcomed a special guest for an exclusive on-stage performance each Tuesday of the first two seasons! 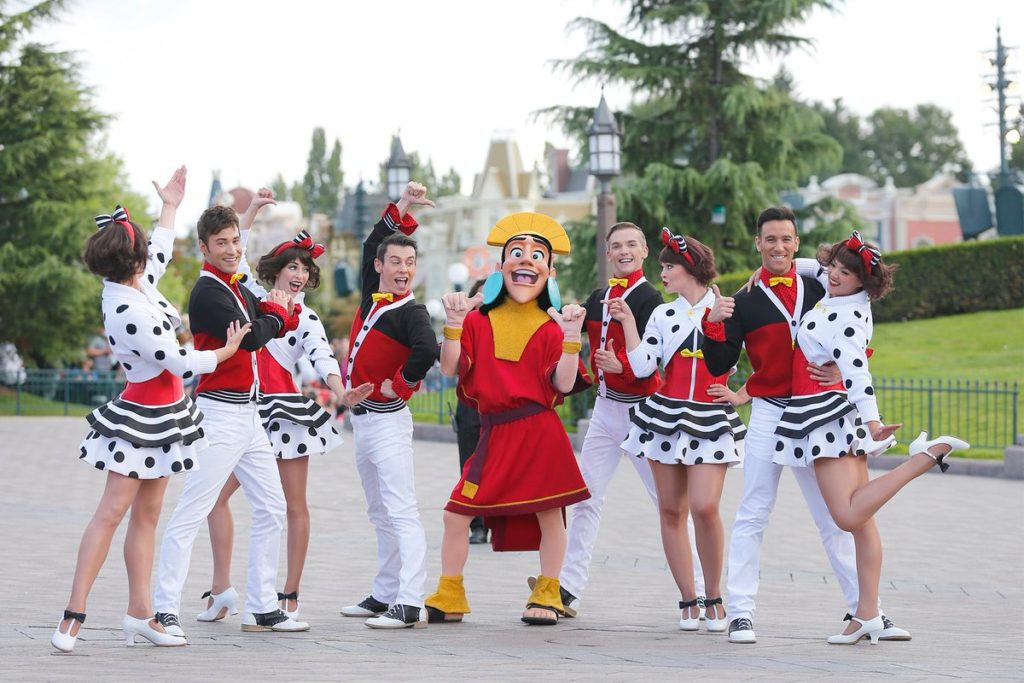 Each week new rare characters will make their appearance. A list of the characters that appeared in the last few weeks: 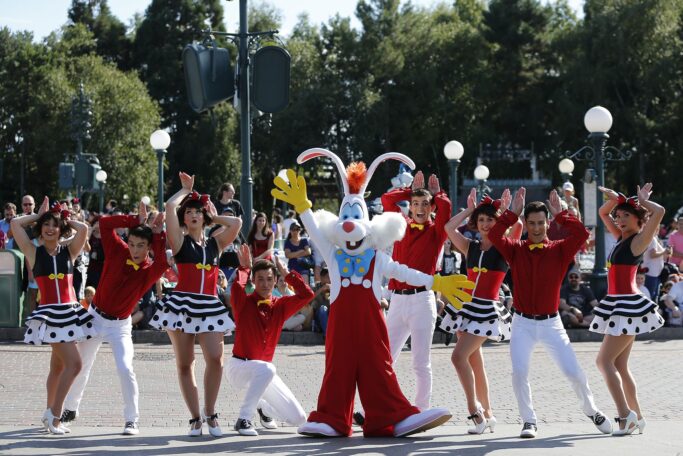 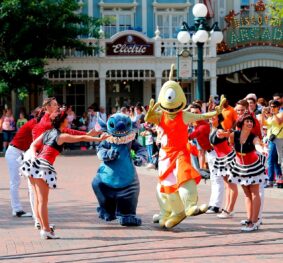 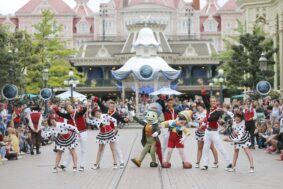 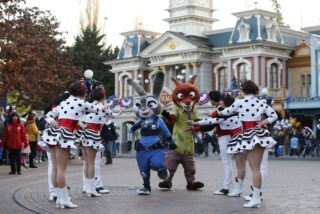 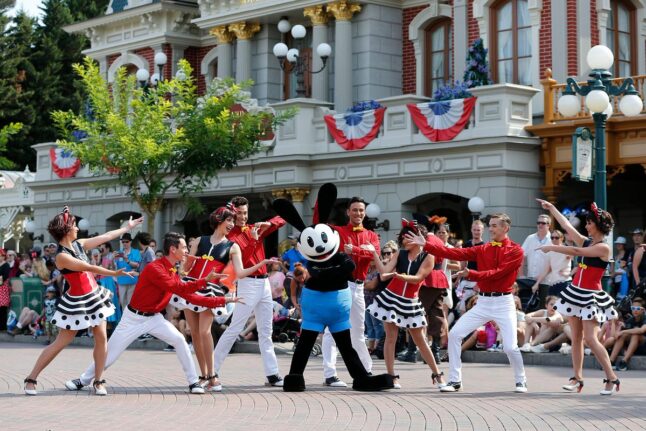 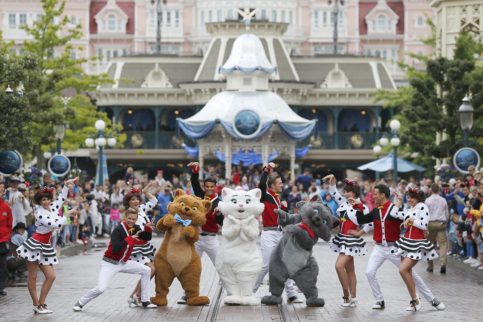 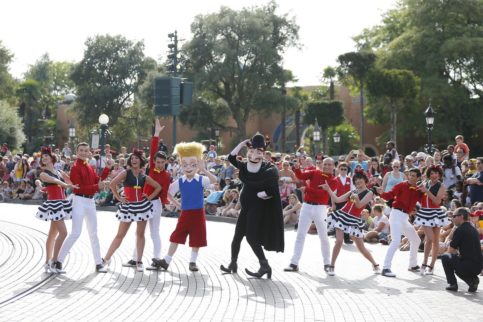 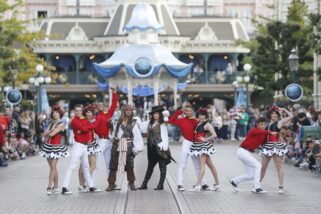 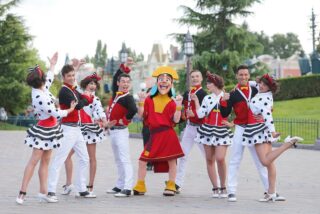 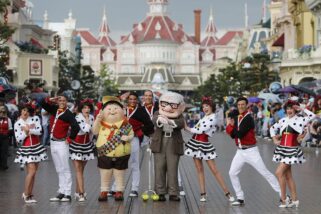 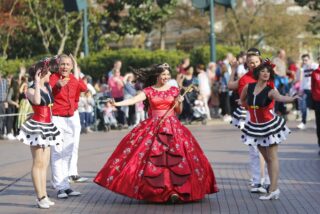 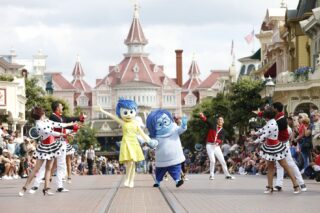 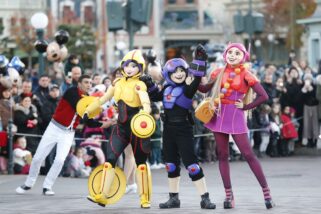 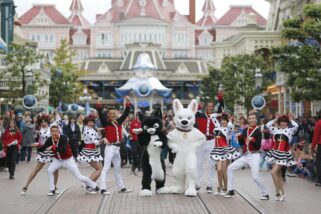 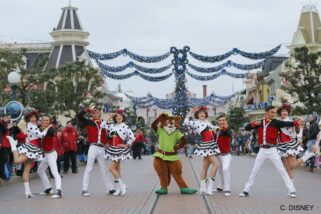