During The Walt Disney Company’s Meeting of Shareholders chairman and CEO, Bob Iger, announced that Disneyland Shanghai is approaching a major milestone; it’s 8th million guest. Shanghai Disneyland opened on June 16th 2016 which means that this amazing number has been reached well within the first year of the park. 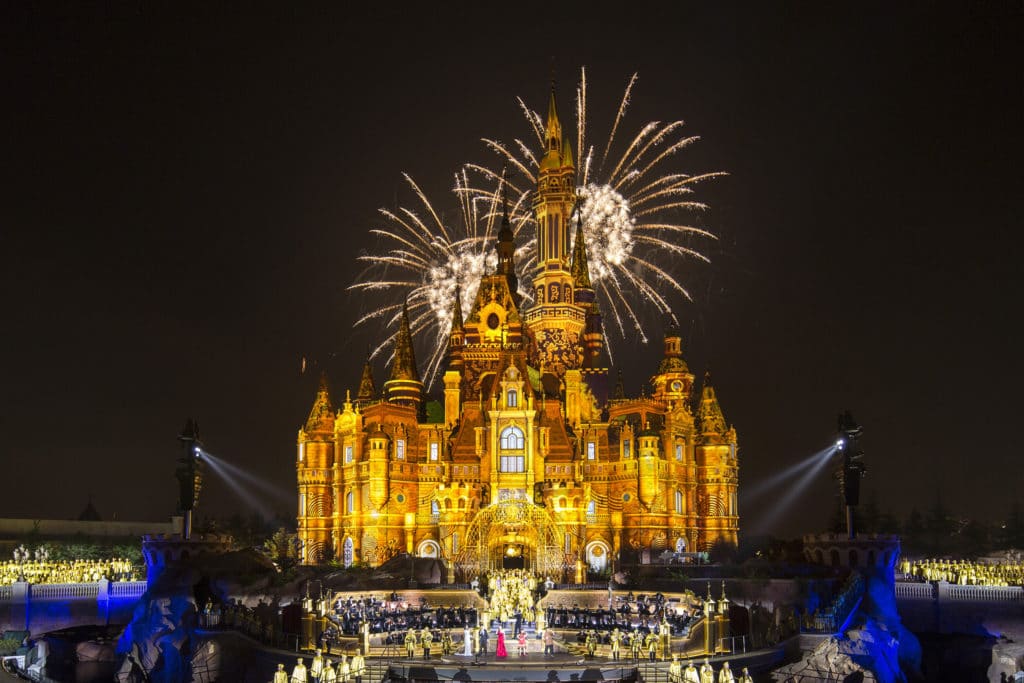 “Almost 8 million people have already visited Shanghai Disneyland,” Iger told shareholders. “They’re telling their friends and families all about it and their rave reviews are driving excitement for that park across all of China. We’re absolutely thrilled with the response and we expect more than 10 million people to visit this park by its first anniversary this June.”

“Bringing Shanghai Disneyland from dream to reality was a 17-year journey and it’s been a thrill to see the park come alive with people of all ages, many of them experiencing a Disney theme park for the first time in their lives,” Iger continued. “There’s this wonderful sense of joy and excitement when the park is full. We’re incredibly proud of the fact that only Disney could create such an extraordinary experience for the people of China.”

This is amazing news for the third park in Asia which already announced an addition of a new land; Toy Story land.