The all-new, nighttime spectacular “World of Color–Season of Light” wraps guests in the warm glow of holiday magic at Disney California Adventure Park. Fusing cherished holiday music sung by beloved artists with memorable moments from treasured Disney animated films, this sparkling winter fantasy is magical for all ages. This fourth new production of “World of Color” is more brilliant than ever with additional lighting, lasers and high-definition projections. 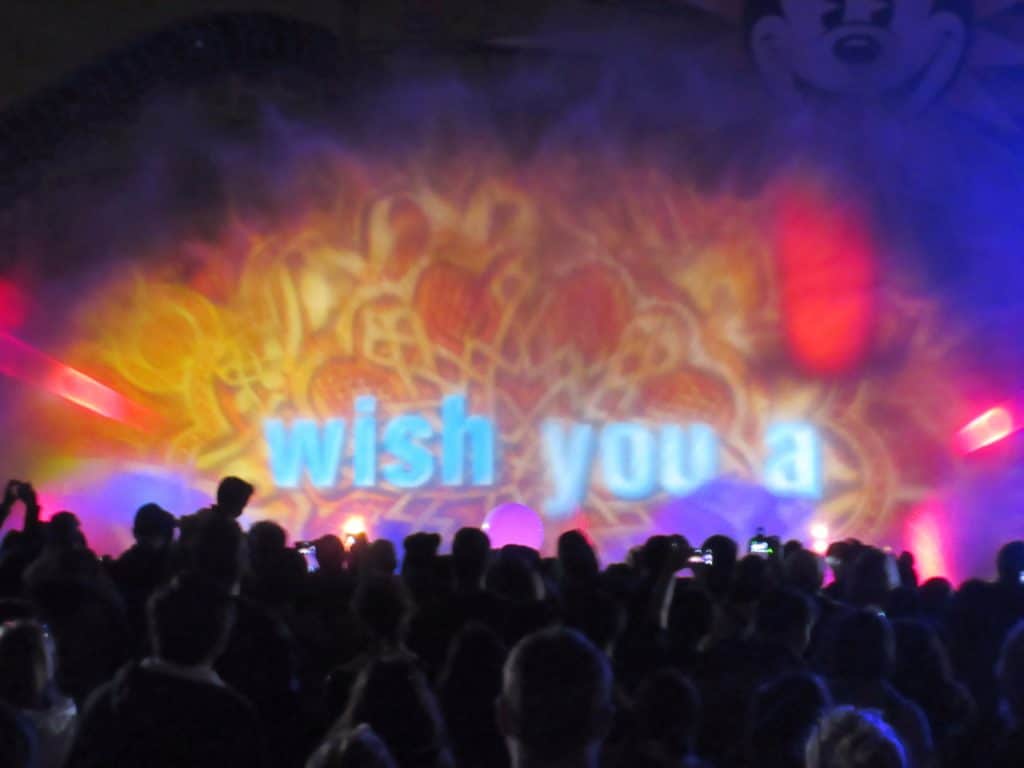 World of Color Highlights and History