For the Fourth of July Walt Disney World Resort is hosting several day and night events along with other entertainment.

Nighttime spectacles in each park

Disney’s Celebrate America! A Fourth of July Concert in the Sky

Magic Kingdom Park commemorates the Fourth with brilliant fireworks choreographed to patriotic music. The red, white and blue extravaganza will bathe the sky on both July 3 and July 4 at 9 p.m. 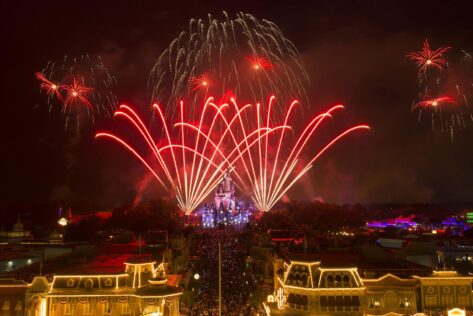 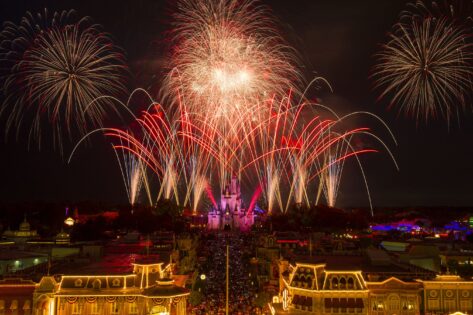 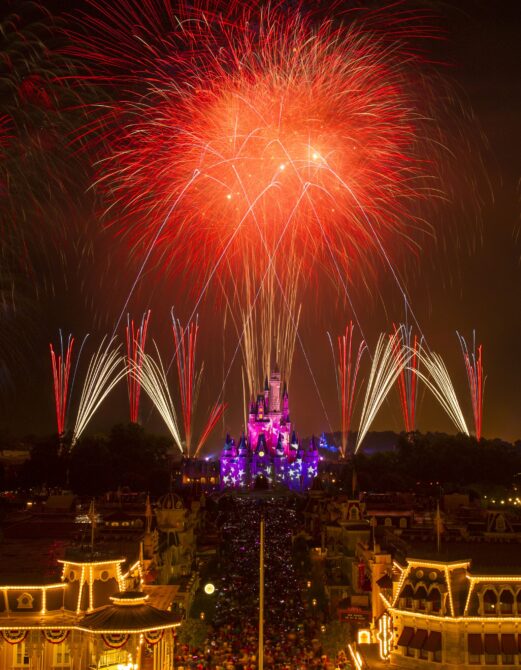 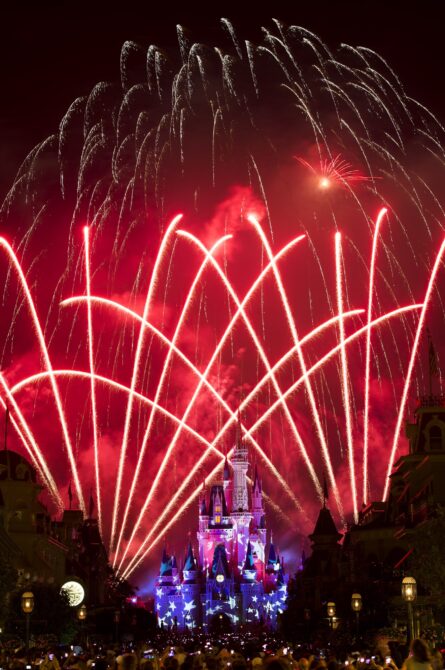 This nightly Epcot favorite adds a patriotic twist to the show, with a special laser light finale celebrating America. Fireworks will blast off at 9 p.m. on July 4.

Celebrate Star Wars, a great icon of American culture, at Disney’s Hollywood Studios. This one-of-a-kind show takes to the sky at 9:30 p.m. nightly. 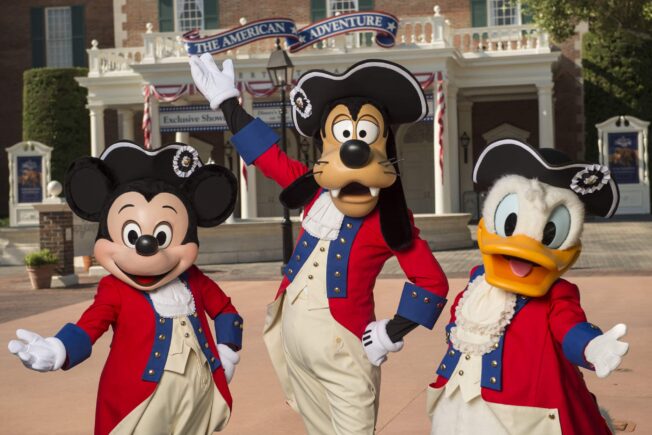 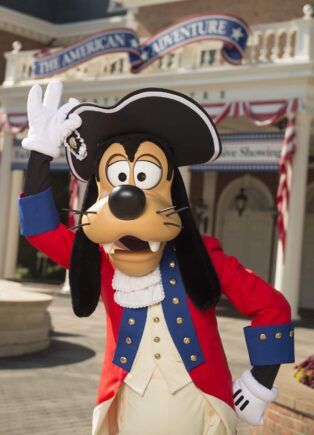 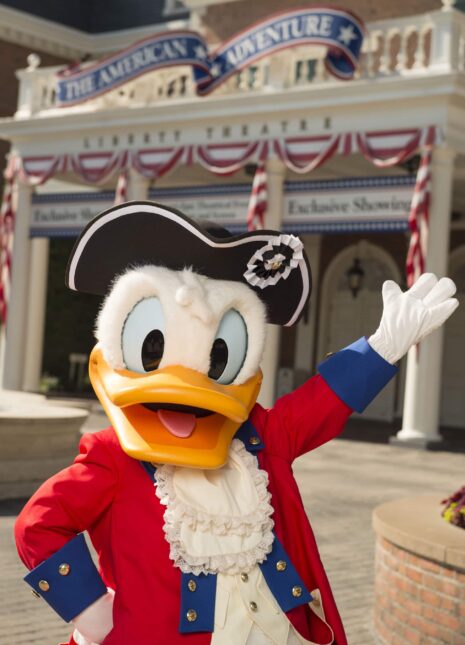 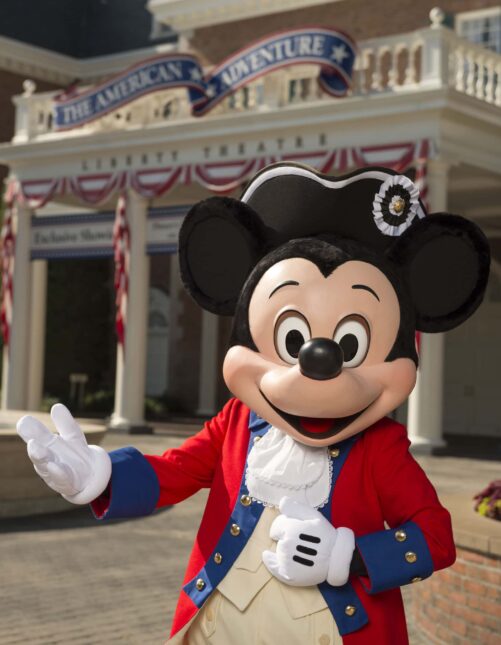 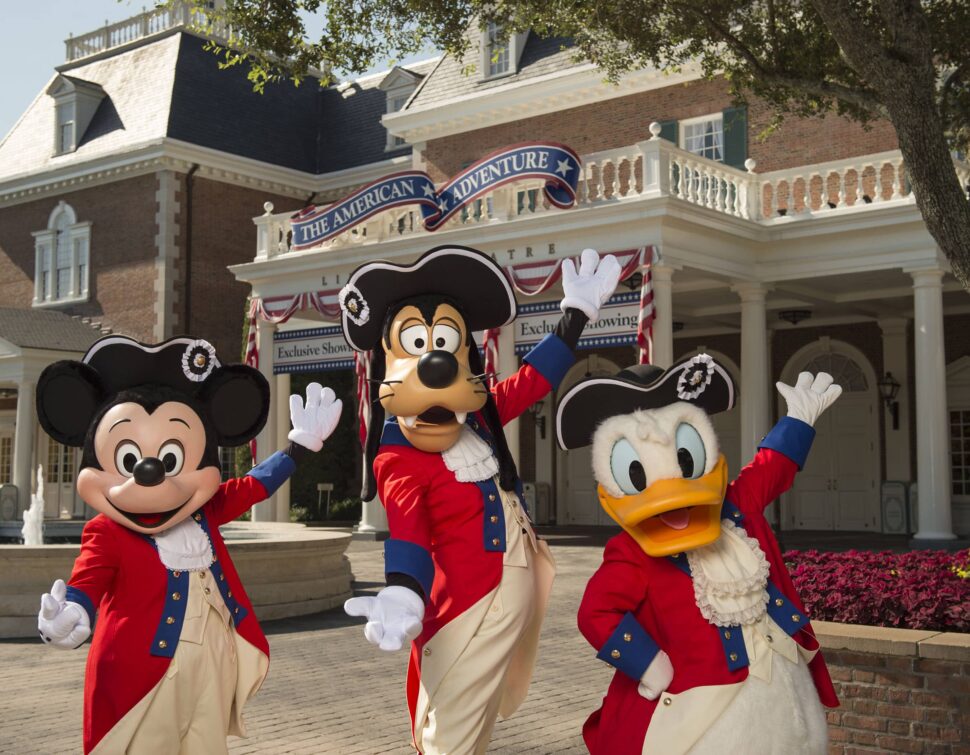 Other Independence Day fun and entertainment