The Downtown Disney District at the Disneyland Resort is continuing its, promenade-wide transformation in 2018. Multiple new venues and significant refurbishments to marquee dining and retail locations, including the World of Disney store, will be completed throughout the year while Downtown Disney remains open to guests. The result will be a fresh, one-of-a-kind Disney experience, immersing guests by day and night in the greatest mix of family-friendly dining, shopping and entertainment. 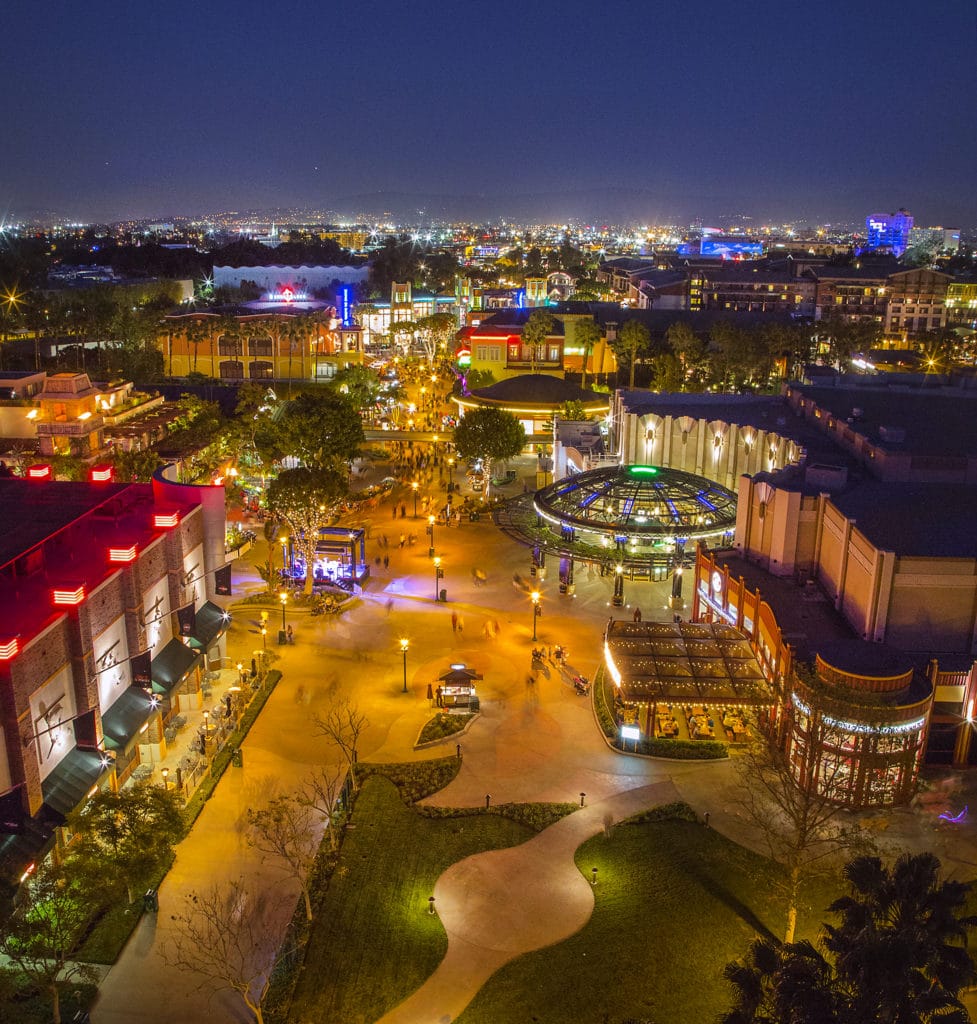 “Our guests are constantly looking for unique experiences, which is why we’re refreshing familiar spaces and unveiling new locations around every corner of the Disneyland Resort,” said Michael Colglazier, president, Disneyland Resort. “Innovative venues such as Ballast Point, Splitsville and The VOID are just a few great examples of the transformation taking place in Downtown Disney this year.” 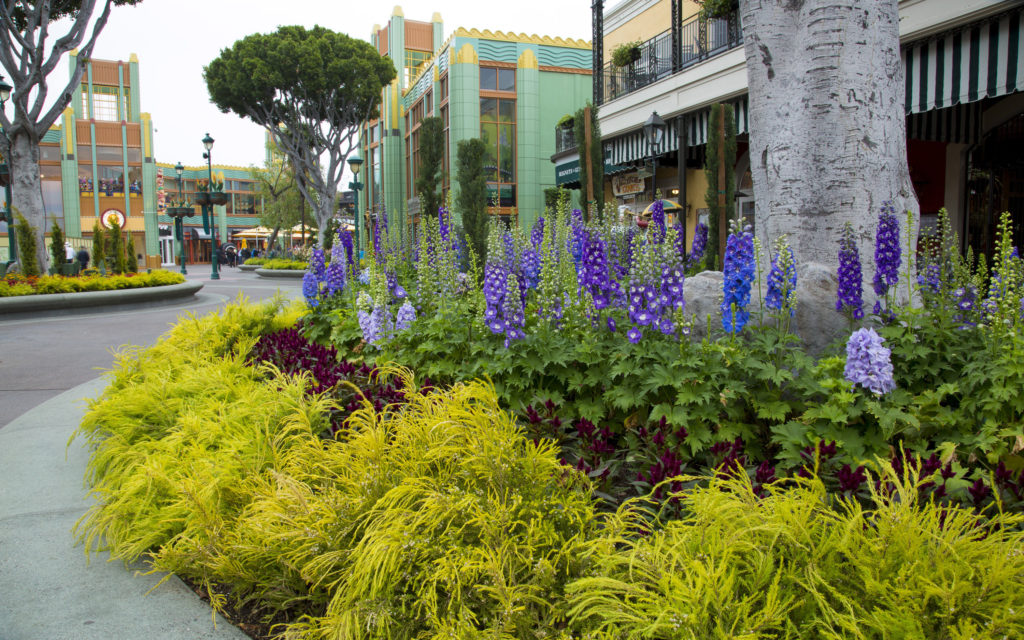 A recent addition to Downtown Disney is the multi-sensory experience Star Wars: Secrets of the Empire by ILMxLAB and The VOID. The hyper-reality experience transports guests deep into the Star Wars universe, allowing them to walk freely and untethered throughout the space. In groups of four, teams go undercover as stormtroopers to capture Imperial intelligence vital to the budding rebellion’s survival.

Other exciting experiences slated to open in 2018 include: