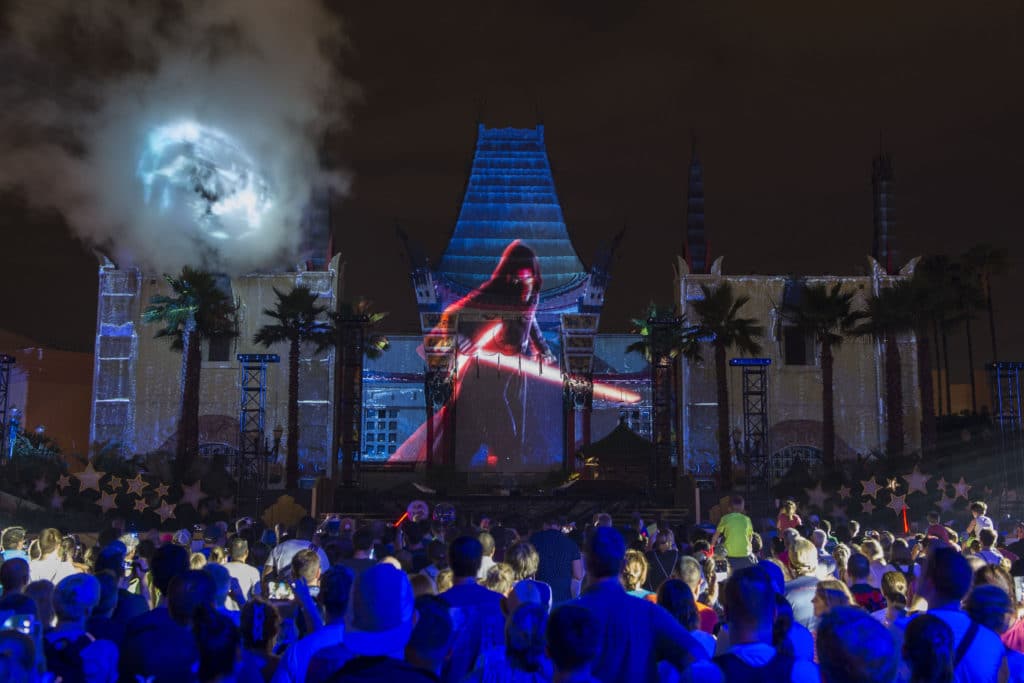 Among many thrills in store, guests will be treated Hollywood-style to a red carpet arrival, iconic attractions with little to no wait time, amazing fireworks and projections, and experts sharing details about the Star Wars expansion coming to Disney’s Hollywood Studios.

Throughout the event (entertainment subject to change):