At Tokyo Disneyland, the special event “Disney Natsu Matsuri” will give a Disney touch to the traditional elements of a Japanese summer festival. The event will present a new entertainment program, titled “Sansui! Summer Beat,” in the Plaza area including the Cinderella Castle Forecourt.
Wearing new costumes for this program, Mickey Mouse and the Disney Friends play Japanese musical instruments and heighten the festival mood with a Japanese arrangement of popular Disney songs. Guests will enjoy shouting and clapping along as water sprays out from the floats adding to the excitement of the festival.

The decorations in World Bazaar and around the Plaza, from the banners and parasols with Japanese elements in their designs to the traditional lanterns and more, will enhance the ambience of a Disney-style summer festival. At the center of World Bazaar, a platform will be set up for the first time and will feature a figure of Mickey Mouse beating on a large Japanese drum while the broomsticks from the Disney film Fantasia hold an “uchiwa” fan in one hand as they “dance” around the platform. 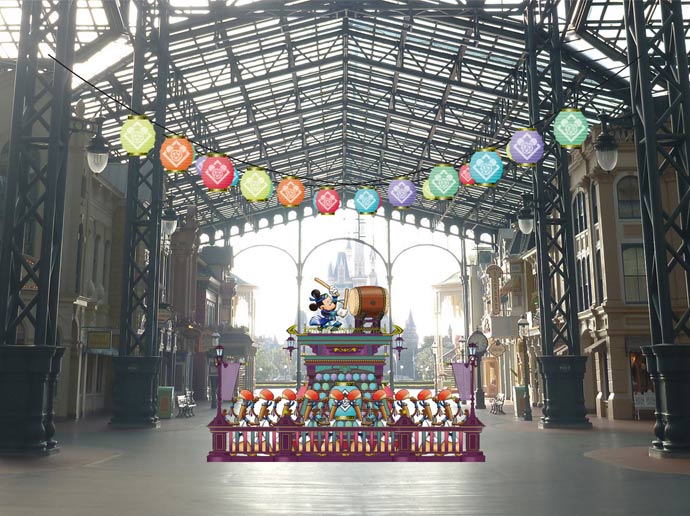 Incorporating traditional Japanese designs and festival motifs, the “Disney Natsu Matsuri” special merchandise will be offered in about 50 different types of items. Products designed with the Disney Friends as they appear in “Sansui! Summer Beat” will include clear folders, memo sets, towels, assorted cookies and other items perfect for souvenirs and gifts.

Typical treats found at Japanese summer festivals are given a Disney touch, while other special menus include Japanese motifs. At Plaza Pavilion Restaurant, Guests will find a special menu with a meat patty shaped like a Japanese drum. And Guests can forget the summer heat with the refreshing soft drink offered at Pecos Bill Cafe and Captain Hook’s Galley.

Guests will be able to enjoy a special program in Adventureland that is linked to the newest Disney film Pirates of the Caribbean: Dead Men Tell No Tales, scheduled to be released in Japan on Saturday, July 1. 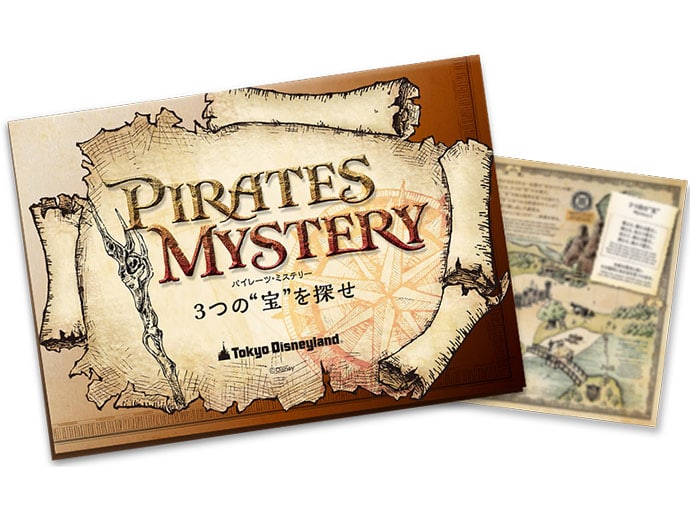 As part of the program, Guests can try to solve the “Pirates Mystery” by searching for the three “treasures” from the latest film. All Guests experiencing the Pirates of the Caribbean attraction during the program period will receive a map that gives clues to the whereabouts of the “treasures.”

Guests ordering the special dinner at Restaurant Hana (Japanese cuisine) at the Disney Ambassador Hotel can enjoy a special dessert that has a water balloon motif to give a feeling of surprise and coolness.

At Sherwood Garden Restaurant, the buffet at the Tokyo Disneyland Hotel, Guests can enjoy dishes just right for summer, including colorful bread inspired by cotton candy and water balloons. 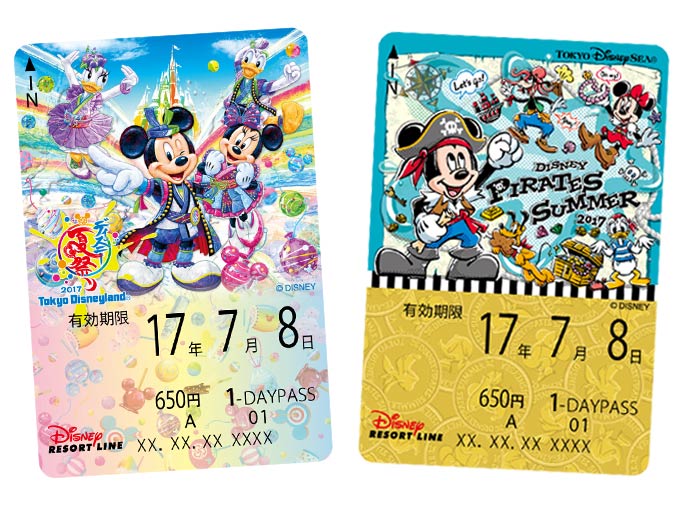