To Smoke or Not To Smoke at Disneyland Paris 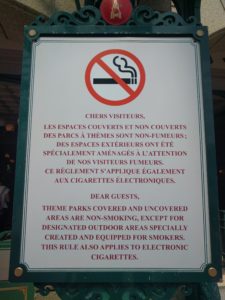 During our recent visit we noticed that signs were put up warning guests that smoking is NOT allowed in the park, only in the designated areas which are marked on the paper maps and in the app. Soon after entering the park we noticed that guests and Cast Members don’t really take this rule into account.

While we were waiting for the firework to start, several people in front of us lit a cigarette and several Cast Members passed them. Nothing was said, no attempts were made to tell the guests not to smoke. But hey, this was at night (sunset just started) so maybe the CMs didn’t notice the smoking.

Next day, new chances I would say? While we were waiting inline for a photo opportunity with Donald Duck, a guest lights a cigarette. She was standing next to the CM but nothing happened. The guest kept smoking all the way to the front of the queue after which she tossed the cigarette butt on the ground and met Donald.

Maybe we have more luck at Walt Disney’s Studios? Let’s give it a try. We walked over to Crush’s Coaster and the line started outside of the actual queue area. We waited when a group of guests lit cigarettes in front of us. The line started moving and while smoking they passed the CMs manning the entrance booth. None of the CMs said anything and the guests walked smoking their cigarettes into the queueing area. Only when we made them aware, they used the PA to let guests know that smoking is not allowed in the waiting area and on the ride. Which seems okay, but is only half right as smoking at the park is not allowed.

It is clear that it will take a while before Disneyland Paris will ever be smoke free. And yes, you can argue that this is something that is the responsibility of the guests. But CMs and the park’s management have to step up and enforce the non-smoking policy. The rules are clear, there are even areas for smokers. This lack of enforcement just shows that CMs are not willing to agrue with guests and avoid confrontation. Just giving CMs a sign that shows the non-smoking logo along with the words “No Smoking Allowed” in several languages can already solve this.

Ow, and why do they even have ashtrays in the park? 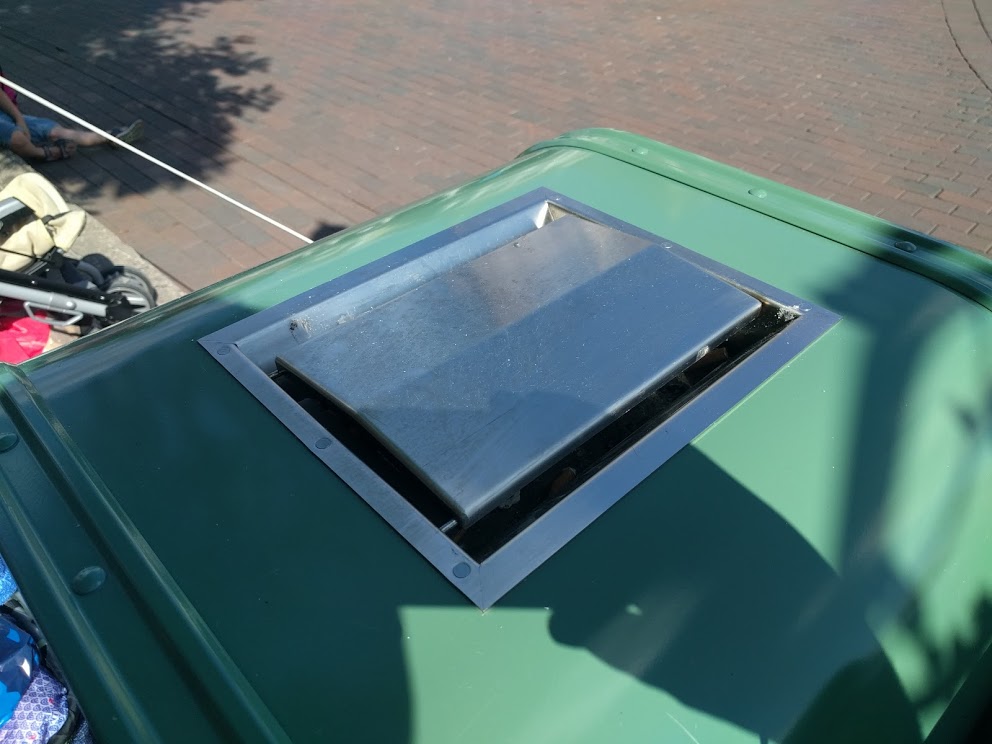