Today is National Slinky Day and this day also marks the arrival of the first attraction vehicle for Slinky Dog Dash at Disney’s Hollywood Studios. 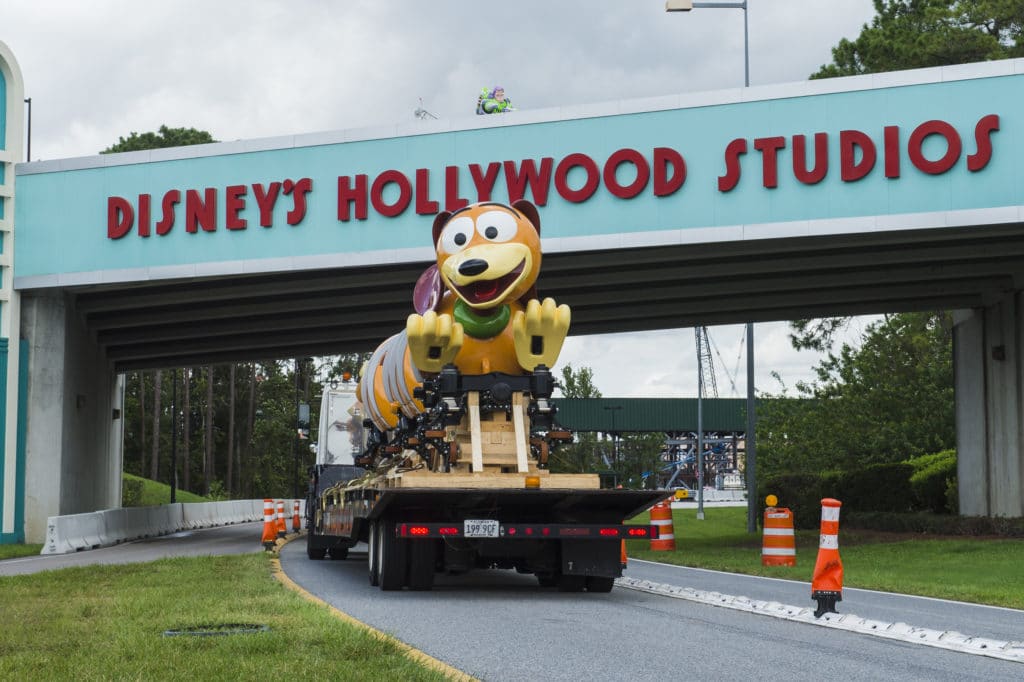 Inspired by the playful dachshund spinoff of Slinky®, the classic American toy, Slinky® Dog Dash will send riders dipping, dodging and dashing around turns and drops that Andy has created to stretch Slinky® and his coils to the max. 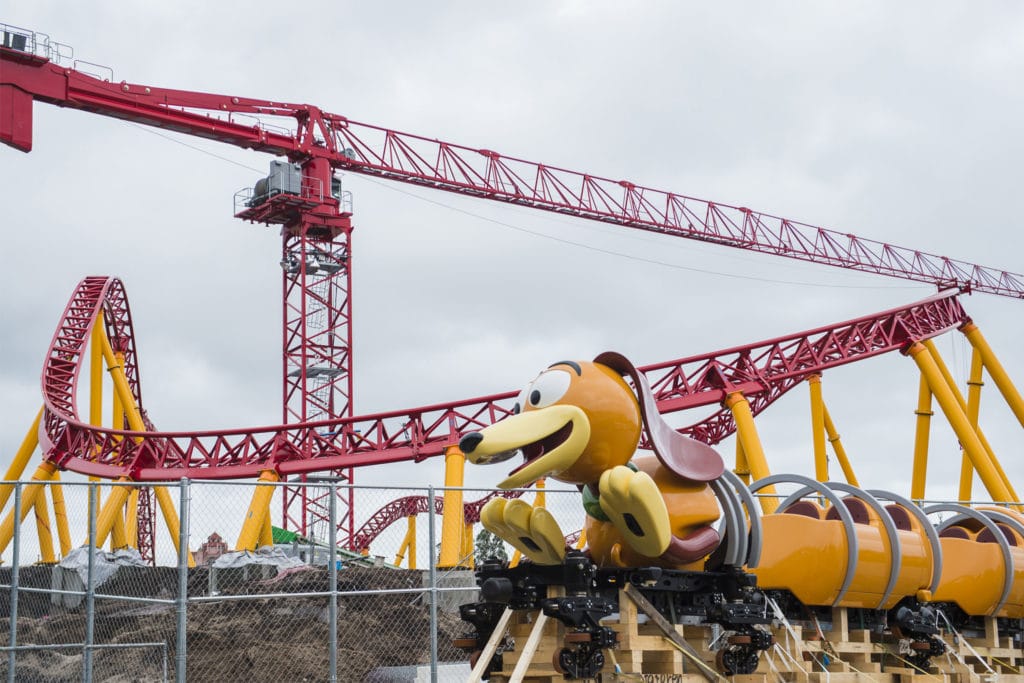 In 2019, Disney’s Hollywood Studios adds another major expansion when Star Wars: Galaxy’s Edge opens. It will give fans the opportunity to live their own Star Wars stories.