Season of the Force at Disneyland Paris

Season of the Force awakens at Walt Disney Studios Park. From 14th January to 26th March 2017 can experience a galaxy far, far away. The park is host to several stage shows and other performance.

This new nighttime show features amazing fireworks, lasers, video projections and live action on stage. Star Wars: A Galactic Celebration takes place at the park closure and is narrated in English. It is advised to stand in the back in order to fully experience the show. 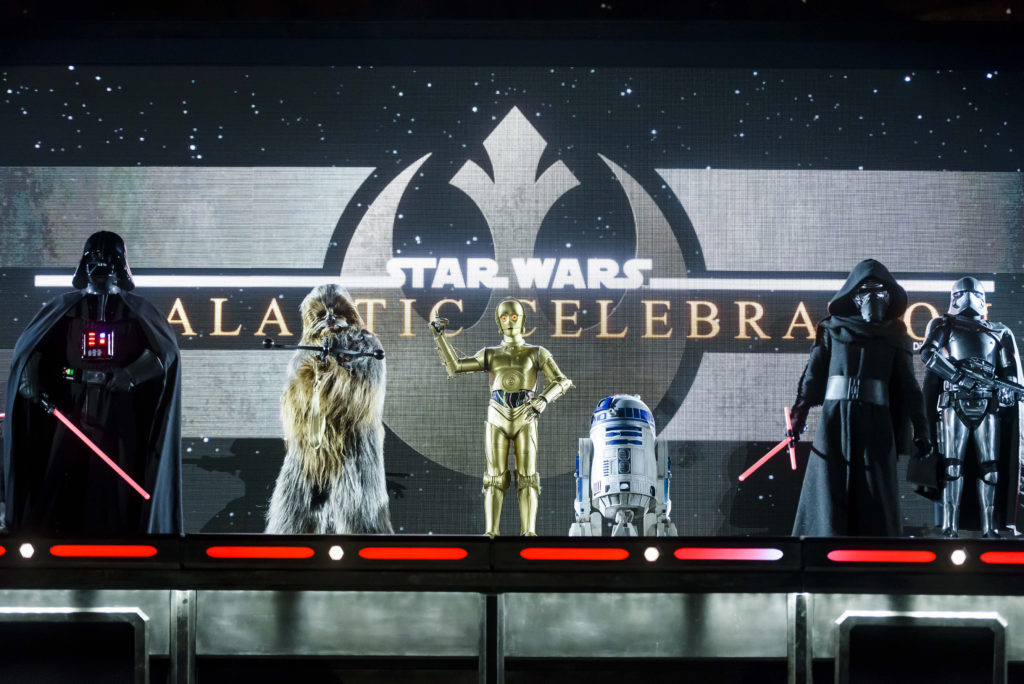 This amazing stage show gives you the opportunity to see your favorite Star Wars Characters. This show takes place during the day and is narrated in English or French. Take a look at the program to make sure you are there at the right time. Star Wars: A Galaxy Far, Far Away starts right after the First Order March.

When Season of the Force ends, Star Wars: A Galaxy Far, Far Away returns from April 1st until September 30th 2017.

Captain Phasma leads her battalion of stormtroopers through the Production Courtyard. The action will take place right in front of the stage. Star Wars: A Galaxy Far, Far Away starts right after the First Order March. 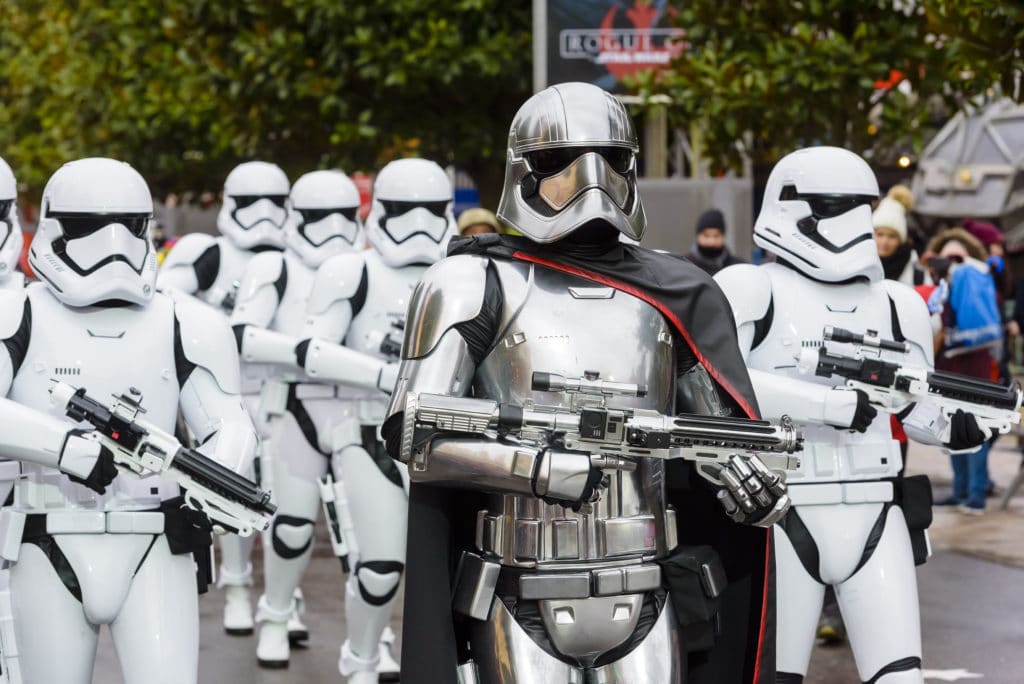 When Season of the Force ends, the First Order March returns from April 1st until September 30th 2017.

Several times a day Stormtroopers will patrol the Production Courtyard. Make sure you are not the rebel they are looking for, or seize the opportunity and take a selfie with them. 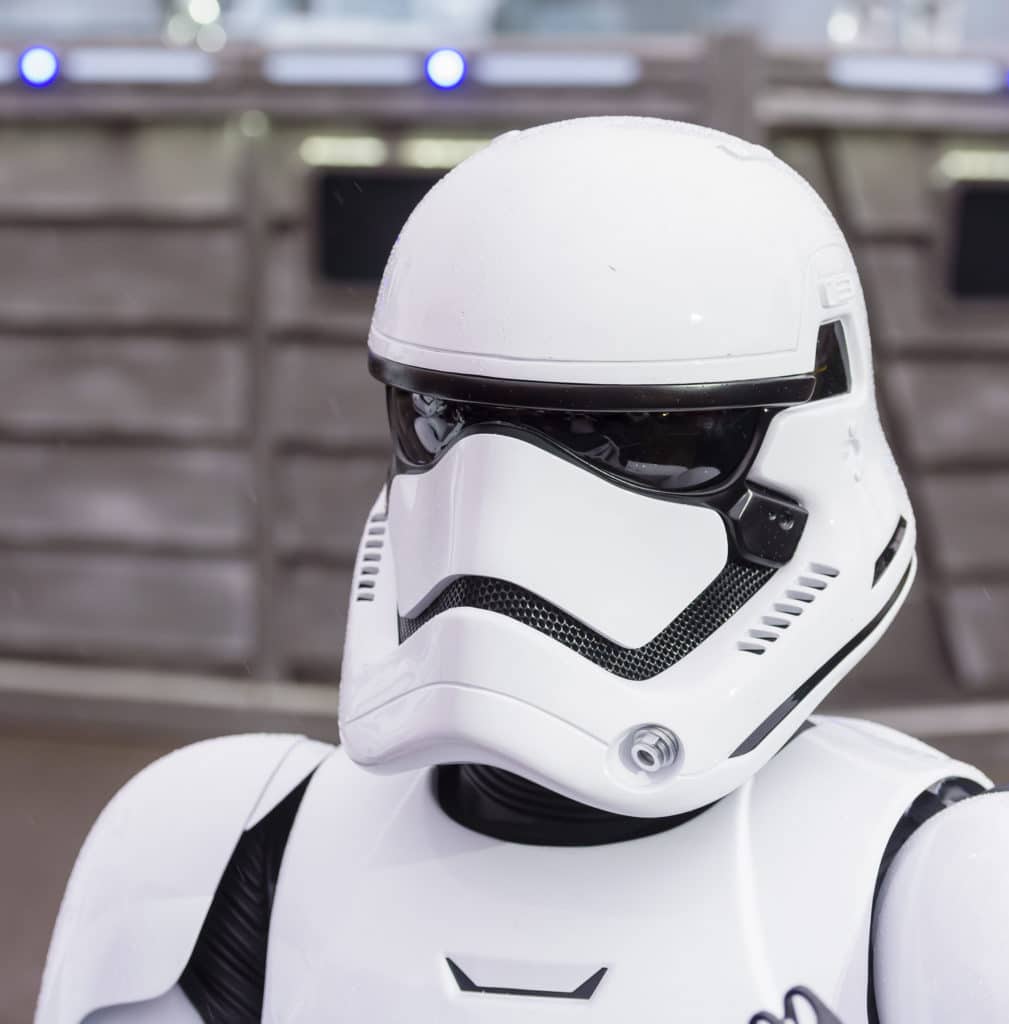 When Season of the Force ends, Stormtroopers Patrol returns from April 1st until September 30th 2017.

Not new, and also in the other park, have your kid participate in The Jedi Training Academy. The training takes place in the Videopolis.