Disney Parks Blog has just confirmed a rumor: Flights of Wonder at Disney’s Animal Kingdom will close on December 31 and will be replaced with a new show featuring Russell and Dug from Disney-Pixar’s ‘UP’. 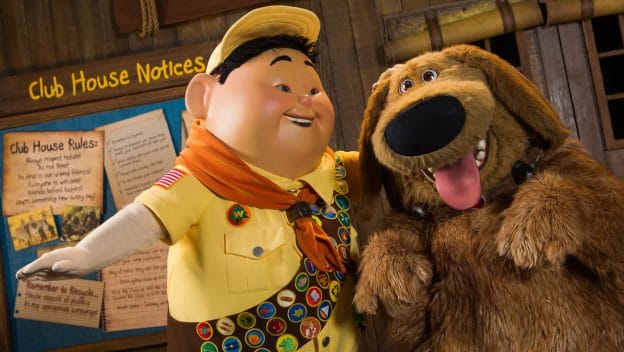 The new show will available to guests just in time for the 20th anniversary of Disney’s Animal Kingdom next year. This new experience will offer guests the chance to see Senior Wilderness Explorer Russell and his furry friend Dug as they discover species of birds from around the world in their newest adventure at the Caravan Theater in Anandapur village. There will be “UP” close encounters each day with amazing winged creatures!