Skyways haven’t had a good track record at Disney parks. Disneyland, Magic Kingdom and Tokyo Disneyland all had their own version of the Skyway but all closed with the one at Magic Kingdom as recent as 1999. Reasons for the closure of any of these rides are the high cost of maintenance and the low capacity. 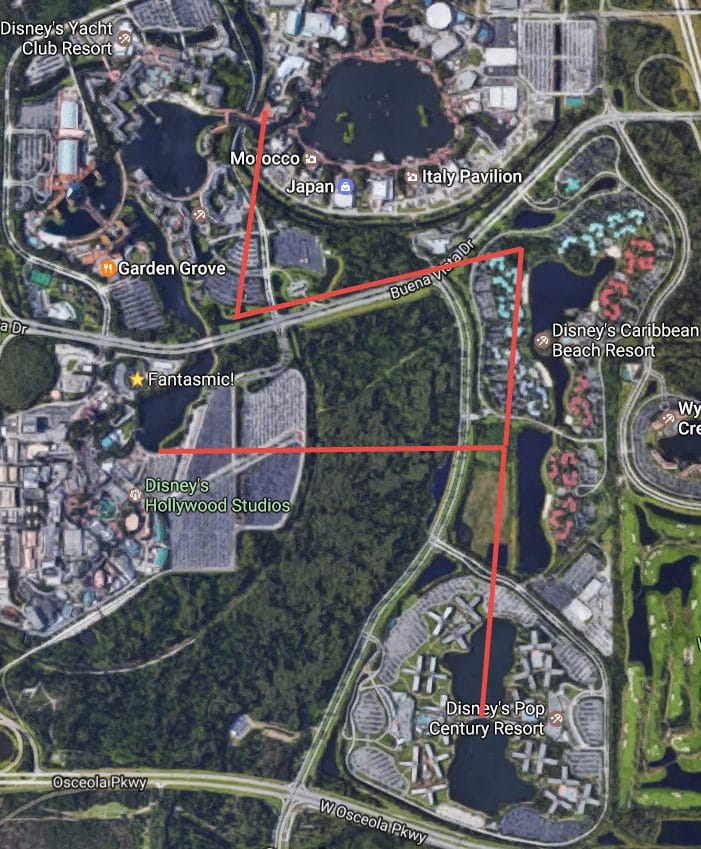 Although fans, including ourselves, are excited for something like a Skyway to transport you from a hotel to the park, looking at the actual effectiveness of such a thing, makes you think whether it will be viable this time around. In the recent years other locations in the world have adopted Skyways/Gondolas as means of transport but they are bigger than the ones Disney had in its parks.

If a Skyway or Gondola ride would again appear at a Disney park, and this time to transport guests from the resorts to the parks, Disney has to step up and ensure that the capacity is high enough and that the ride itself is reliable. Ow and for the people in Florida, also throw in some AC.

Having all this said; we do hope that something like this will come into existence and once again, we can ride the Skyway at a Disney park.