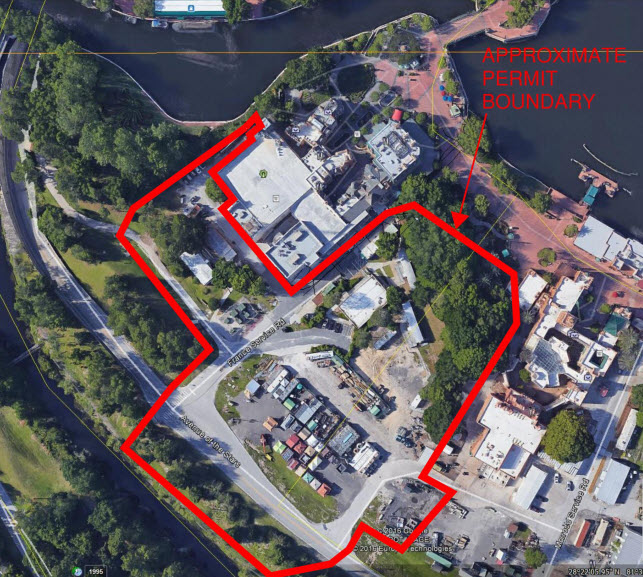 We hope that TWDC will use the D23 Expo to announce what these permits will be used for and that something of the scale of Ratatouille will make its way to Epcot. Some people might rather keep Impressions de France, and I guess it was also good for Disney to stay with its low cost to maintain. But the ride is far past its expiration date. At the moment it is a nice time-capsule on anything France. While we are not a huge fan of Ratatouille. Such an update would make Epcot even more interesting than it already is.