When the Pixar Plar Parade returns on April 13, three new floats will make its way down Main Street USA at Disneyland.

We have seen him many times before, the Pixar Lamp. And as all Pixar films start with it, so will also the parade start with it. Rolling ahead of the famous lamp will be the familiar yellow Pixar Ball, making a cameo in Pixar Play Parade, as it has in many Pixar films. 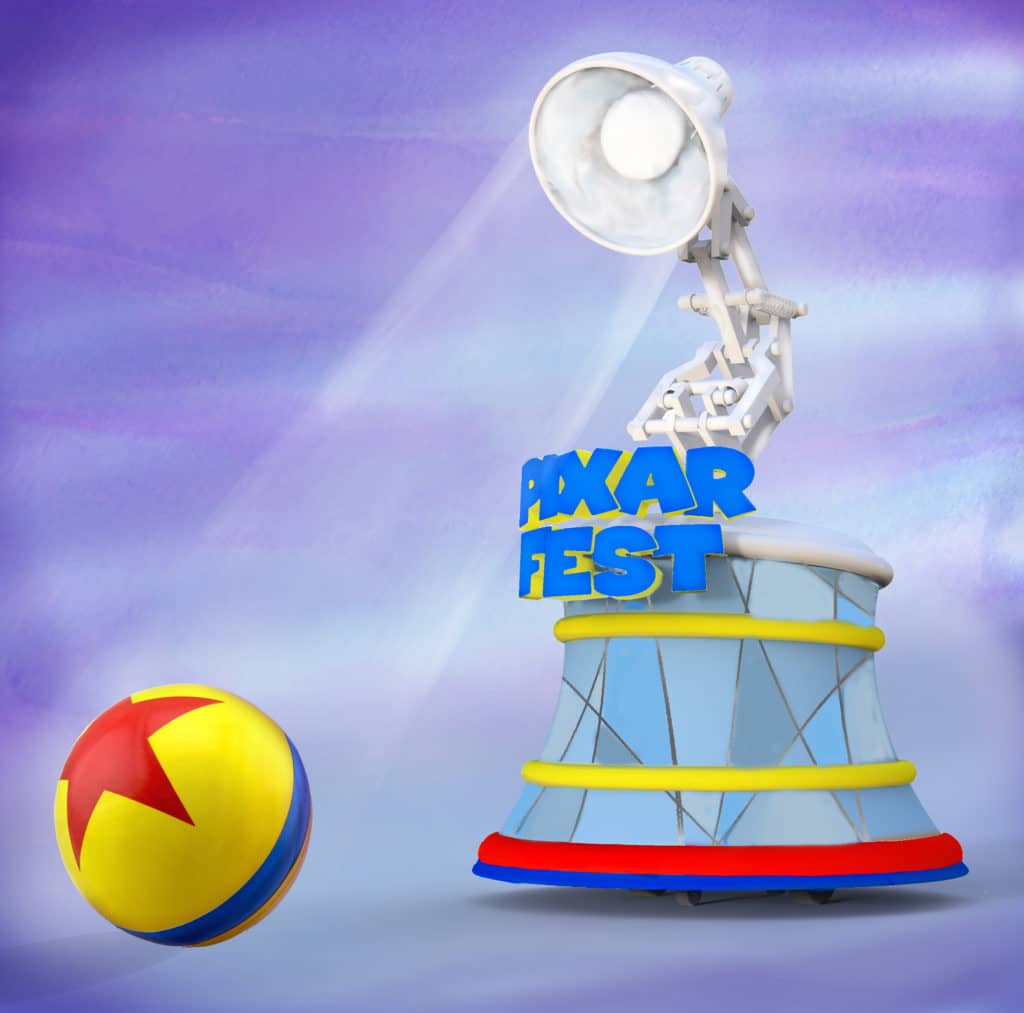 Also joining the parade are Wilderness Explorer Russell, the flightless bird Kevin, Carl Fredricksen and Dug from the movie Up. 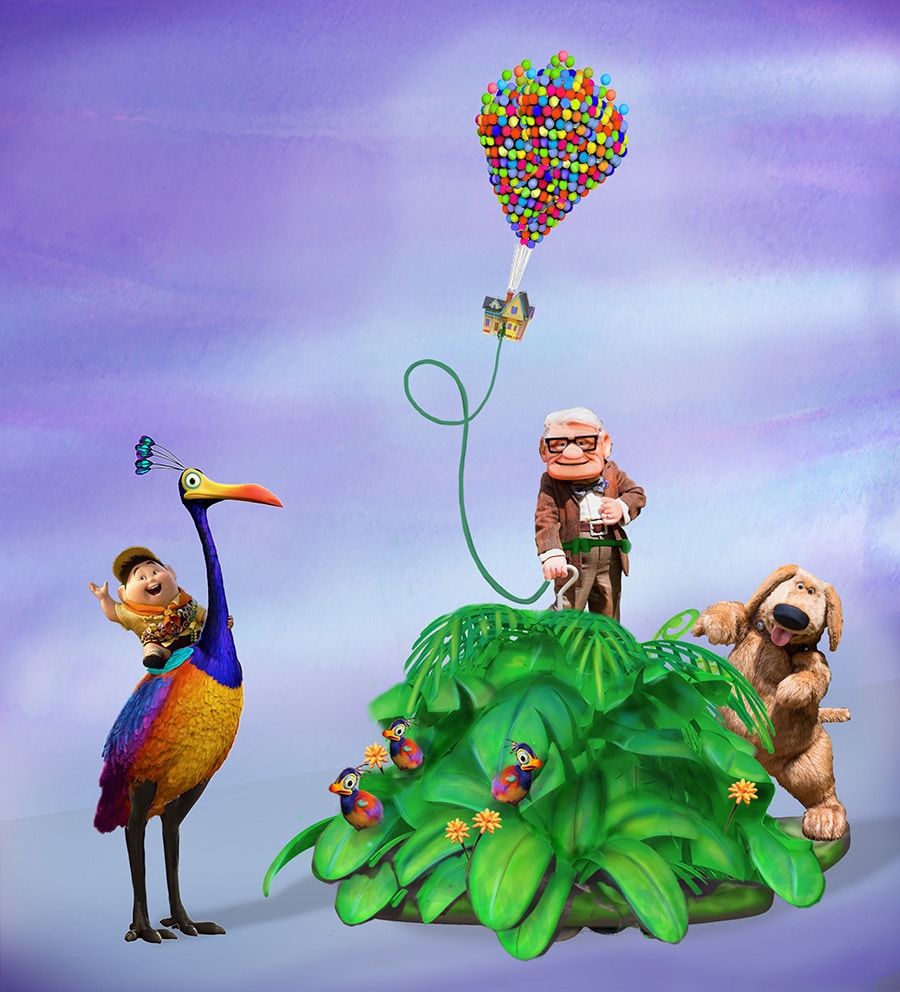 And the Pixar Play Parade wouldn’t be complete without some love from “Inside Out”. Perched atop colorful memory orbs, Joy and Sadness take flight aboard Bing Bong’s rocket wagon, with Bing Bong himself cheering them on! 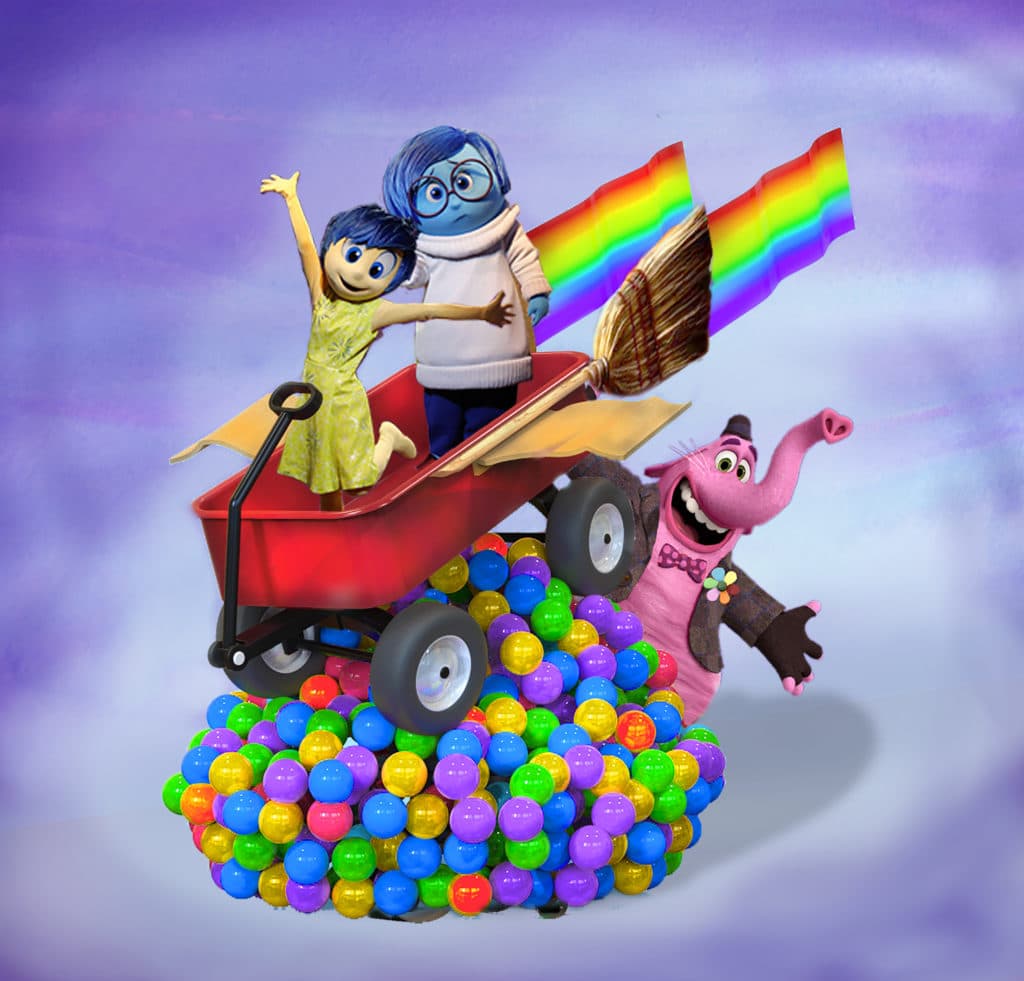 New in 2018 will be Pixar Fest. These celebrations will take over both Disney California Adventure Park and Disneyland Park. Read more about Pixar Fest.