Photos of Happiness is Here

Here we have photos of each unit. These photos were made by our friend Mickey Kitto who can be found on Instagram where she posts regularly from the Asian Disney parks.

The parade starts off with this oversized Mickey Mouse drum toy and a rendition of Casey Junior. 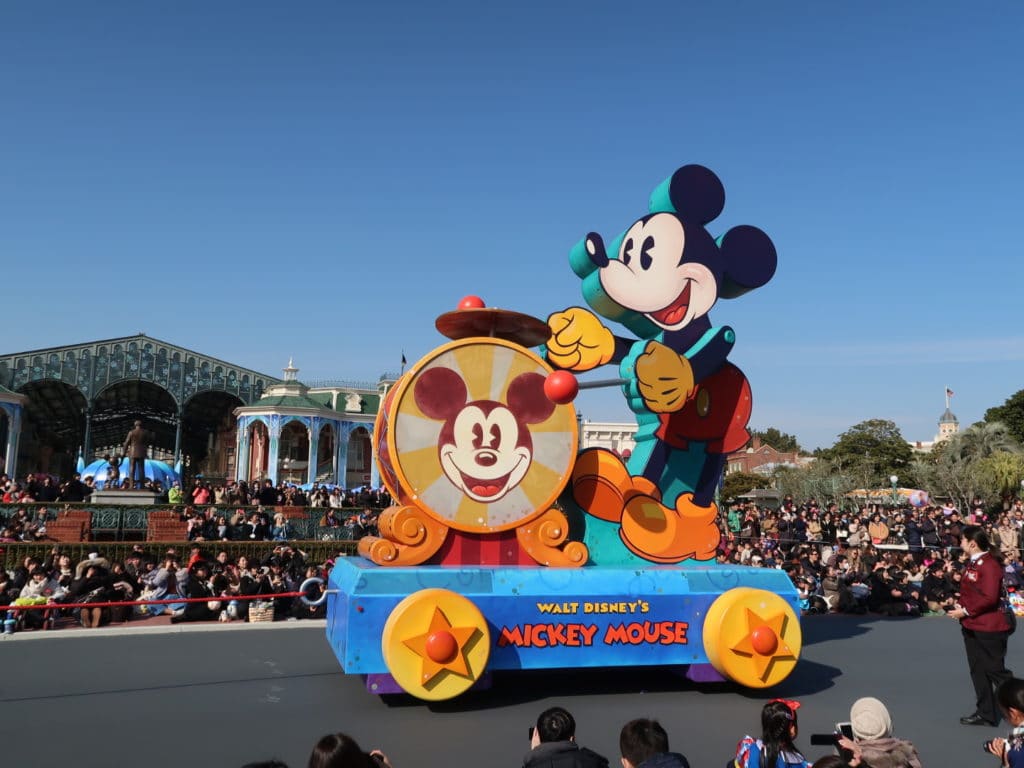 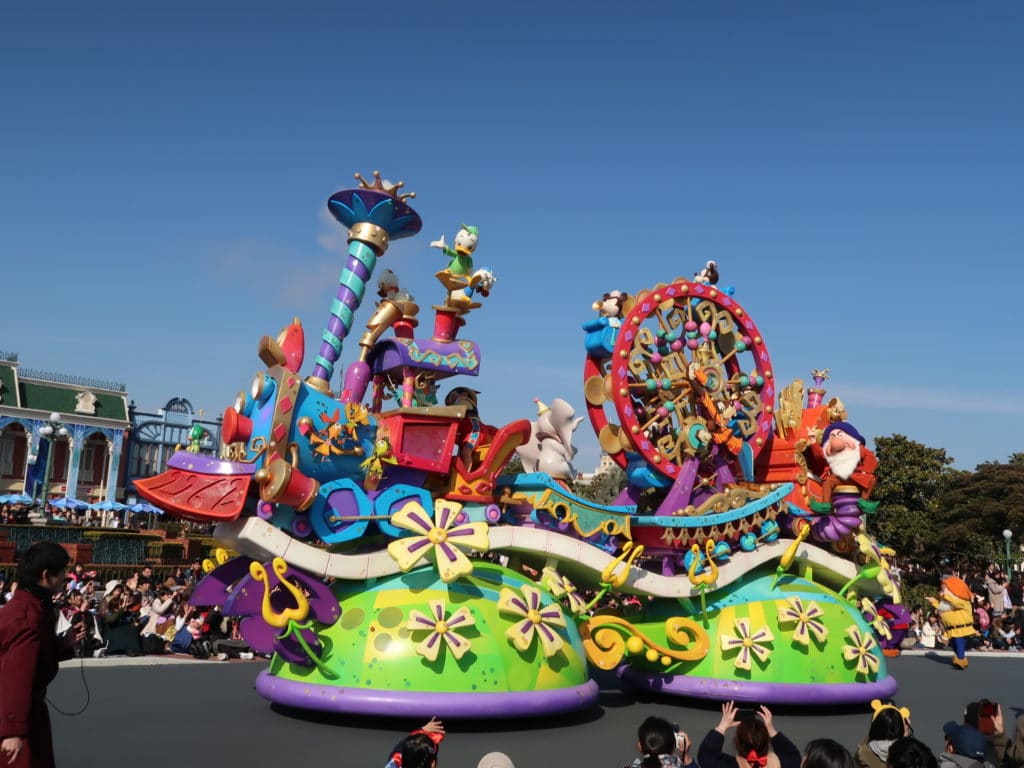 The second unit is the Aristocats Unit based on the 1970 animated film. 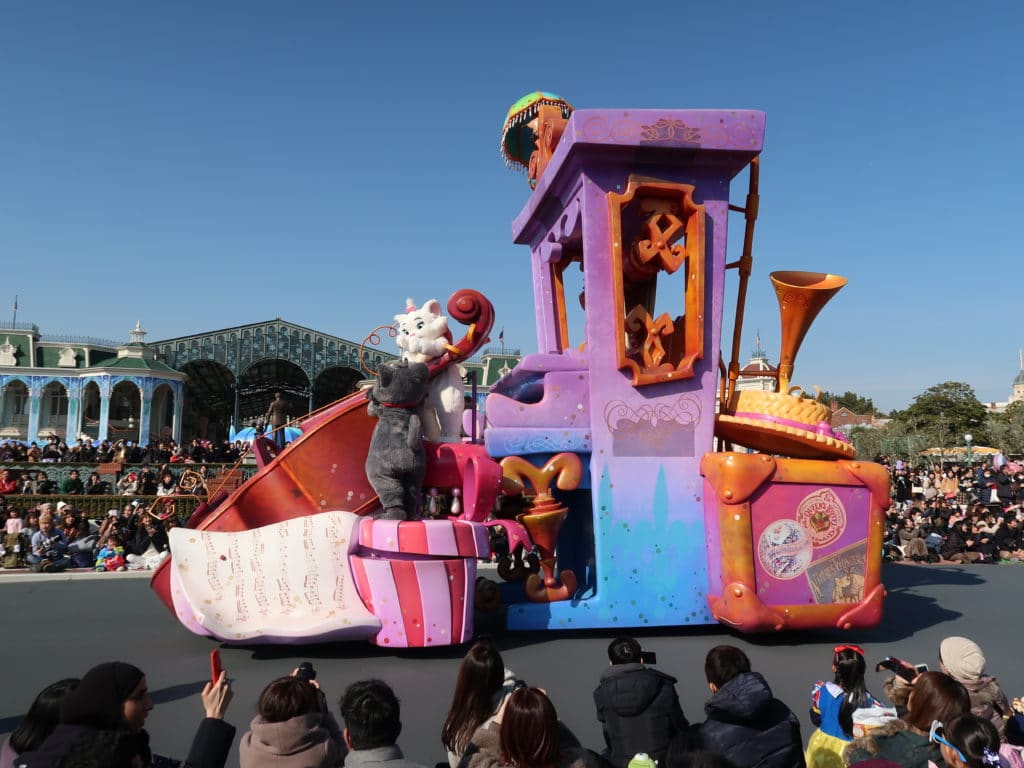 The third unit is a combination of Finding Nemo characters and Toy Story. Each having their own float. 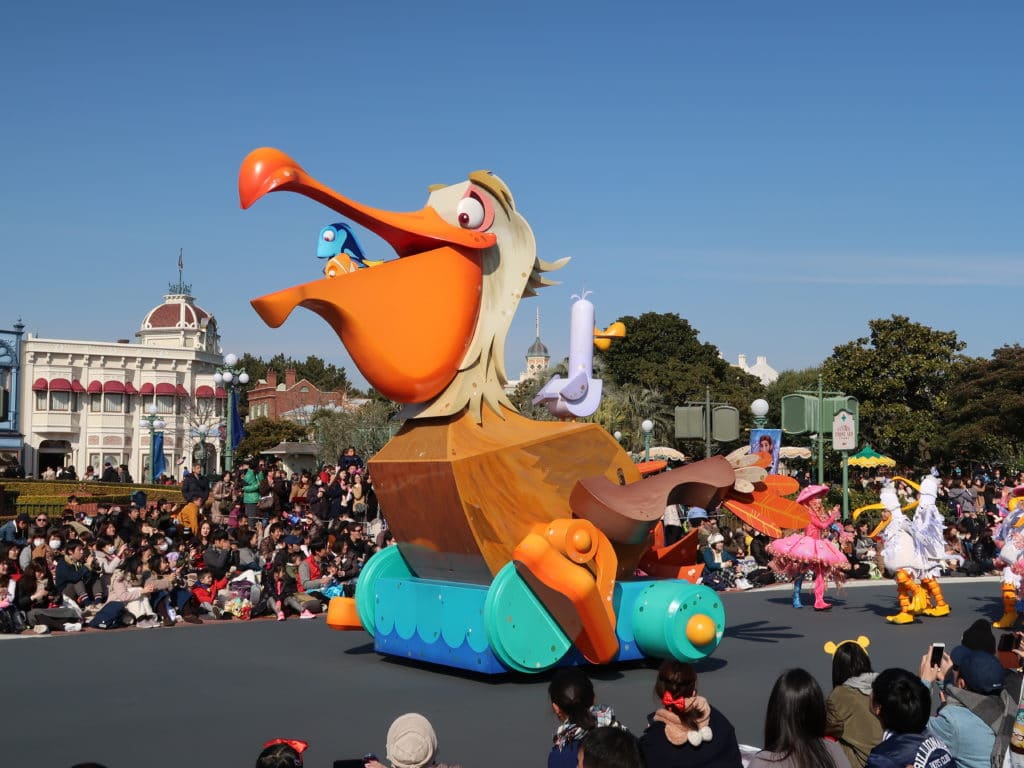 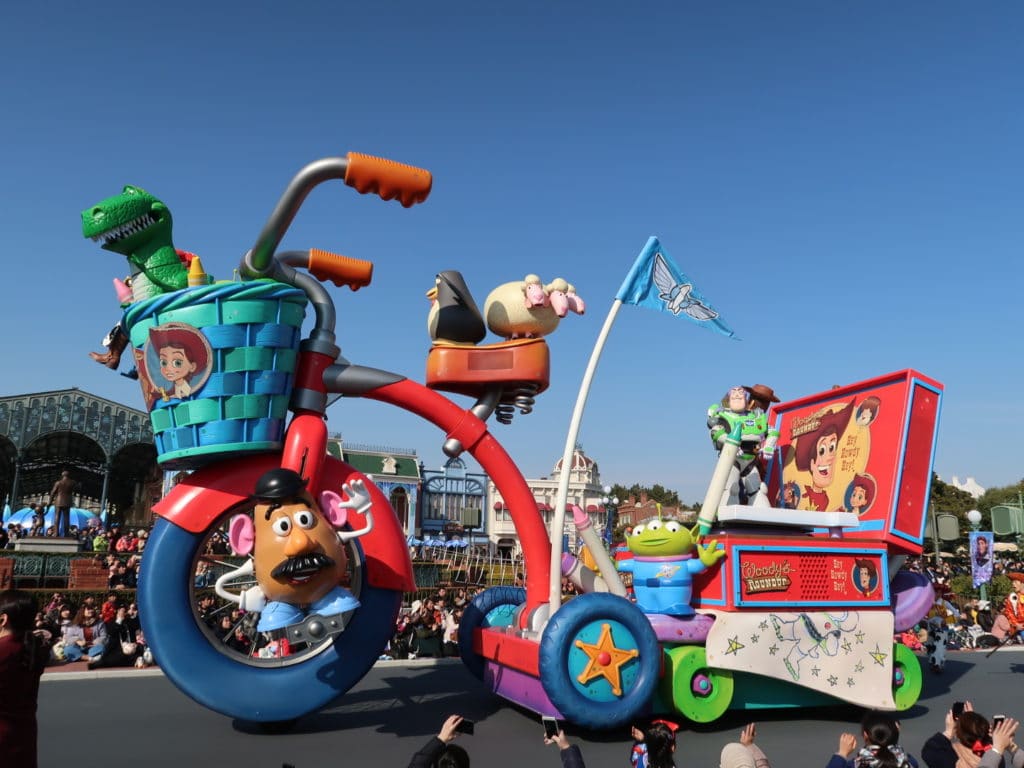 After that we continue with the Wish Unit based on the animated film Aladdin. 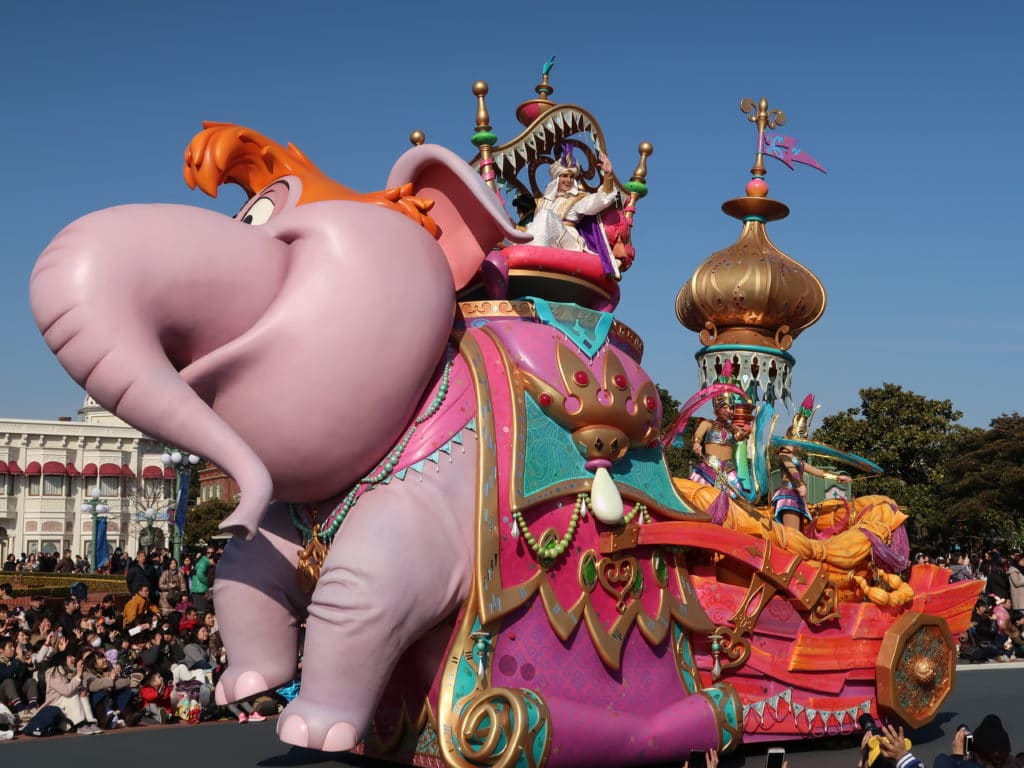 what is a parade without Princesses? Multiple floats guide the various Disney princesses down the parade route. 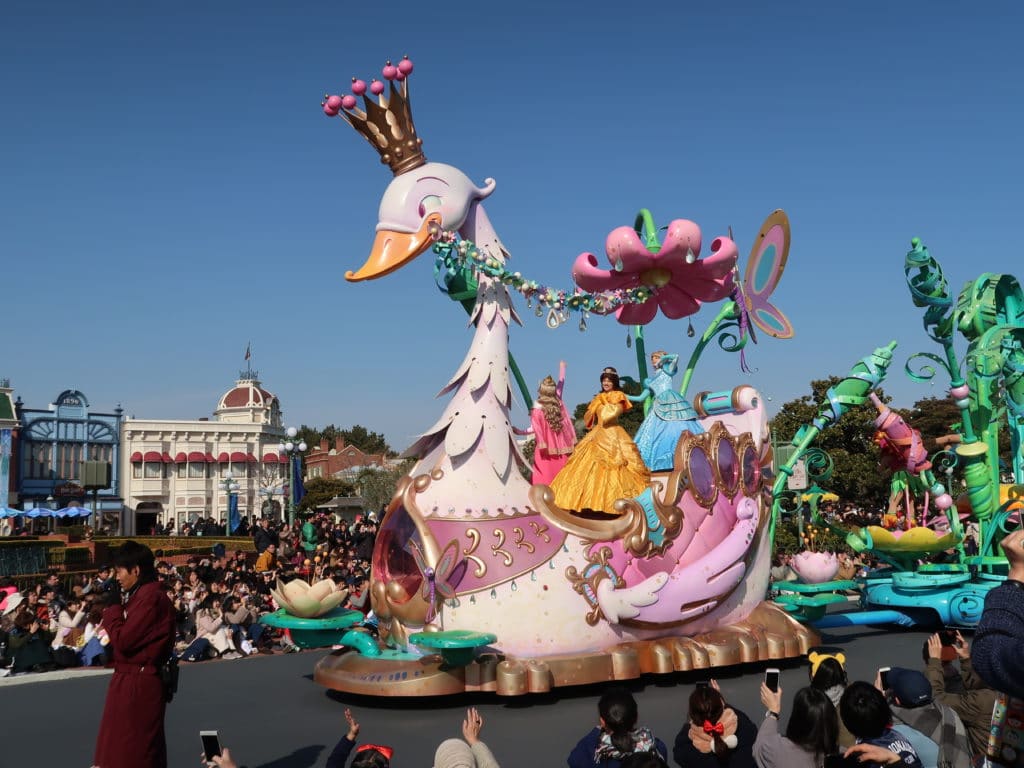 The next unit is based on the 1951 animated film Alice in Wonderland. Several characters from this film will dance to the catchy music including the Queen of Hearts. 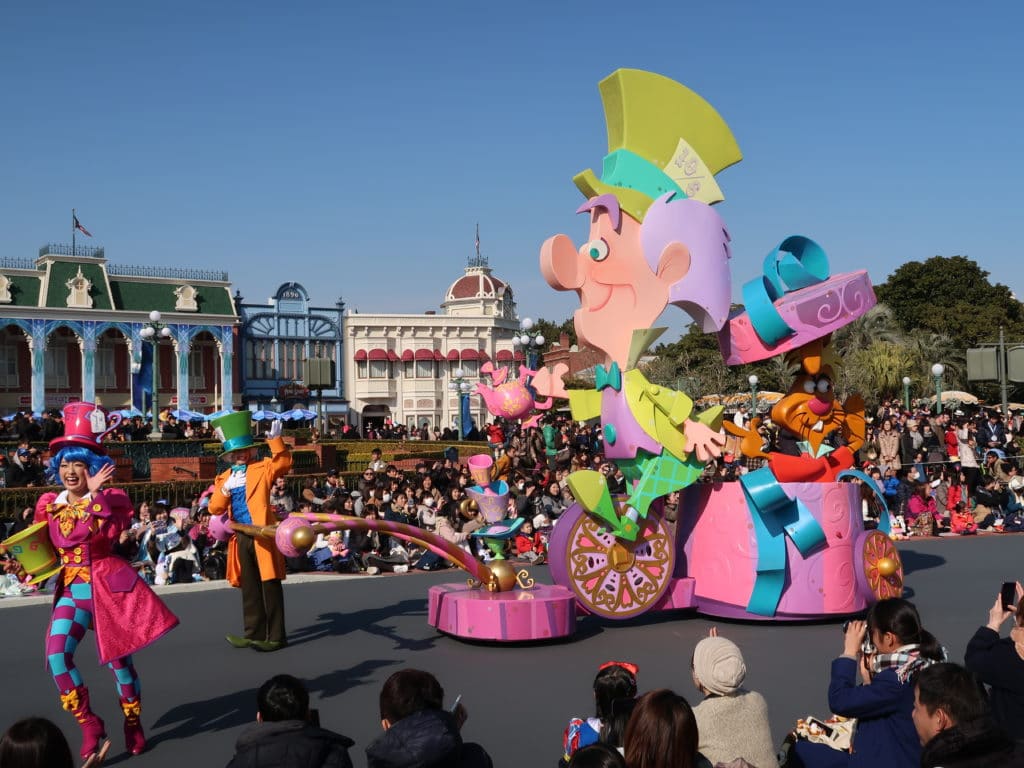 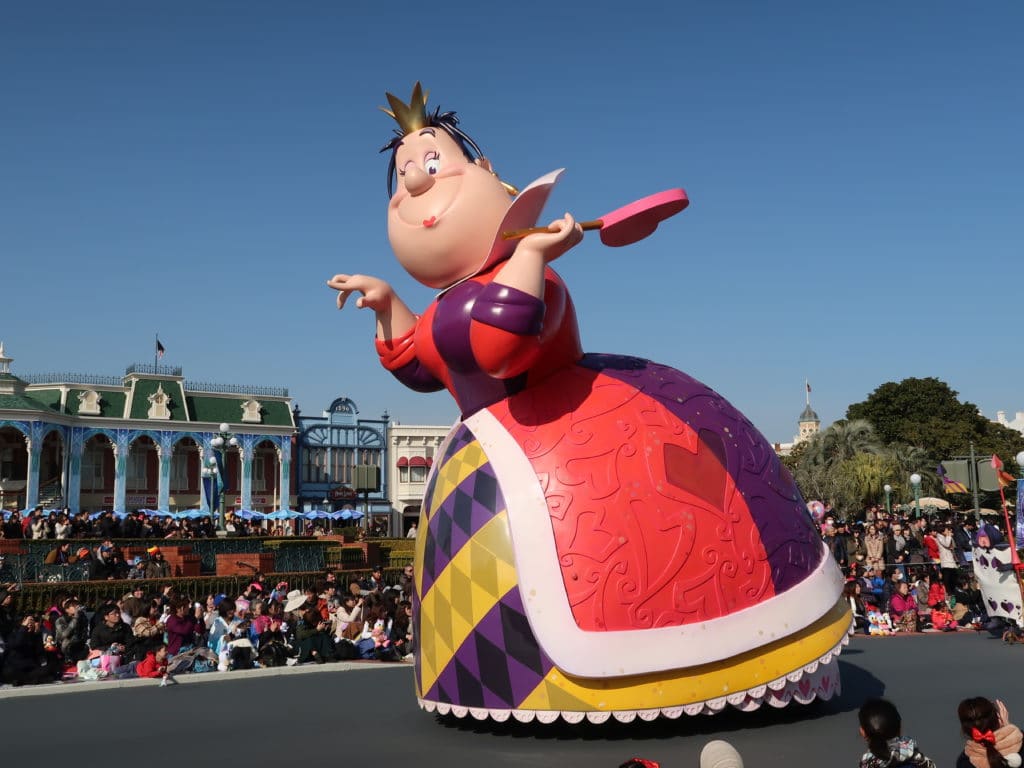 The next unit is based on the two Winnie the Pooh animated films from 1977 and 2011. 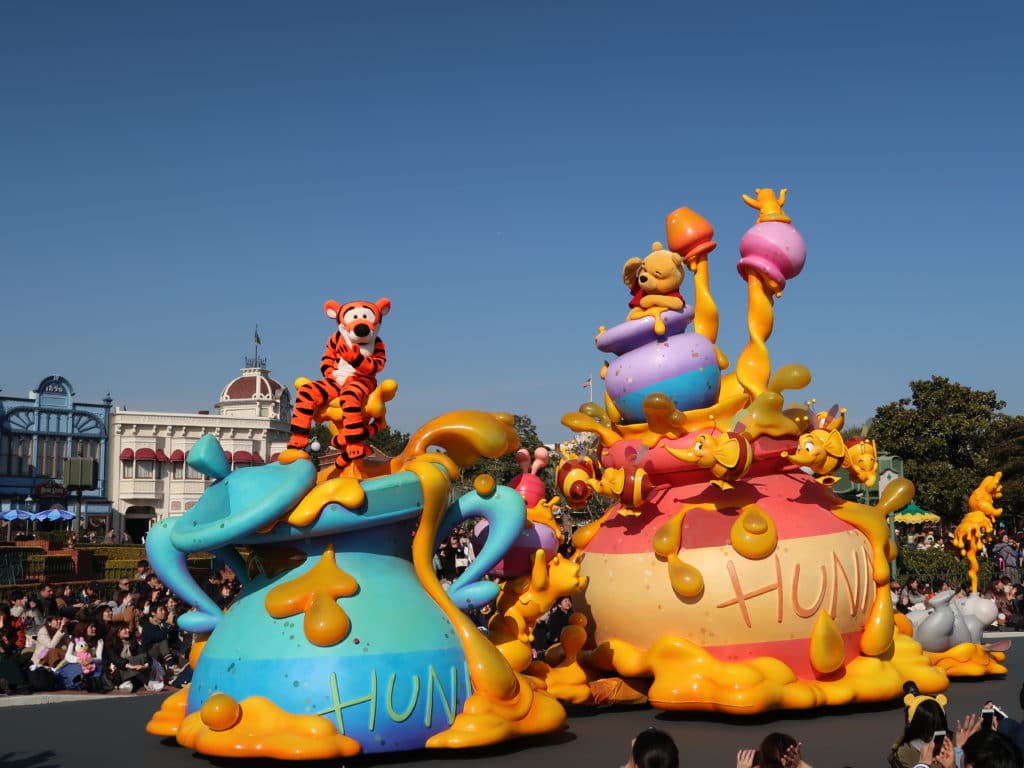 Each parade has to have a great finale, and Happiness is Here sure has it. Starting off characters from Mary Poppins riding the same horses as you can find in Disneyland’s Mickey’s Soundsational Parade. The first float is ridden by Donald, Daisy, Pluto and Chip ‘n’ Dale. The final float of the parade is the giant hot air balloon which is made out of Mickey Mouse balloons. Of course Mickey and Minnie close the parade. 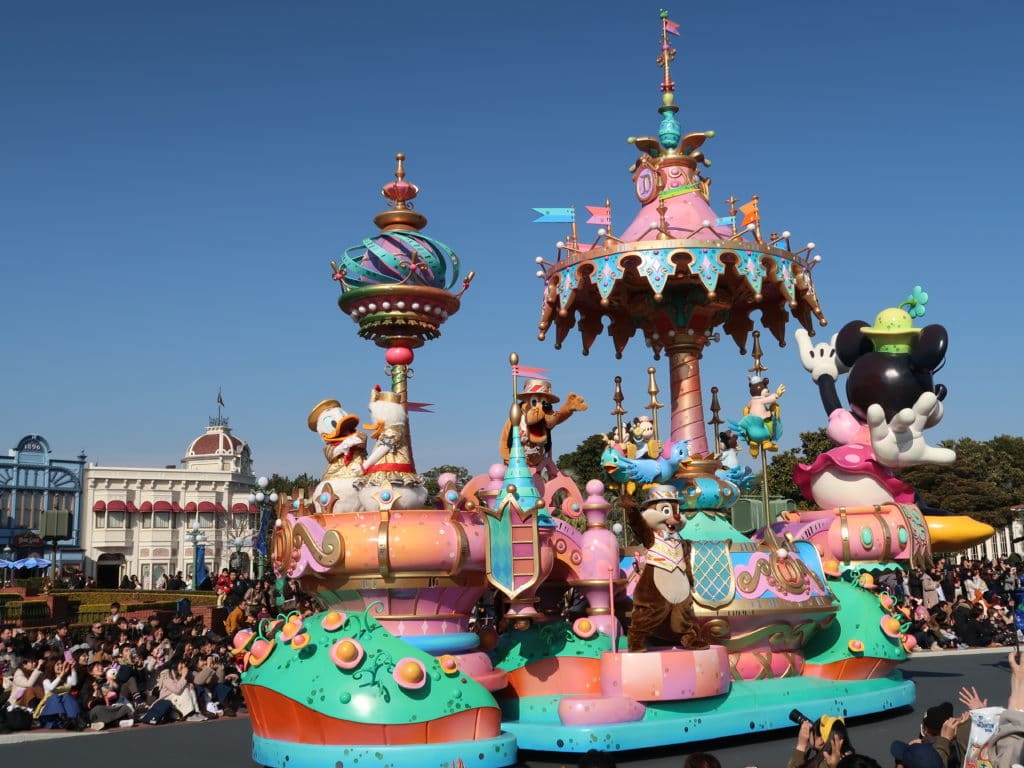 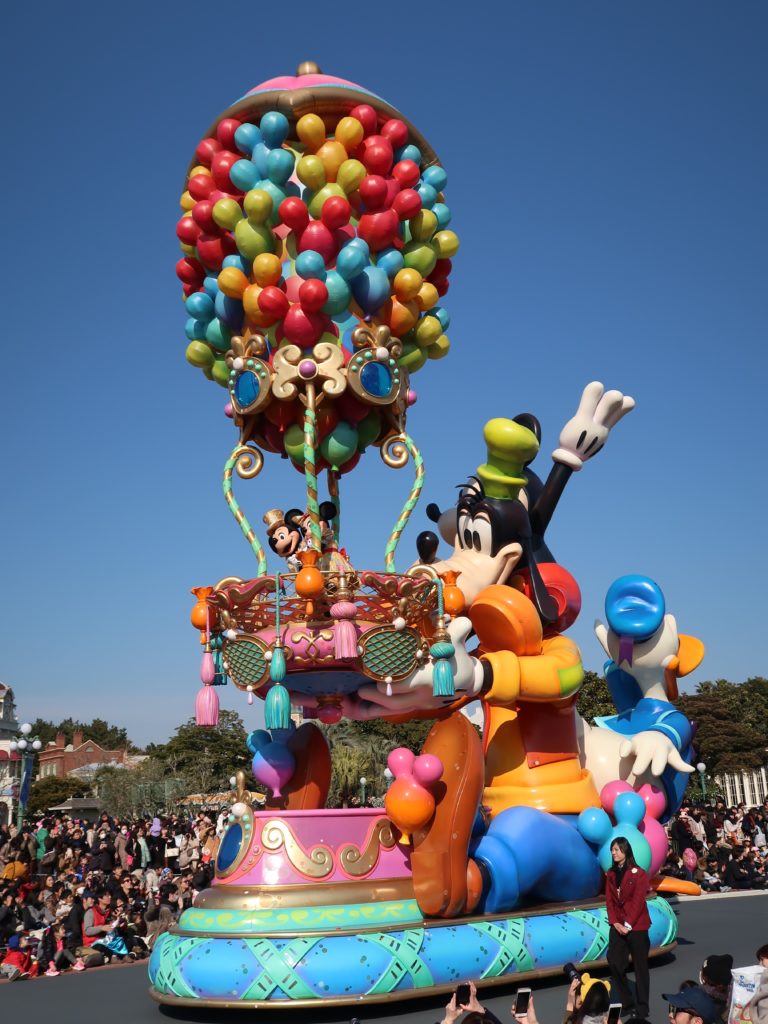 Have you seen “Happiness is Here”? When we traveled to TDR unfortunately this parade was not running due to the Easter celebrations.