Paint the Night Facts and Numbers

Now that Paint the Night is back at Disneyland Resort with daily shows at Disney California Adventure Park, it is time to share some amazing facts and mind blowing numbers with you. 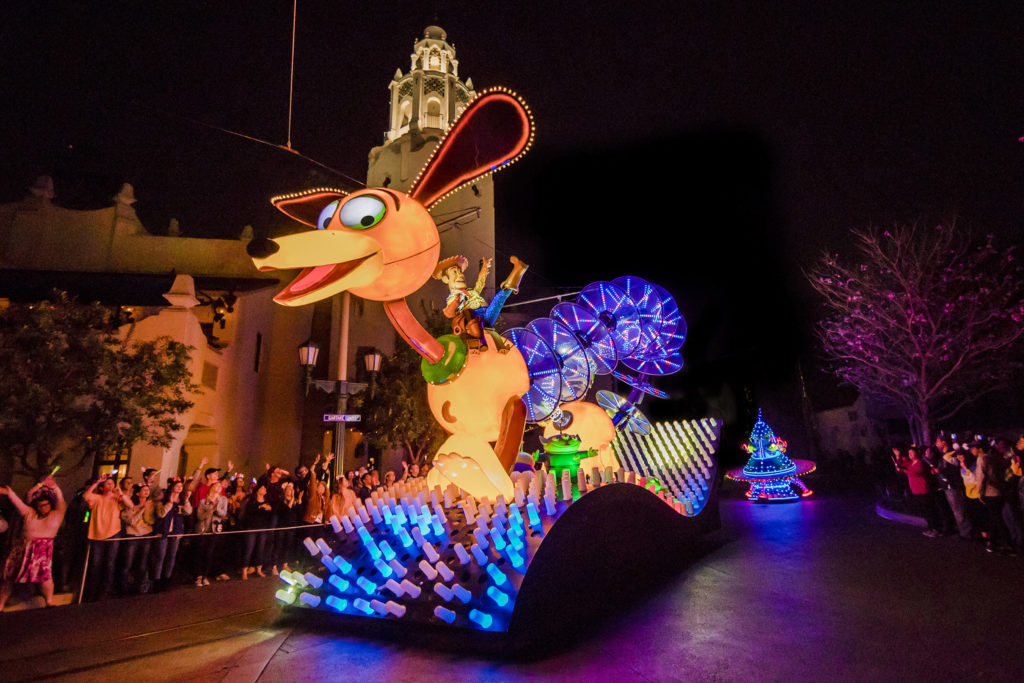 Paint the Night By the Numbers

And now some facts about the different floats:

“Life is a Highway” ­– Lightning McQueen and Mack from “Cars” 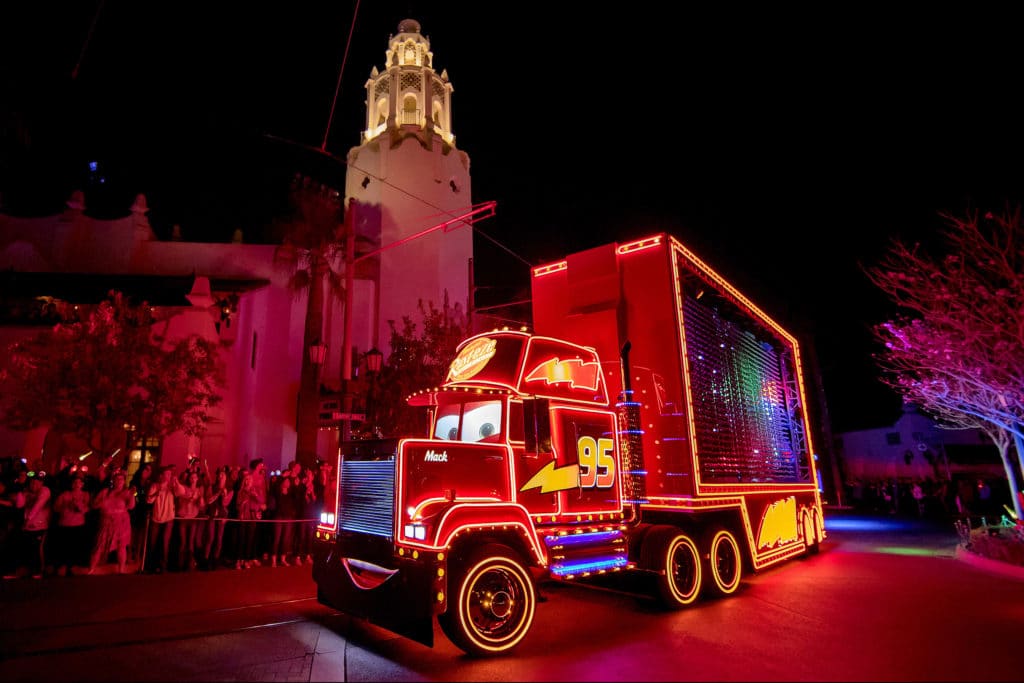 “Under the Sea” – “The Little Mermaid” 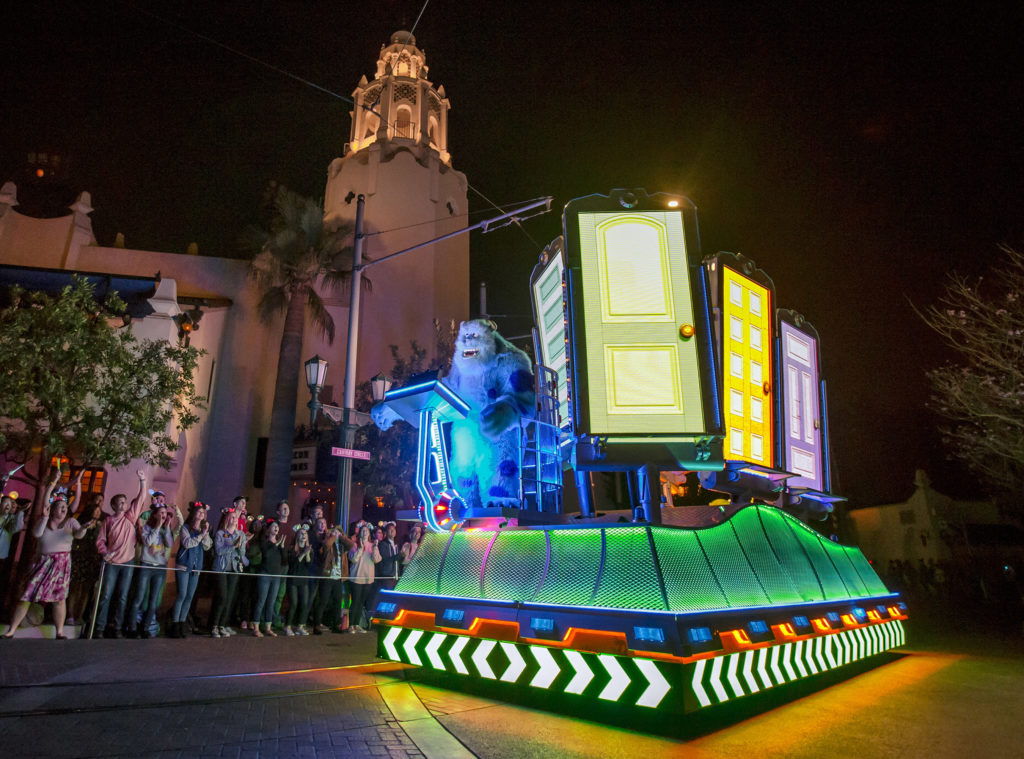 Your Favorite Paint the Night Float?

Which Paint the Night float is your favorite? We love the Fab 5 in the finale, but the Disney Princesses float sure has a special place in our heart!