Today marks the anniversary of Muppet*Vision 3D which opened its doors on May 16, 1991 at MGM Studios (Now known as Disney’s Hollywood Studios). The footage for this production was filmed in January 1990 and was one of the last Muppets projects Jim Henson was involved in. The attraction opened at Walt Disney World on the first anniversary of Henson’s death. 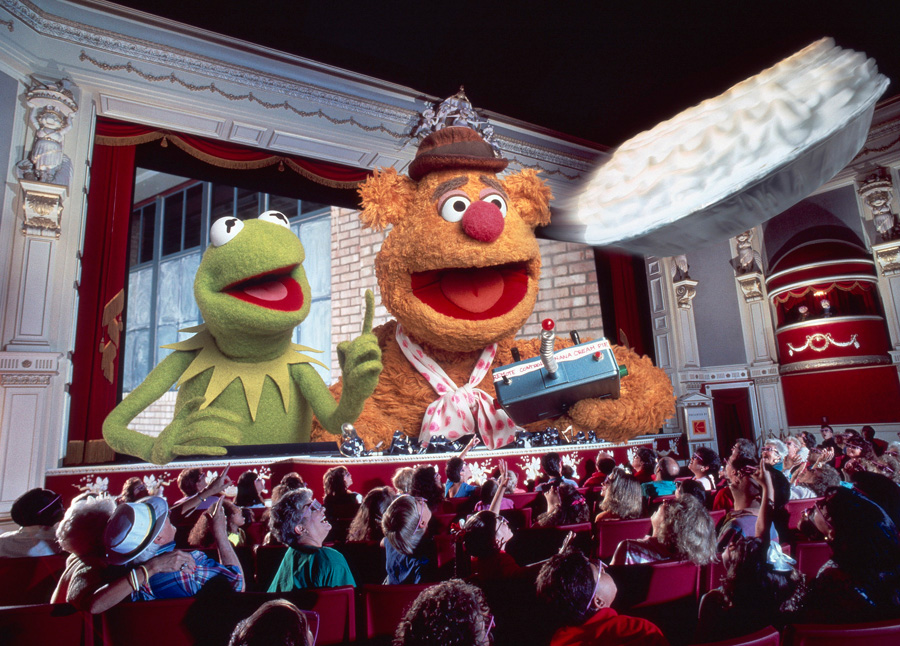 Muppet*Vision 3D at Disney California Adventure which opened on February 8, 2001 and closed on November 1, 2014 was a duplicate of the show in Florida.