Once Upon a Date: Launch of Disney’s Toon Circus at Disneyland Paris

Guests visiting Disneyland Paris between March 31 to September 2001 were able to experience the year of Circus Performance Arts with Disney’s Toon Circus. 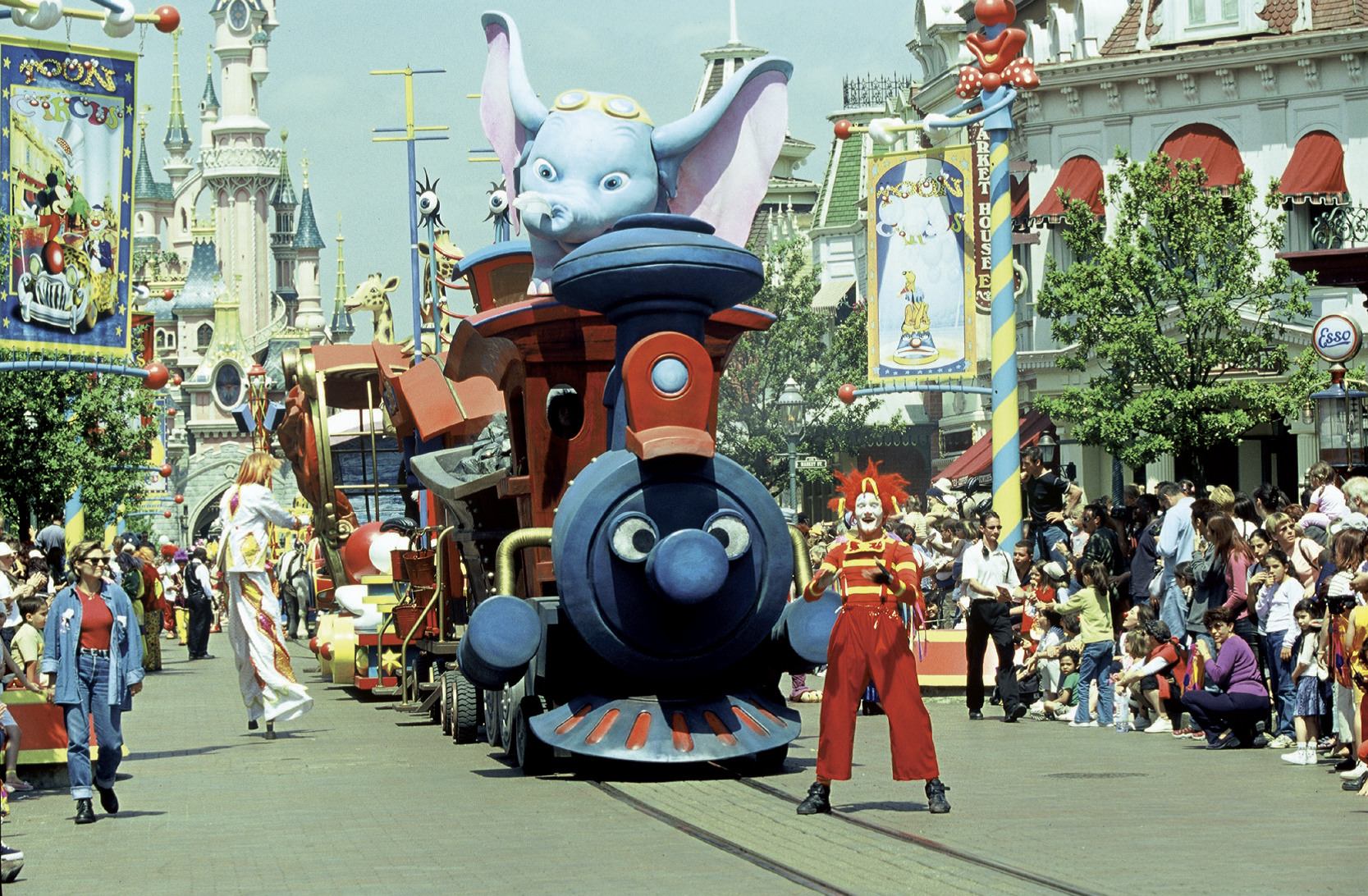 Mulan, The Legend was featured at Videopolis in 1998 and paid tribute to the tradition of the Chinese circus. After that Tarzan, the Encounter (2000) took a hold of The Chaparral Theater with spectacular aerial acrobatics. And then it was time for the jugglers, clowns and trapeze artists to take over Main Street, USA. This time it would be in a resolutely humorous approach… Somewhere between a parade and a traditional circus show, Disney’s Toon Circus revisited this art, but outdoors, with a cartoon-ish touch.

To imagine this new kind of circus, the show’s creators turned to specialists in circus performance arts such as Francesco Bouglione, heir to one of the most illustrious families in the history of the circus, and Jean Palacy (1930-2010), an emblematic Trapezist. They also did research at Sorbonne University’s “Théâtrothèque Gaston Baty”, a veritable mine of information on the performing arts as well as at the “Centre National des Arts du Cirque”.

Based on the research and the particularly rich encounters, they created a new fresh experience consisting of the most improbable boxing ring for Goofy “Mr. Muscle”, an astonishing flying trapeze for Hyacinth, Fantasia’s hippopotamus, and Dumbo’s train with Minnie, Roger Rabbit and his clowns performing a stream of acrobatics and gags. 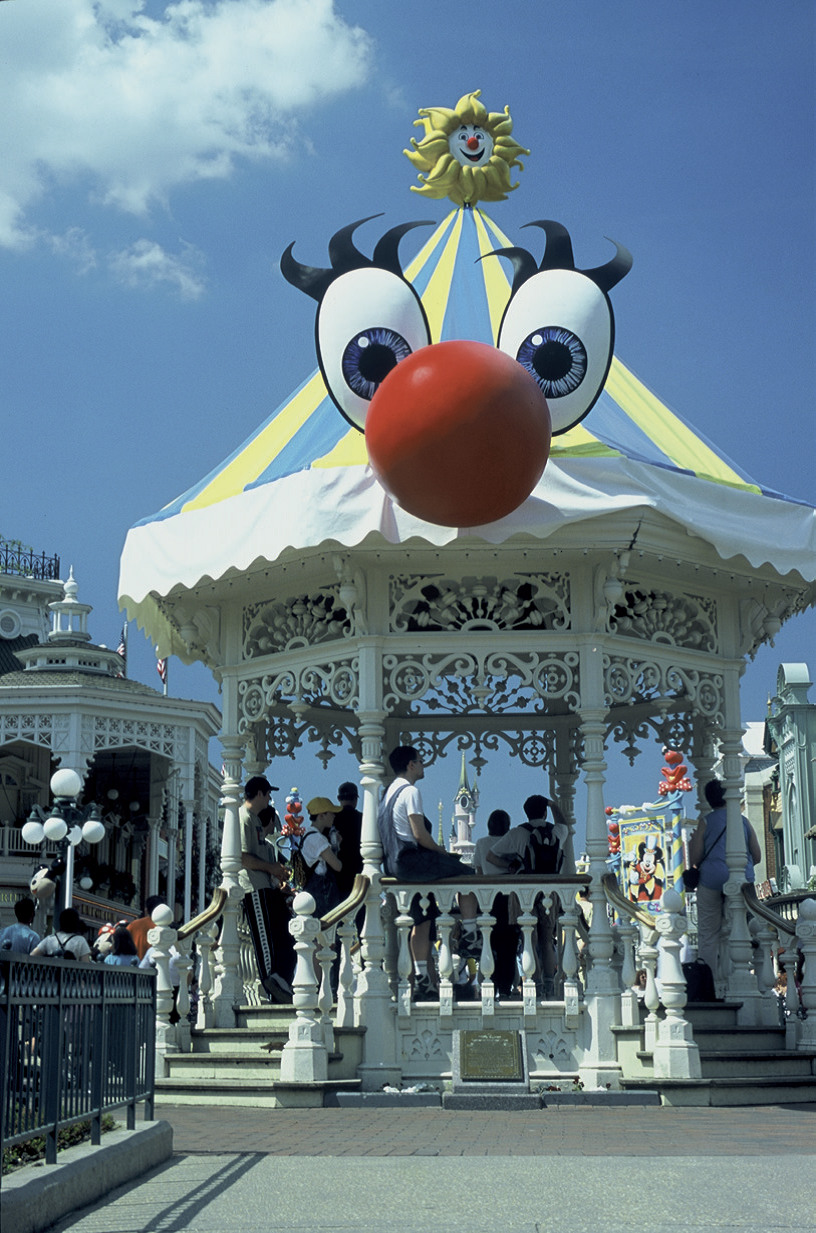 Musically, “And Now You Enter The Circus” was, of some sort, the show’s theme song. Composer Vasile Sirli wrote an original melody based on Julius Fučík’s famous “Entry of the Gladiators” – a circus world classic – and then superimposed the two, the makings for perfect harmony.