Once Upon a Date: Disney Stars ‘n’ Cars

On April 4, 2009 Disney Stars ‘n’ Cars debuted to guests at Walt Disney Studios Parks at Disneyland Paris. The parade consisted out of cars with various Disney Characters and followed the parade route from Animagique to Place des Stars where guests could enjoy a show stop. After the show stop the parade would follow the same route back to Animagique.

Did you know that this parade originally started at Walt Disney World’s Disney’s Hollywood Studios as Disney Stars and Motor Cars Parade. 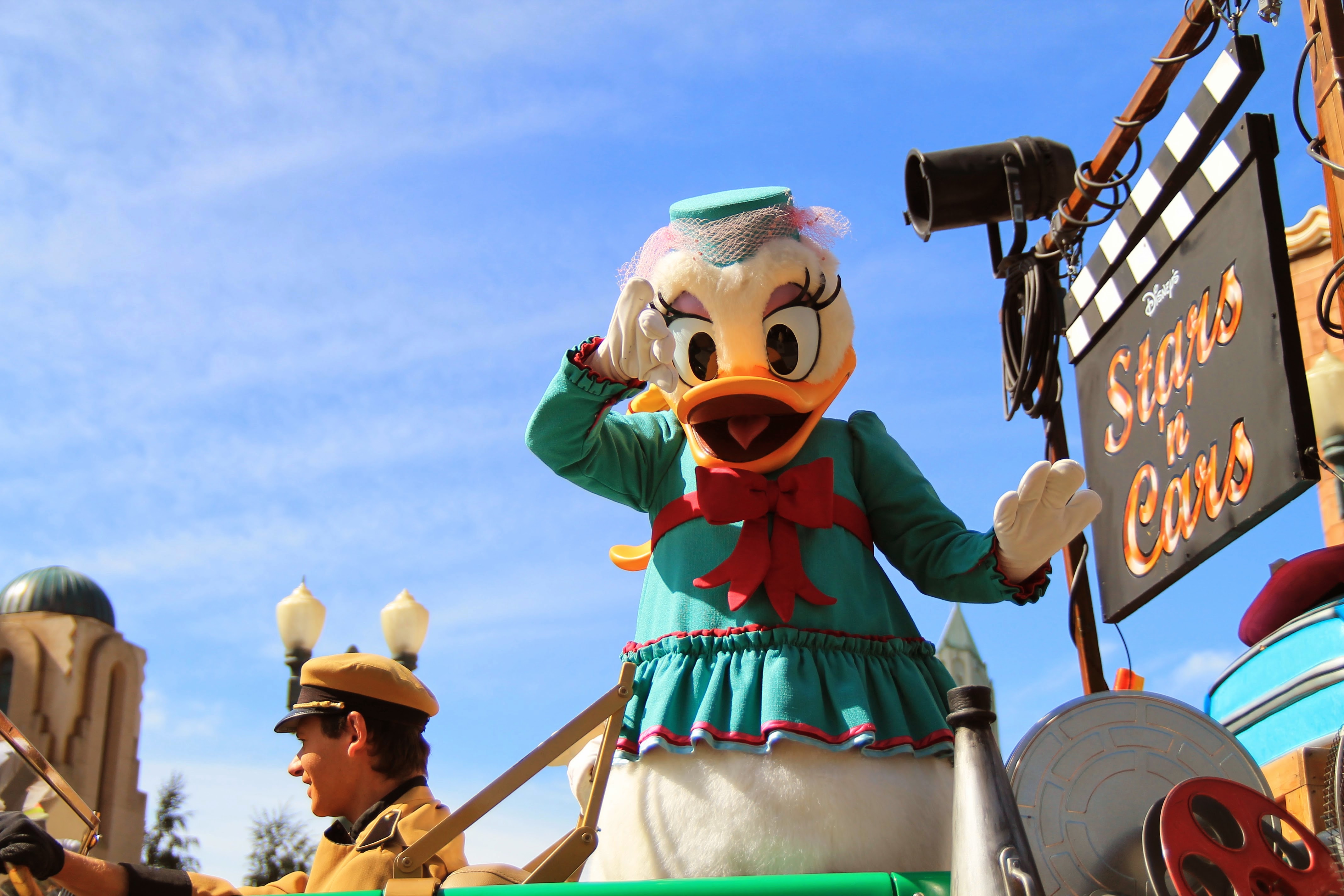