With the re-opening of Disneyland Paris, something exciting was waiting for guests: Magic Shots. A Magic Shot is a photo which is taken at the parks, and to which later on some pixie-dust is added. As you can’t see the end result of the photo, you have to pay close attention to the instructions of the photographer. But we can tell you from experience that it is quite the excitement when you see the photo appear in your Disney Photopass account. 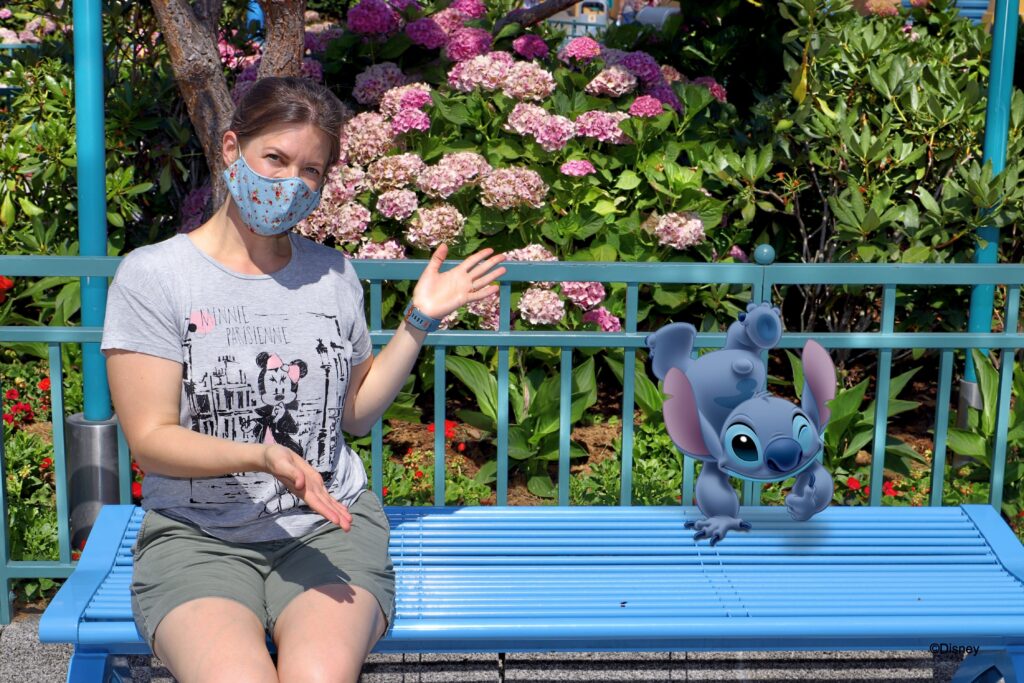 Which Magic Shots are there at Disneyland Paris

Now the question is, which Magic Shots are available at Disneyland Paris? To set some expectations, not all Magic Shots are always available. It could be that the photographer is done for the day, or is on a break.

You should be able to find the following Magic Shots on these locations:

Below you can see some examples of the Magic Shots we were able to take in the parks. You can see all our photos here. 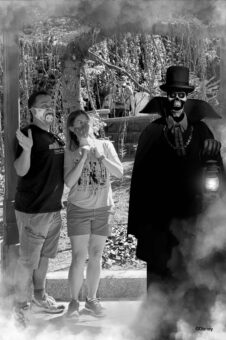 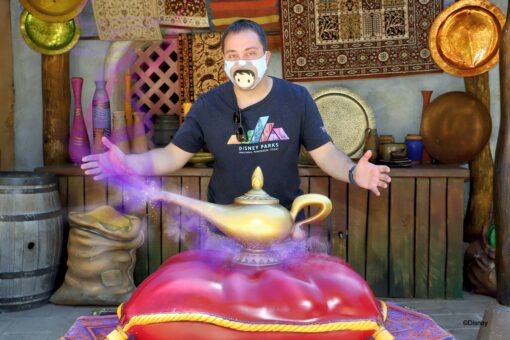 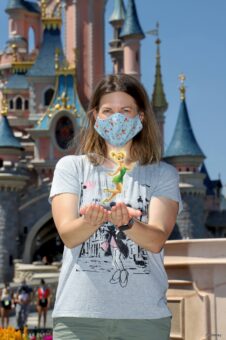 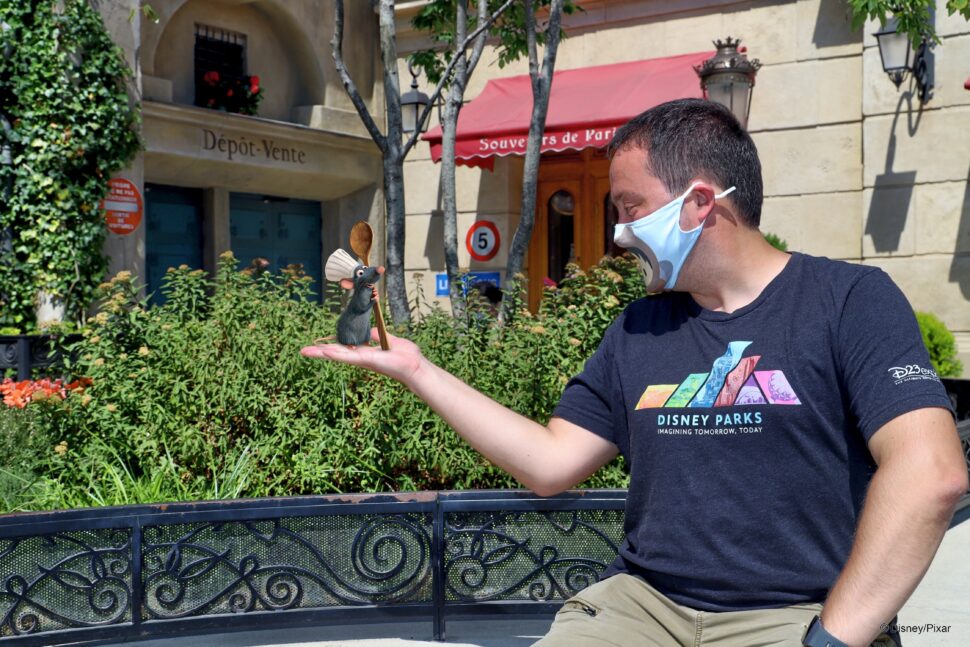