When Disneyland Paris reopens again the near future, the resort will offer more experiences to guests. David Duffy, Vice President of Entertainment, shared a whole set of experiences, some from the previous re-opening, but also new experiences. 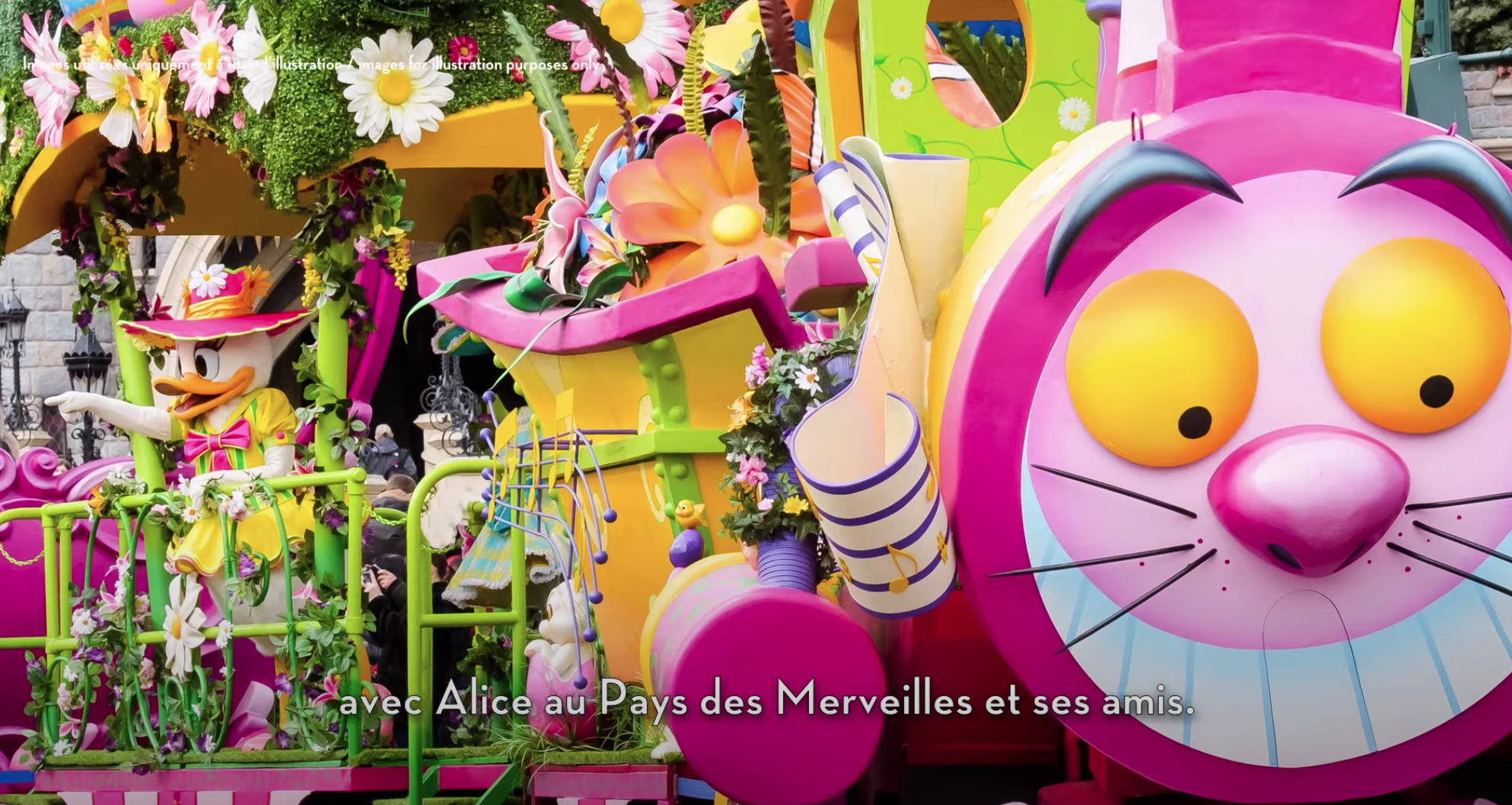 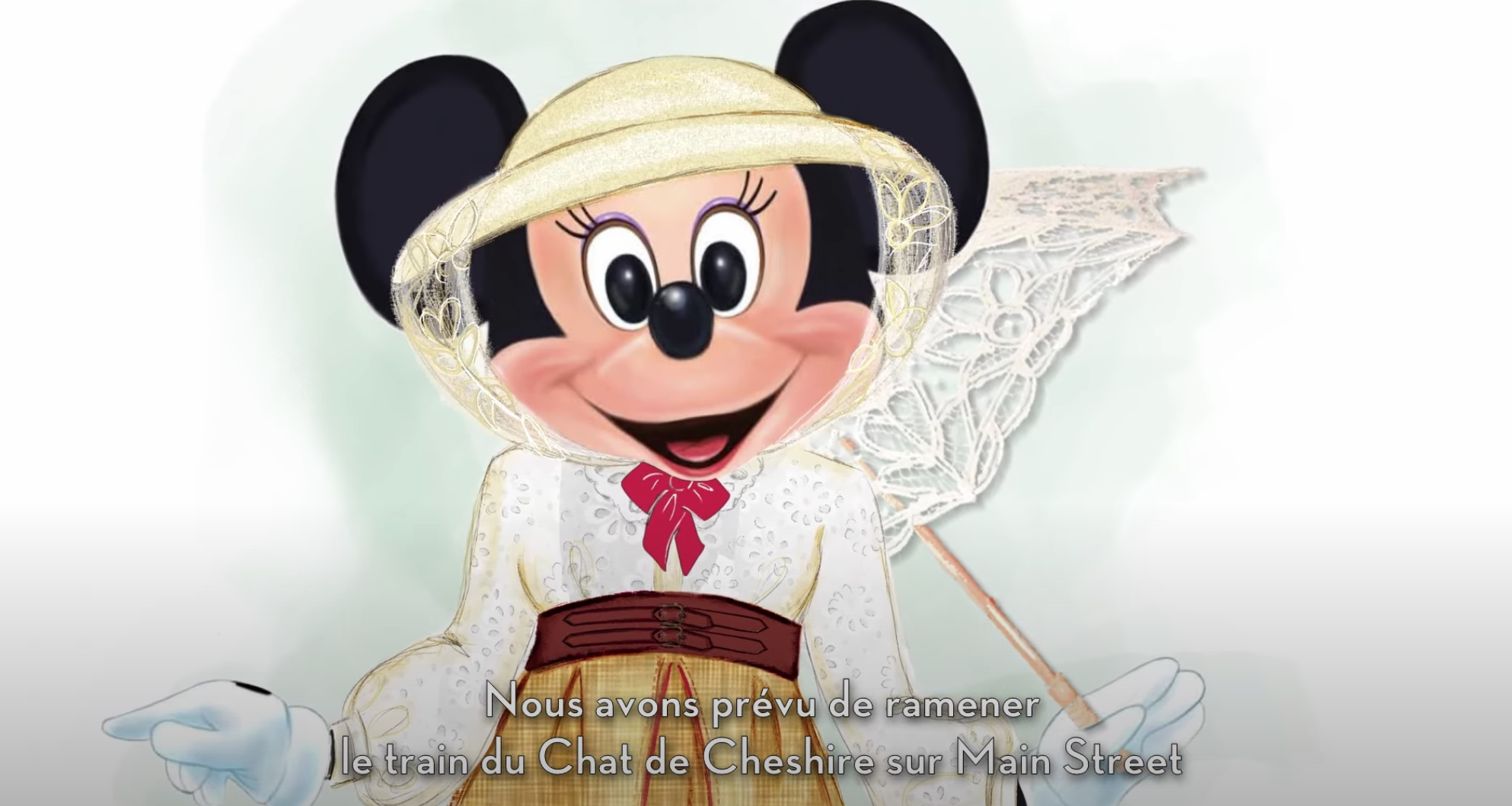 Duffy didn’t mention specifically that we would see certain outfits, but the fact that we saw imagery of Minnie and Chip ‘n Dale in their Lion King and Jungle Book Festival, we might be able to see some Disney characters in their amazing outfits of some of the seasons we love and miss.