On May 6, the animal care team at Disney’s Animal Kingdom Lodge welcomed a new female Hartmann’s mountain zebra foal to the herd. The Disney Parks Blog shared photos of little Phoenix as she recently made her first appearance on the resort’s Sunset Savanna. 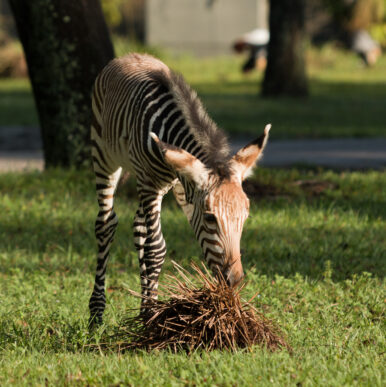 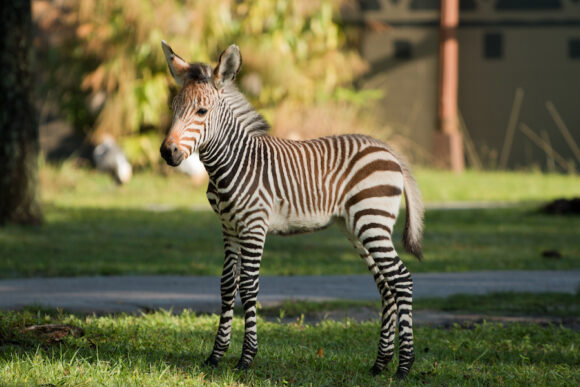 The name Phoenix was chosen by the team as a symbol of strength and renewal. Phoenix was born to mom Peebles, and she’s already quite active and enjoying bonding time with her mother. This is the second Hartmann’s foal born at Disney’s Animal Kingdom Lodge this year. 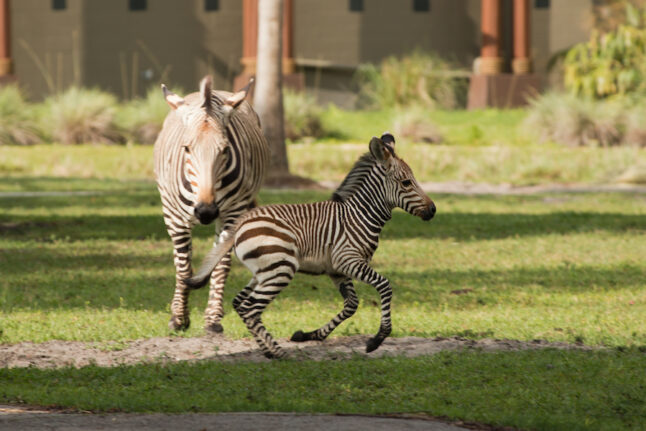 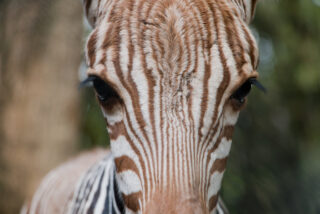 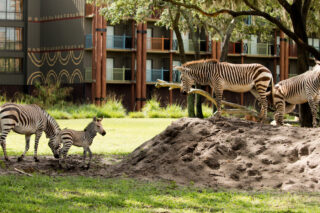 Phoenix was born as part of the Species Survival Plan program, overseen by the Association of Zoos and Aquariums. The program ensures responsible breeding and genetic diversity of thousands of animal species. As part of this program, Phoenix is the fourth zebra born at Walt Disney World this year, and 13th overall since we began participating in the breeding program.