Beginning Jan. 20, 2017, the beloved Main Street Electrical Parade will bring guests of multiple generations a sense of wonder, joy and–for some–warm nostalgia as it travels down the Disneyland Park parade route for a special encore performance through June 18, 2017. The iconic parade made its world debut on June 17, 1972, and later appeared at Disney Parks around the world. This spectacular festival pageant of nighttime magic and imagination entertained guests at Disneyland until it “glowed away” on Nov. 25, 1996. Here’s a closer look at the legacy of the Main Street Electrical Parade, by the numbers. 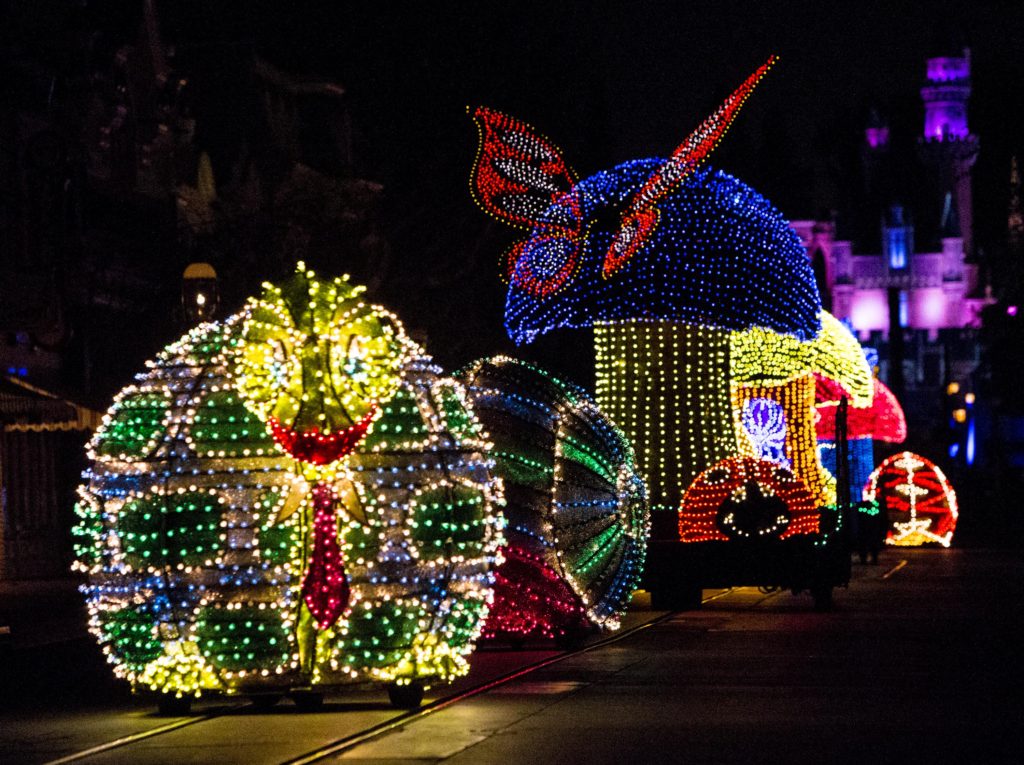 See photos of the homecoming at Disneyland