The Main Street Electrical Parade will remain longer at Disneyland. Initially it would glow away on June 18, but it received an extension all the way to August 20 2017. 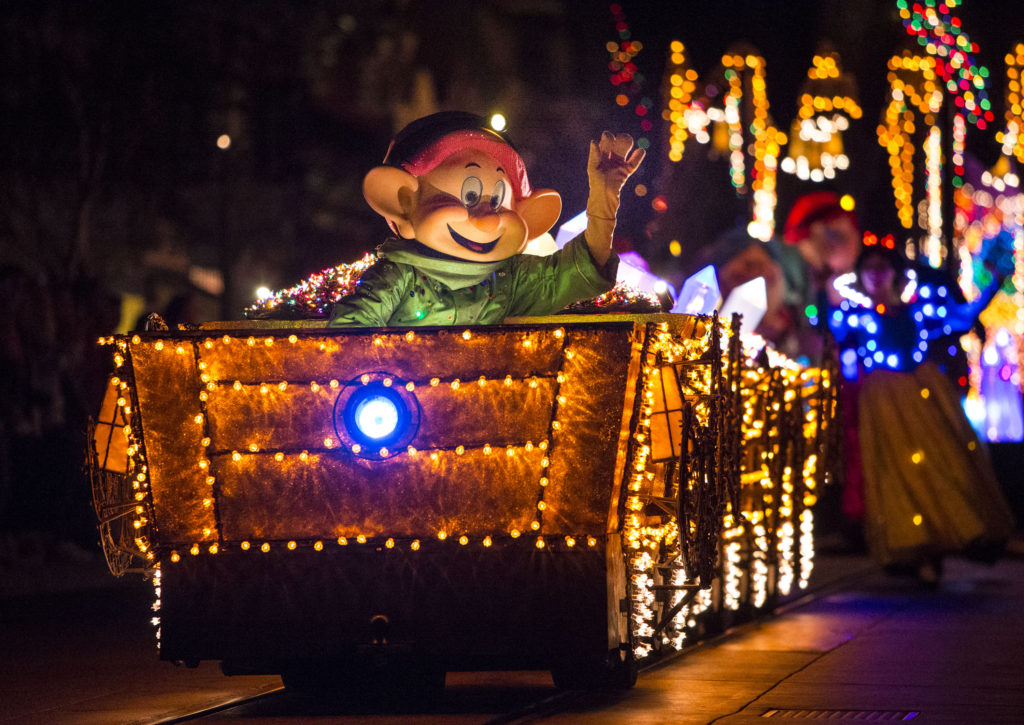 The Main Street Electrical Parade started at Disneyland park in 1972 and ended its initial run in 1996. It returned to Disney California Adventure park as Disney’s Electrical Parade  from 2001 until 2010, when it crossed the country to begin its run at Walt Disney World Resort.