This holiday season, give a gift that’s both nautical and nice: a cruise on the Disney Magic, Disney Wonder, Disney Dream or Disney Fantasy, all decked out with holiday cheer. Starting early November, Disney Cruise Line adds sparkle to each ship during Very Merrytime Cruises, with traditional “turkey day” fanfare, Christmas feasts, “snow flurries” and New Year’s Eve galas. But the best part might just be relaxing on deck instead of shoveling snow. 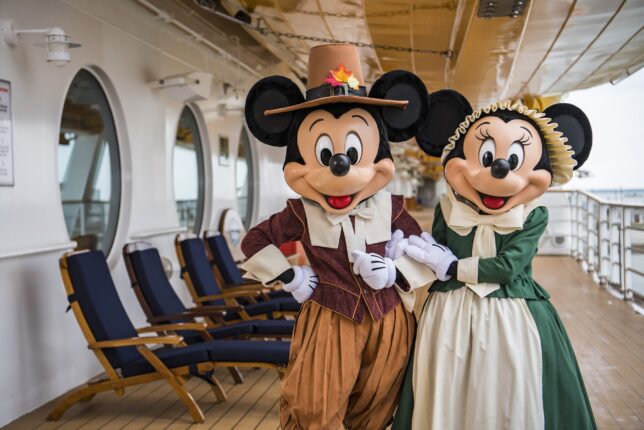 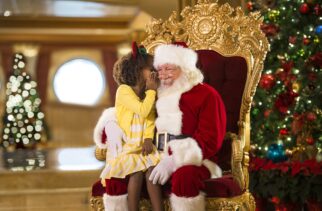 During these voyages through the new year, special stem-to-stern holiday events include: 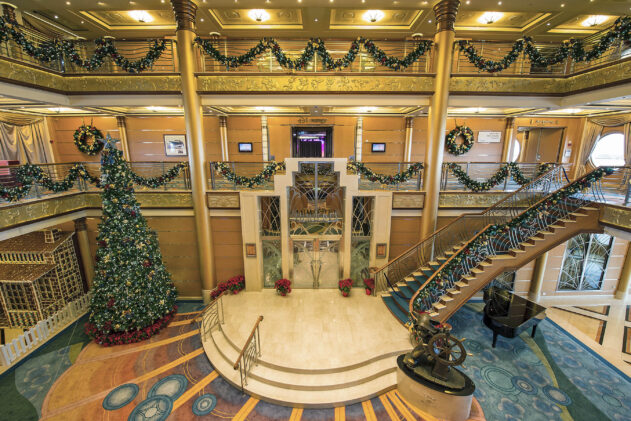 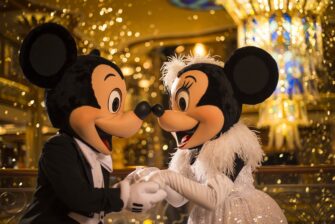 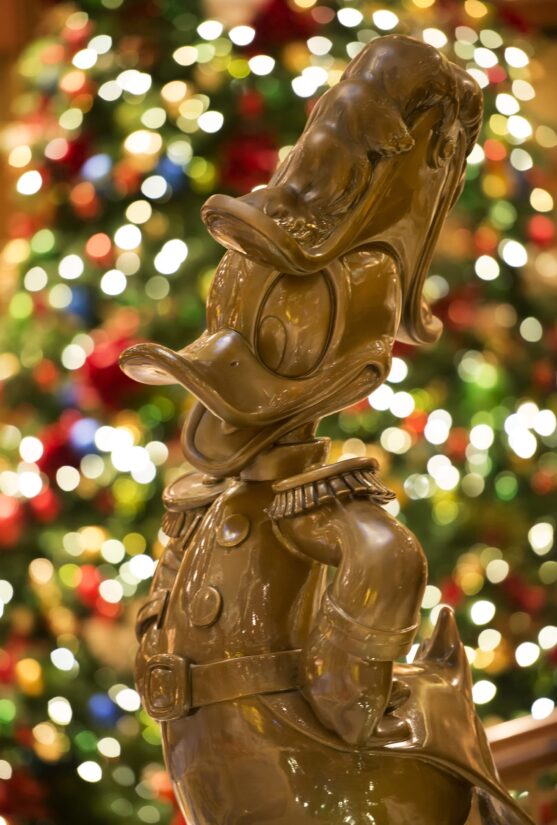 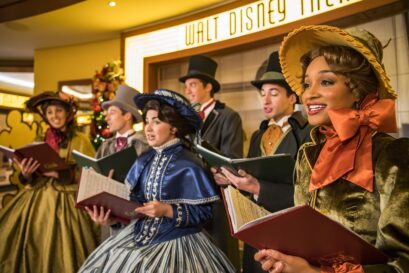 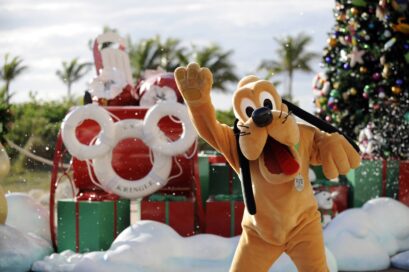 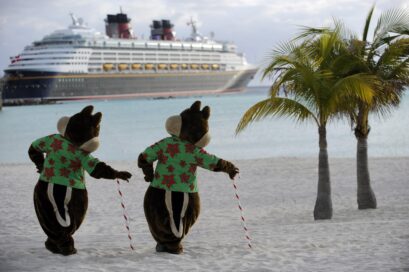 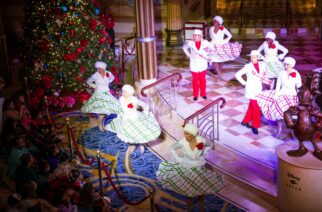 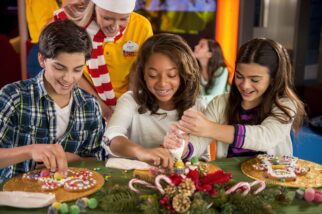 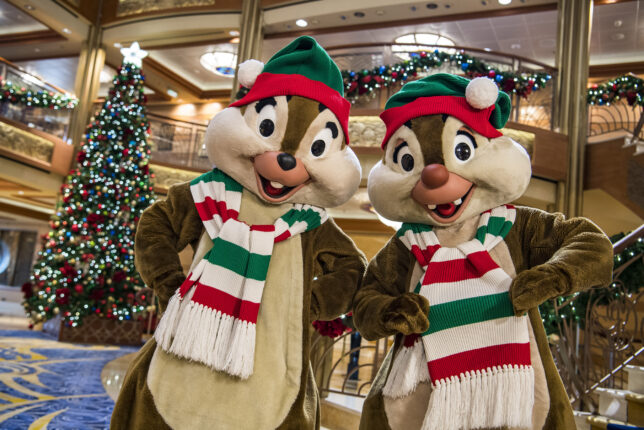 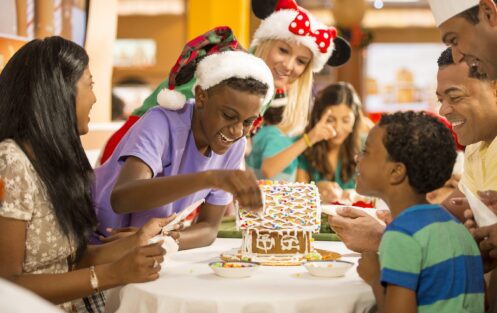 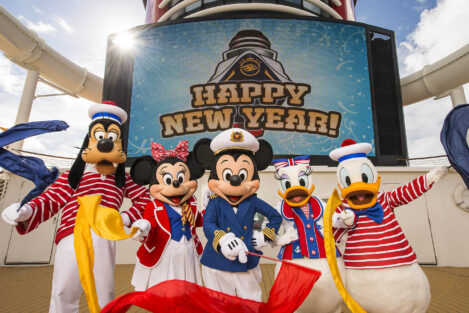 Christmas morning at the atrium lobby tree Santa Claus and his helpers will have a surprise for all the kids, and guests will delight in a special musical performance from the children. A traditional Christmas Dinner will be served that night in the dining rooms.

Special holiday décor adorns each ship from bow to stern, anchored by a three-deck-tall tree in the atrium lobby. The 20’ tall tree is uniquely decorated to complement the existing colors and overall theme of the lobby, including a custom star that is as unique as the ship. All together, the Disney Magic, Disney Wonder, Disney Fantasy, and Disney Dream have 402 garlands totaling 3,768’, 126 wreaths ranging from 24” to 60” and 130 trees ranging from 24” to 8’.

When the ships stop at Disney’s private island in the Bahamas, Castaway Cay, during the holidays, the celebration continues with “snow flurries,” a decked-out Christmas tree, Disney character meet-and-greets and holiday island music.

For an extra sprinkle of holiday joy, special amenities are available for stateroom delivery. Purchased in advance of sailing, these include holiday-themed gift packages and treat baskets and even mini Christmas trees decorated with ornaments, red berries, mini carnations and a bow topper. Plus, during the holiday cruises, the Disney Cruise Line holiday merchandise collection and ever-popular Disney Cruise Line ornaments will be available in the gift shops.

To ring in 2018, voyages during the holiday include a special New Year’s Eve party, complete with music, sparkling wine in commemorative flutes and a midnight countdown.