Shanghai Disney Resort announced that the first-ever Mandarin production of the classic Broadway musical, The Lion King, at the Walt Disney Grand Theatre will close, after 500 performances, on October 8, 2017. 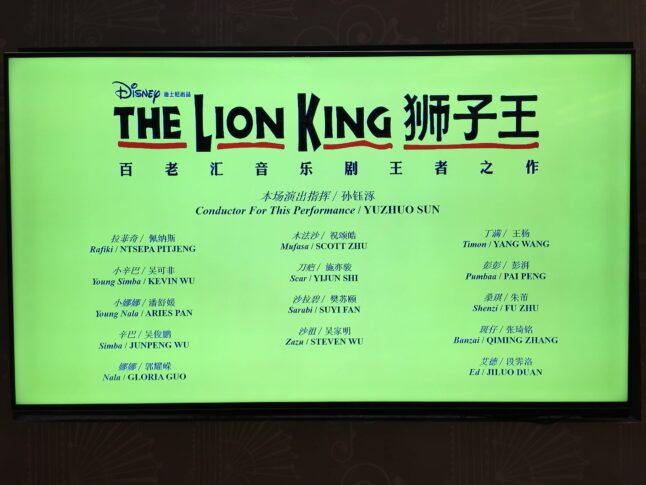 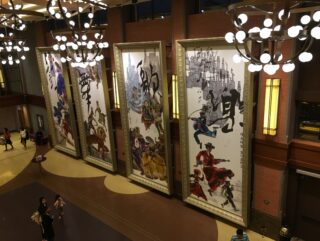 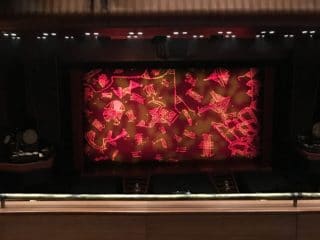 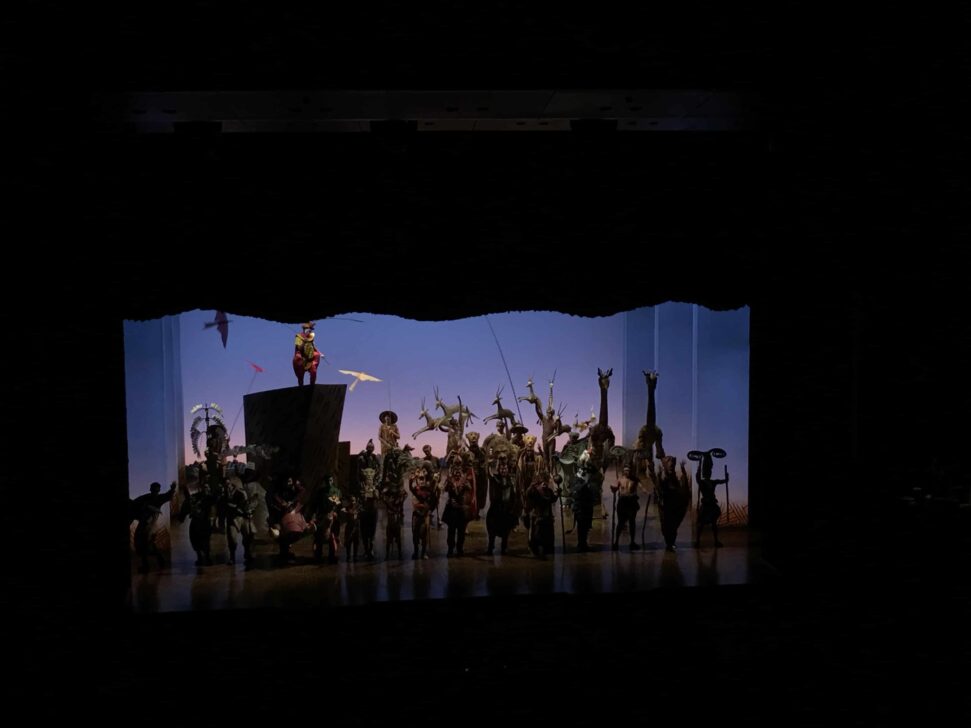 A new Broadway musical show will be announced at a later date. When announced it will debut at the Walt Disney Grand Theatre in 2018.