On July 8, a new event will take place at Disneyland Paris; Electroland. Walt Disney Studios Park will be host to several DJs.

NOTE: Electroland is returning in 2018. Read more about the new edition.

The park opens at 4pm for certain privileged tickets and at 7pm for all purchased tickets. The first DJ starts playing at 8.05pm.

The stage built for Season of the Force in front of Tower of Terror will be the place to be. 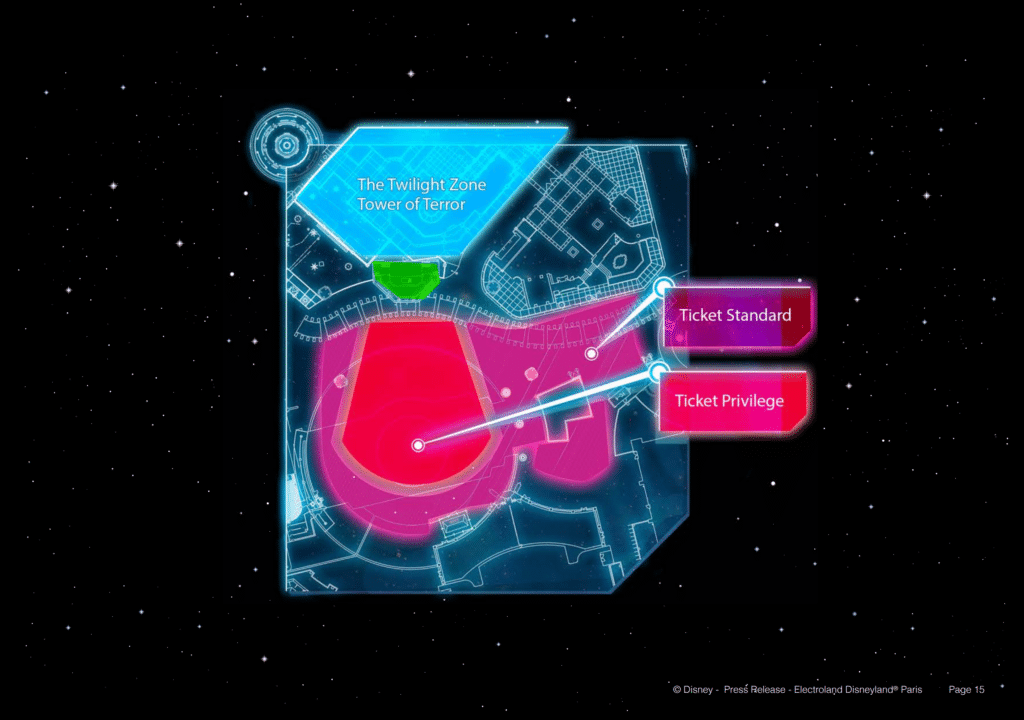 Rides Open throughout the night

Several rides will also be open, allowing you experience some of the best that Walt Disney Studios. 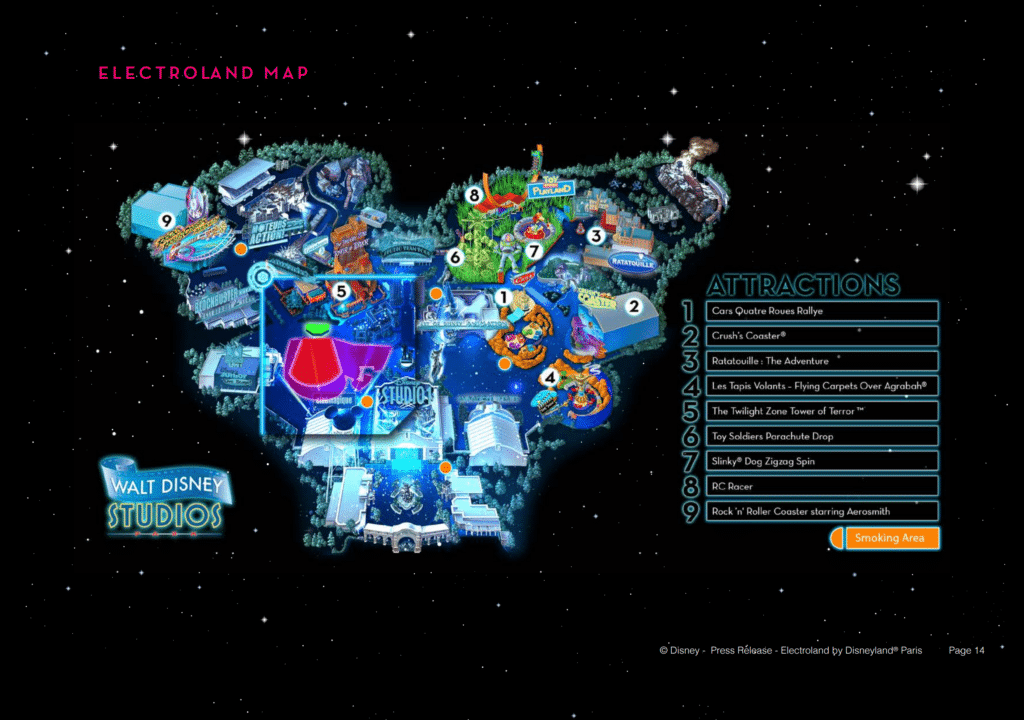 Disney Blockbuster Café and Restaurant En Coulisse restaurants will be open, as well as outdoors food stalls. Bars will be at your disposal, offering beers and soft drinks.

Guests will also have shopping opportunities at
Electroland. Cash, Credit and Debit cards are accepted. Hours of operation will be 7pm to 11:30pm.

Two types of tickets are available.

Tickets can be bought here.