Facts about ILLUMINATE! A Nighttime Celebration

ILLUMINATE! A Nighttime Celebration will debut at Shanghai Disneyland alongside the other festivities for the resorts 5th Birthday on April 8. In order to debut such nighttime show, a lot of work has to be completed. To give you an idea of what has been done, we created the below list of facts: 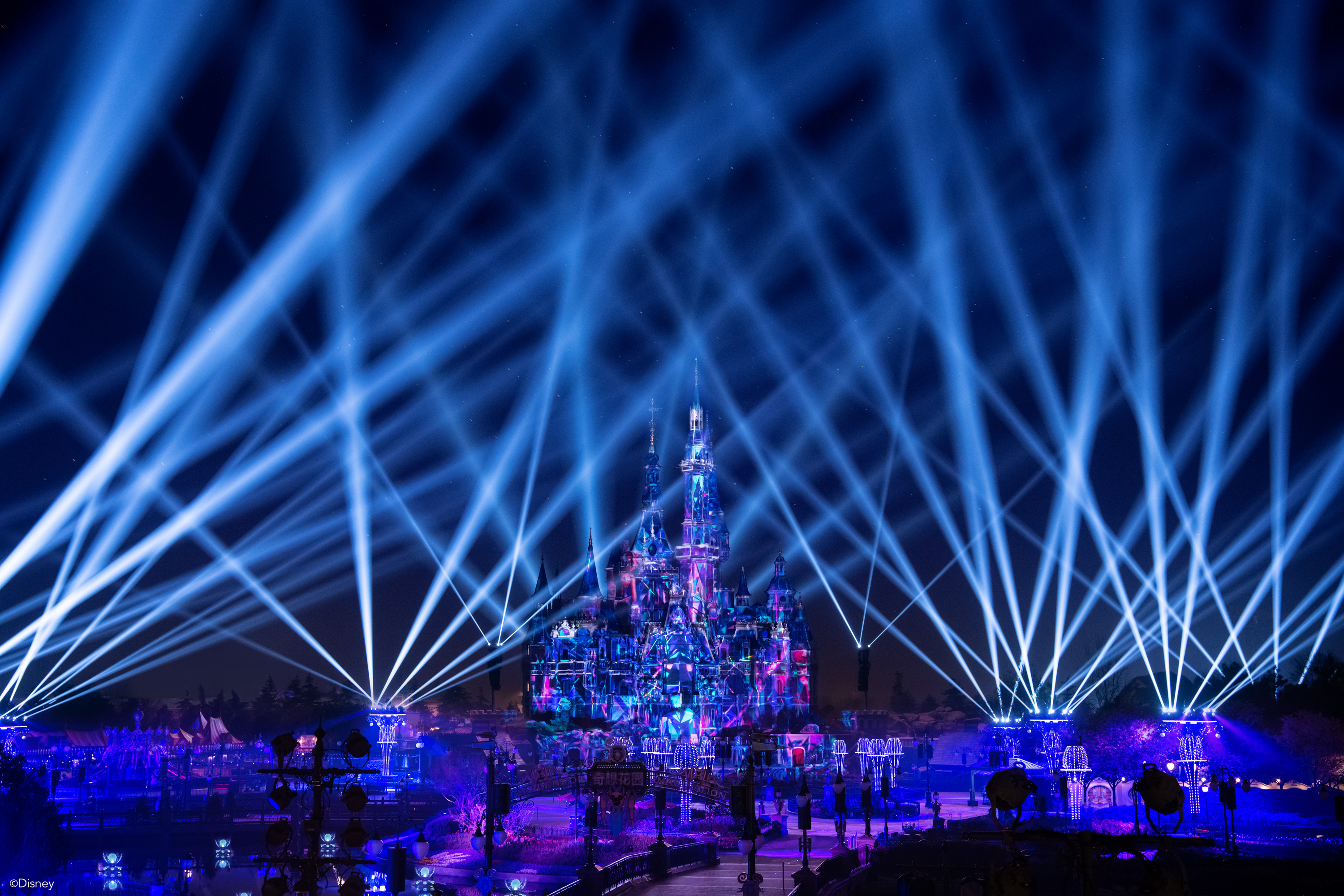