There are several celebrations throughout the 5th year of the resort being open. Read more about what guests can expect on our special 5th Birthday Celebration page. 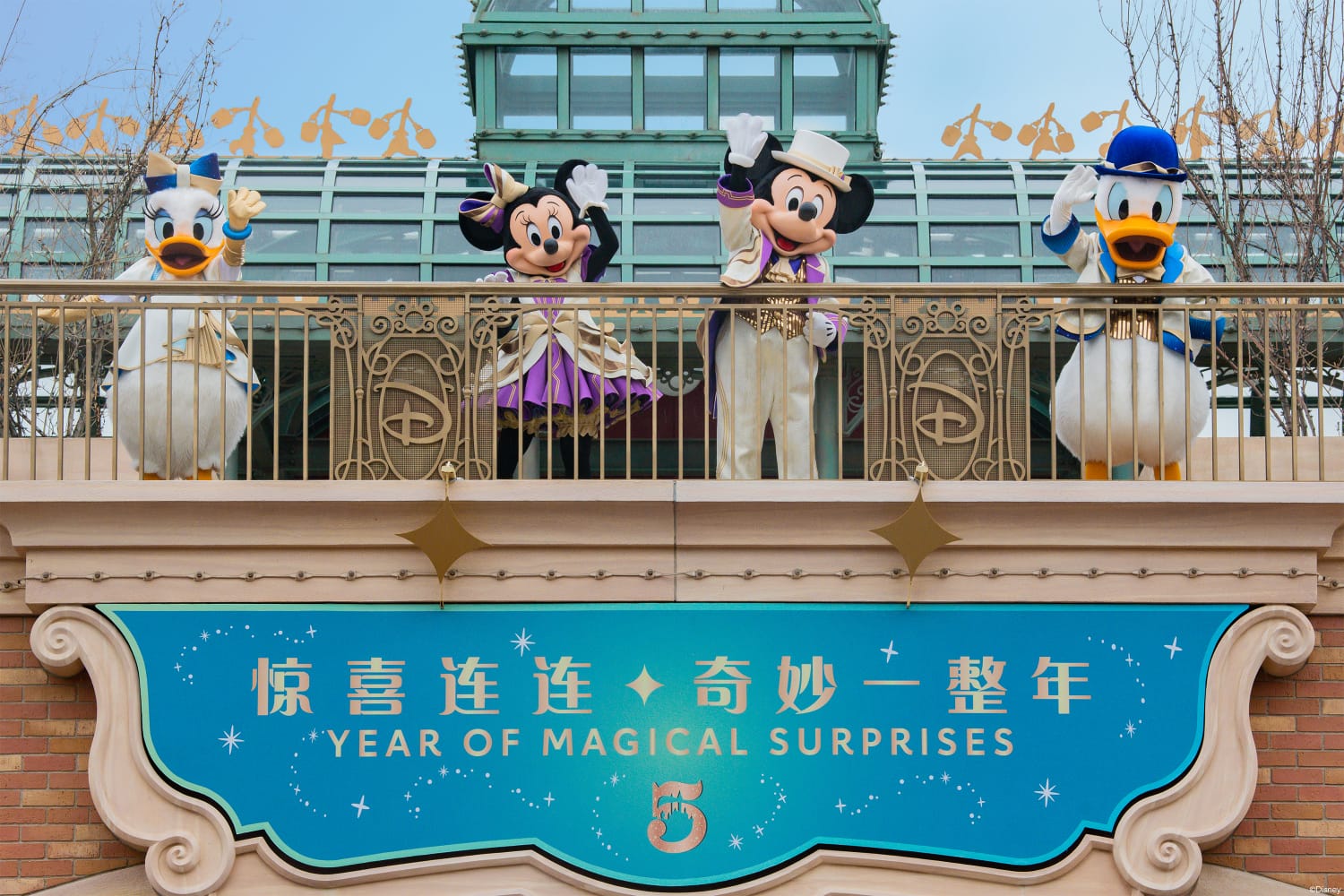 Decorations inside the Park

Inside the park guests can see decorations celebrating the resorts anniversary. 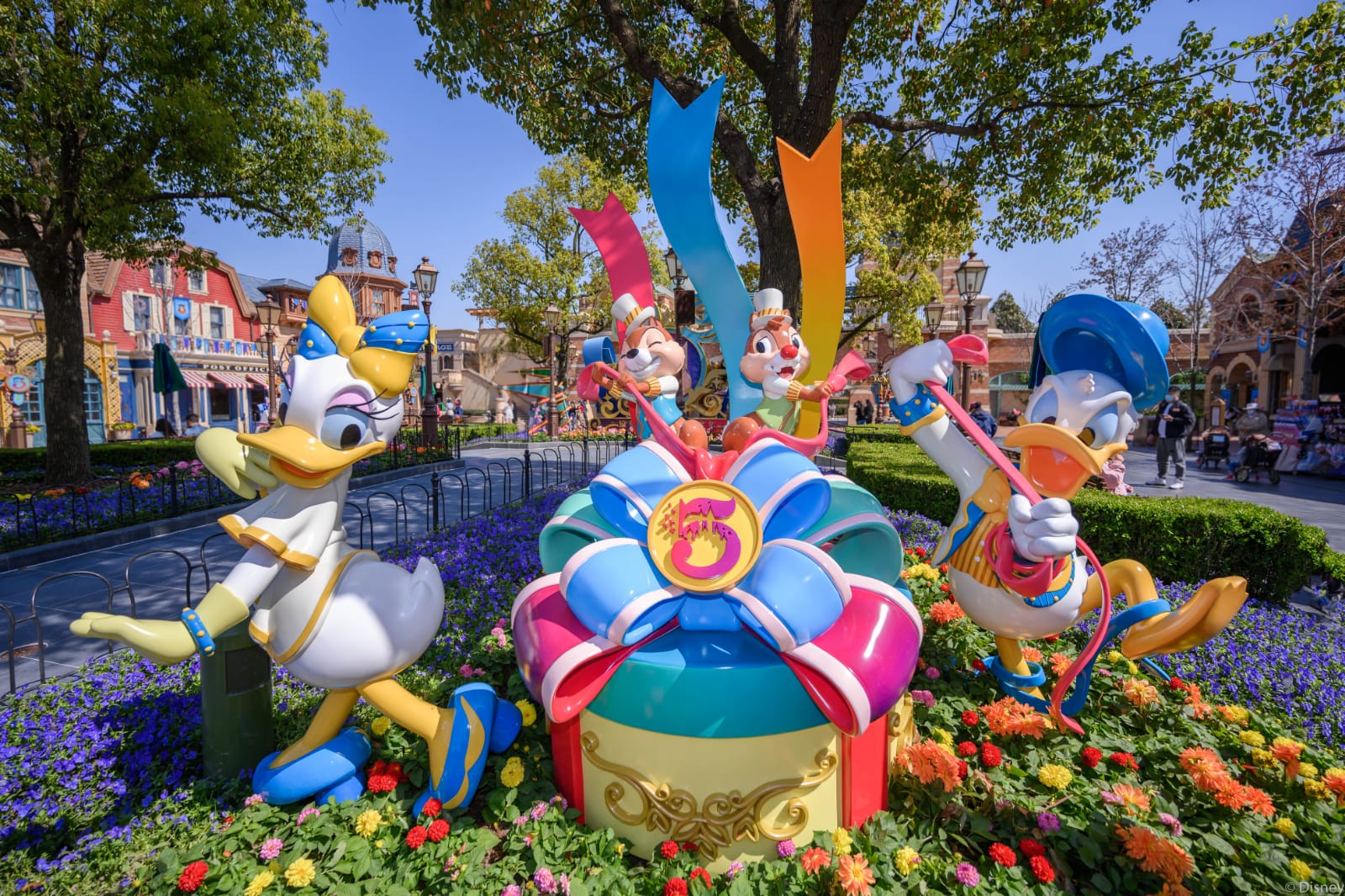 Decorations outside the Park

Disneytown and the two themed Disney Hotels also join in the fun with their own decorations. 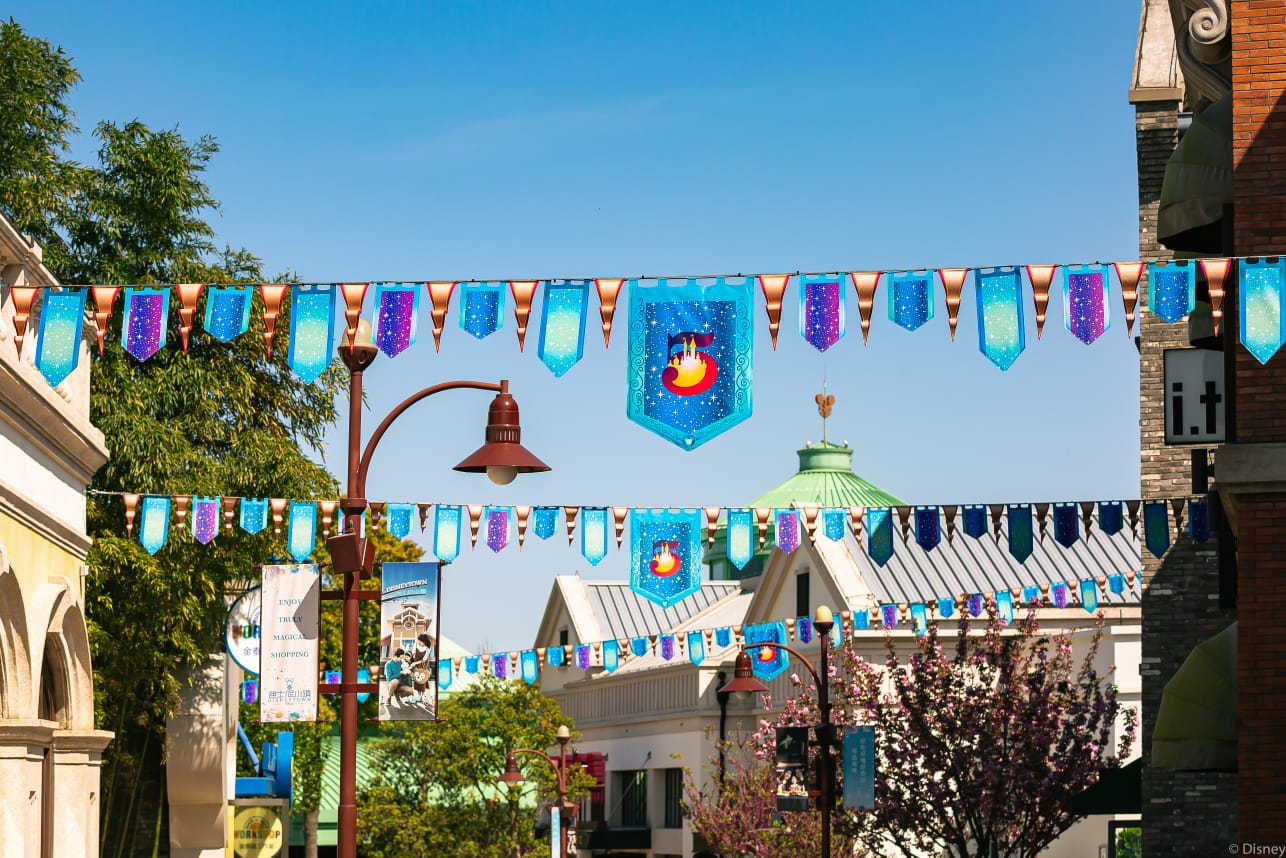 “Tap for a Magical Surprise”

Guests inside the park were able to use the resort’s app to enter and win special prizes. Lucky guests were invited to a special “Surprise” show at the Pepsi-E-Stage to win prizes. 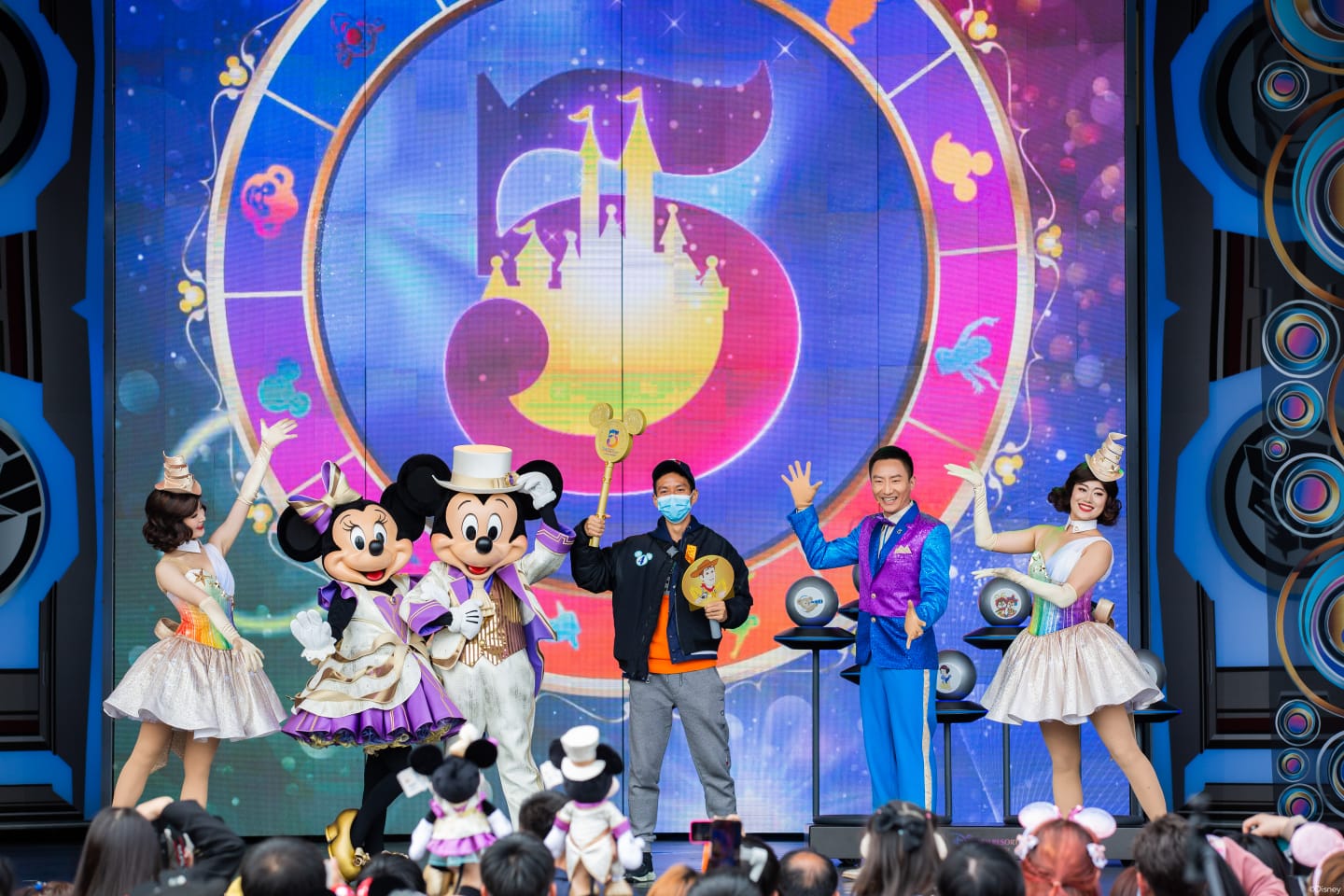 A grand prize – the “Magical Star of the Day” – was presented to the luckiest guest, who received a “Golden Key” that allowed them and their party to enjoy a series of exclusive new offerings at Mickey’s Magical Star Lounge – located at the park’s prestigious Club 33.

To celebrate opening day together with guests and fans, a Fan-tastic Event was held at Adventure Isle’s Storyhouse Stage. Joe Schott, President and General Manager of Shanghai Disney Resort, along with other resort executives and Cast Member representatives, celebrated the start of the year-long festivities with hundreds of invited Disney fans, distinguished guests and partners. 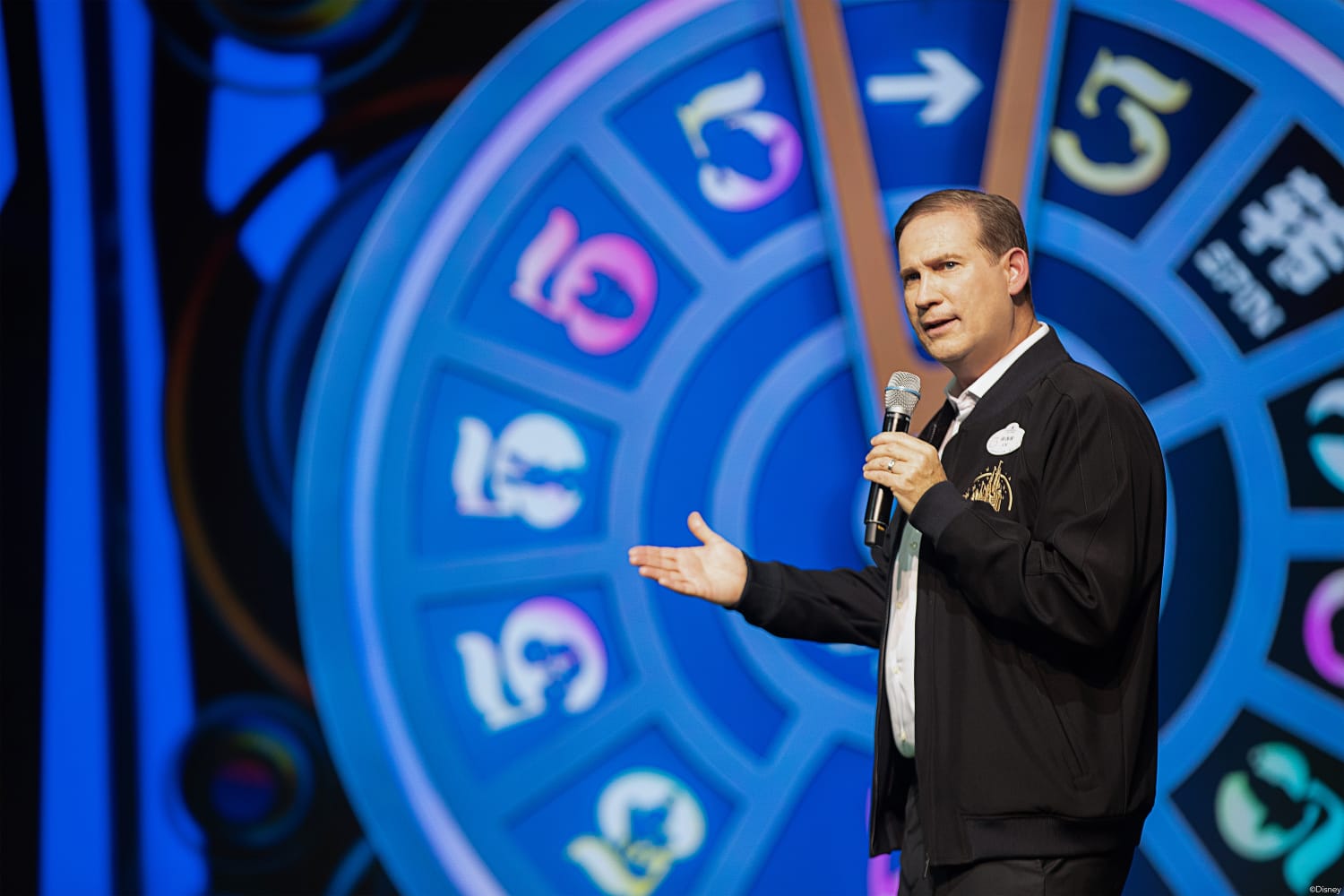 Disney chefs, including Chef Donald, shared just a few of the food and beverage highlights that await guests as part of a 5th Birthday visit to Shanghai Disney Resort. 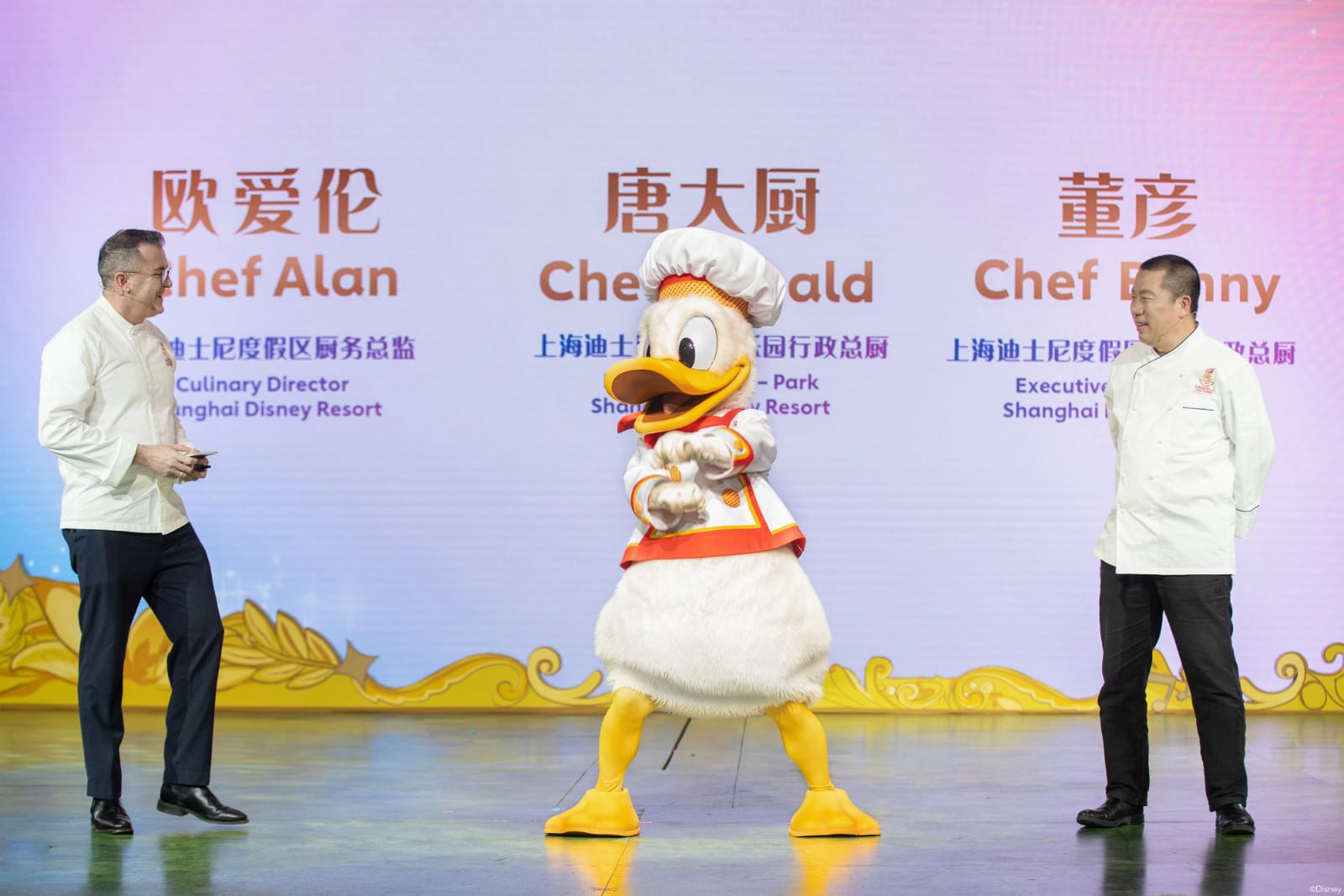 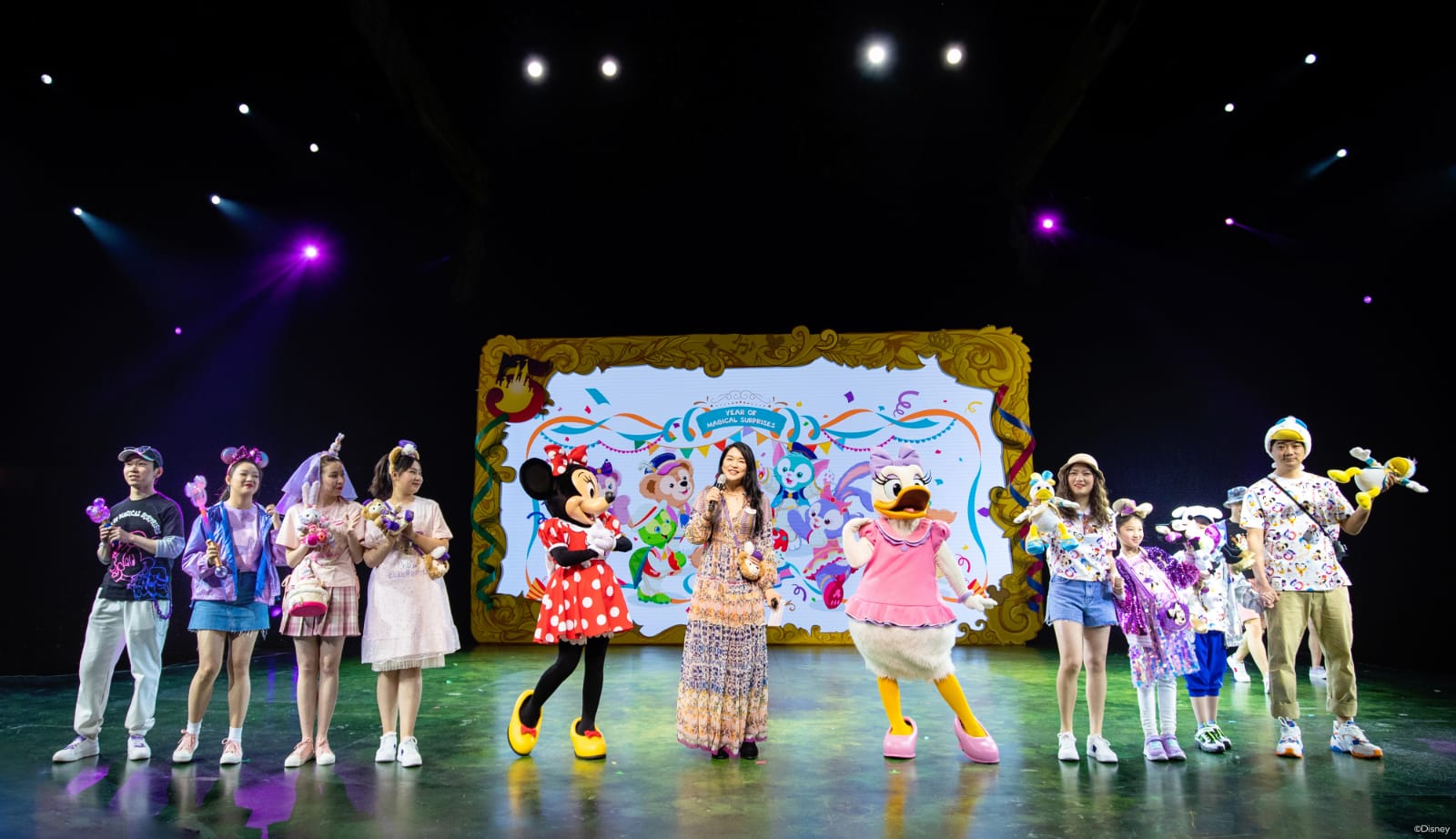 Guests were taken on a behind-the-scenes video tour of the making of “Illuminate! A Nighttime Celebration” featuring Marvel Studios’ Kevin Feige, as well as a surprise appearance by Iron Man and other Avengers on stage. 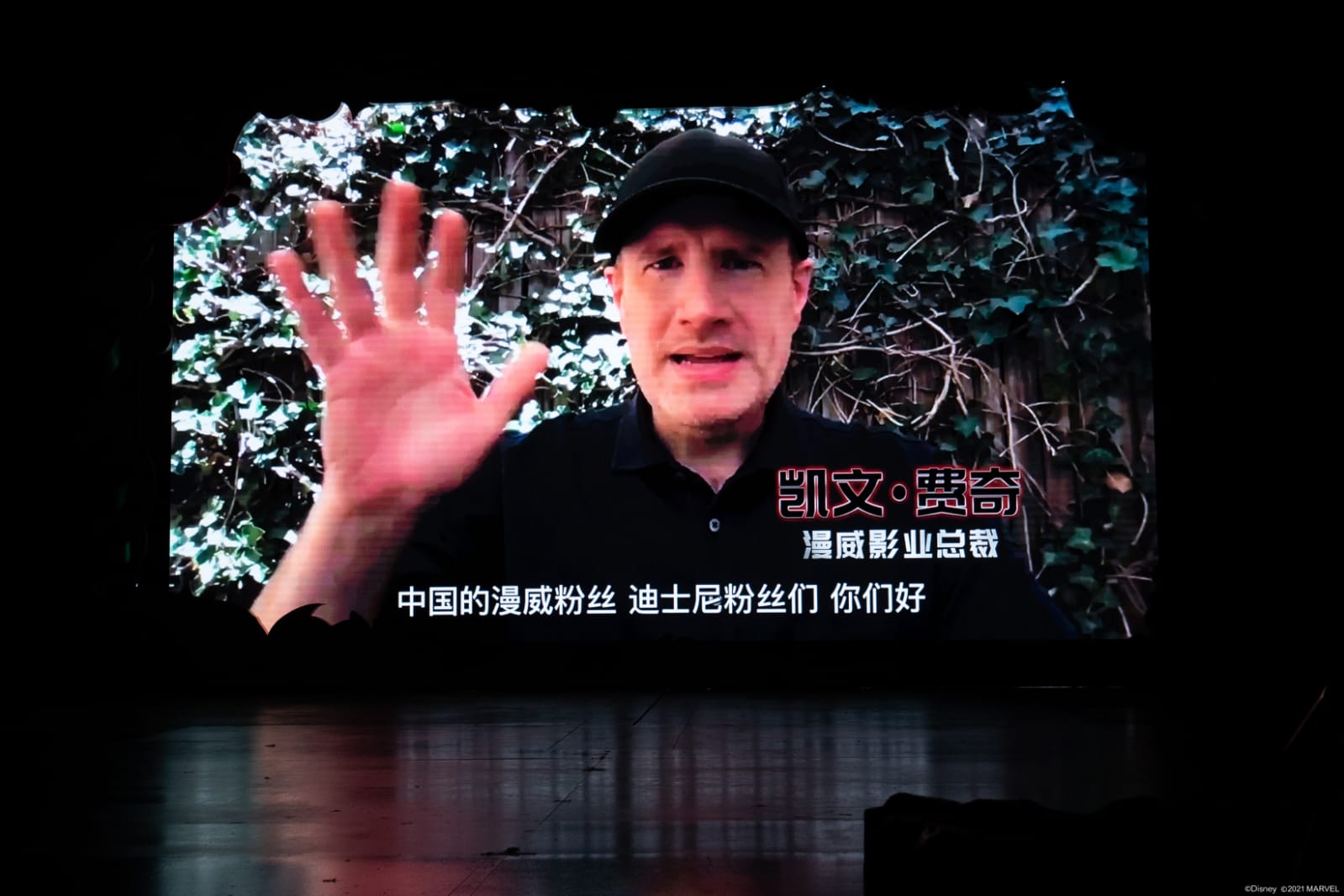 At the end of the event, pop singer Liu Yuning made a surprise appearance, performing the Mandarin version of the resort’s 5th Birthday theme song “Magical Surprise” alongside Mickey Mouse and his pals as well as Duffy and Friends, bringing the event to a conclusion. 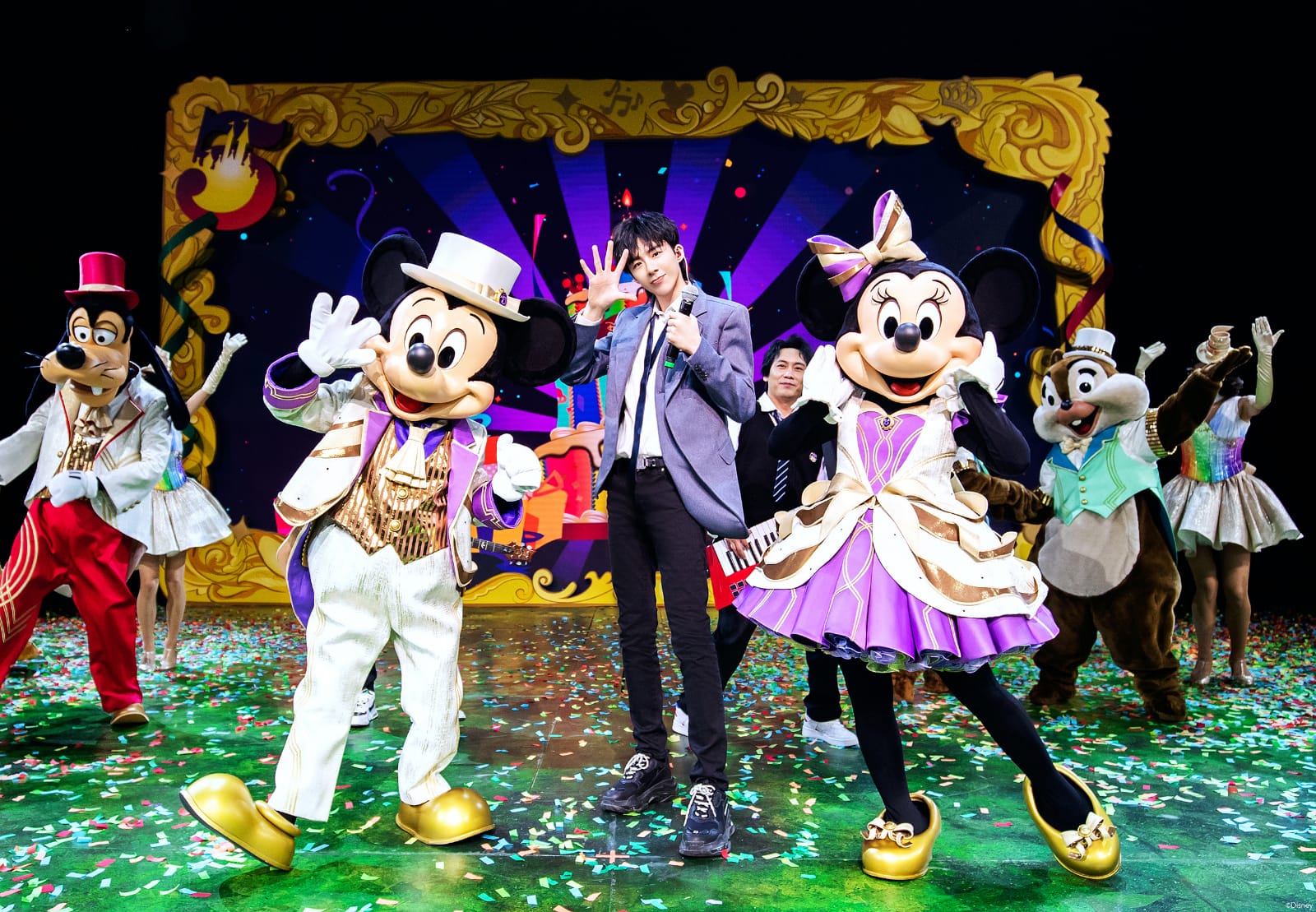 For the resorts birthday, a special pre-parade has been added to Mickey’s Storybook Express. Liu Yuning also made a surprise appearance during the premiere of the 5th Birthday pre-parade, hosting a flash dance along to the new theme song. 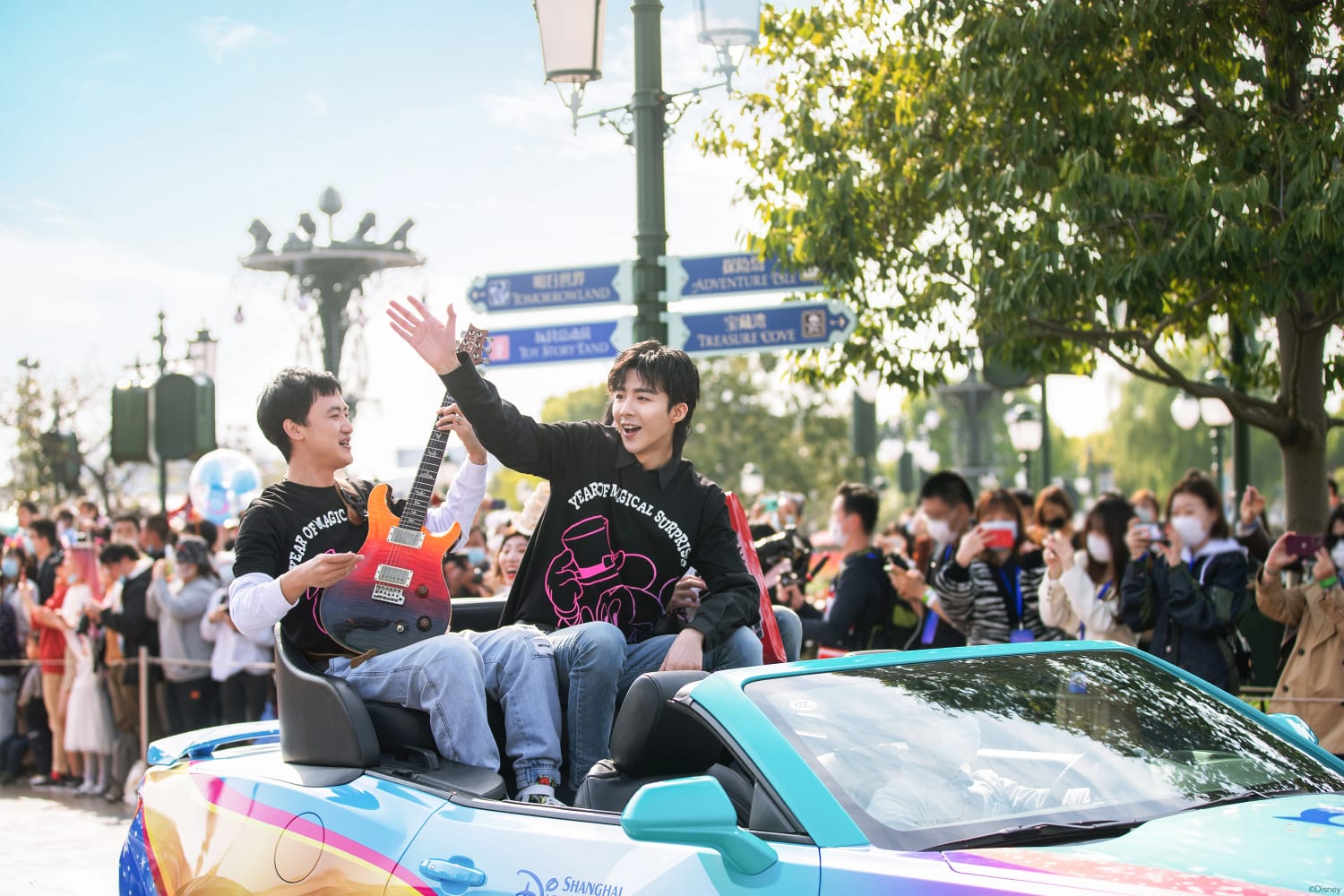 Premiere of ILLUMINATE! A Nighttime Celebration

ILLUMINATE! A Nighttime Celebration had its premiere when night fell at Shanghai Disneyland. Guests were able to experience this all-new nighttime spectacular in honor of the resort’s 5th Birthday Celebration. 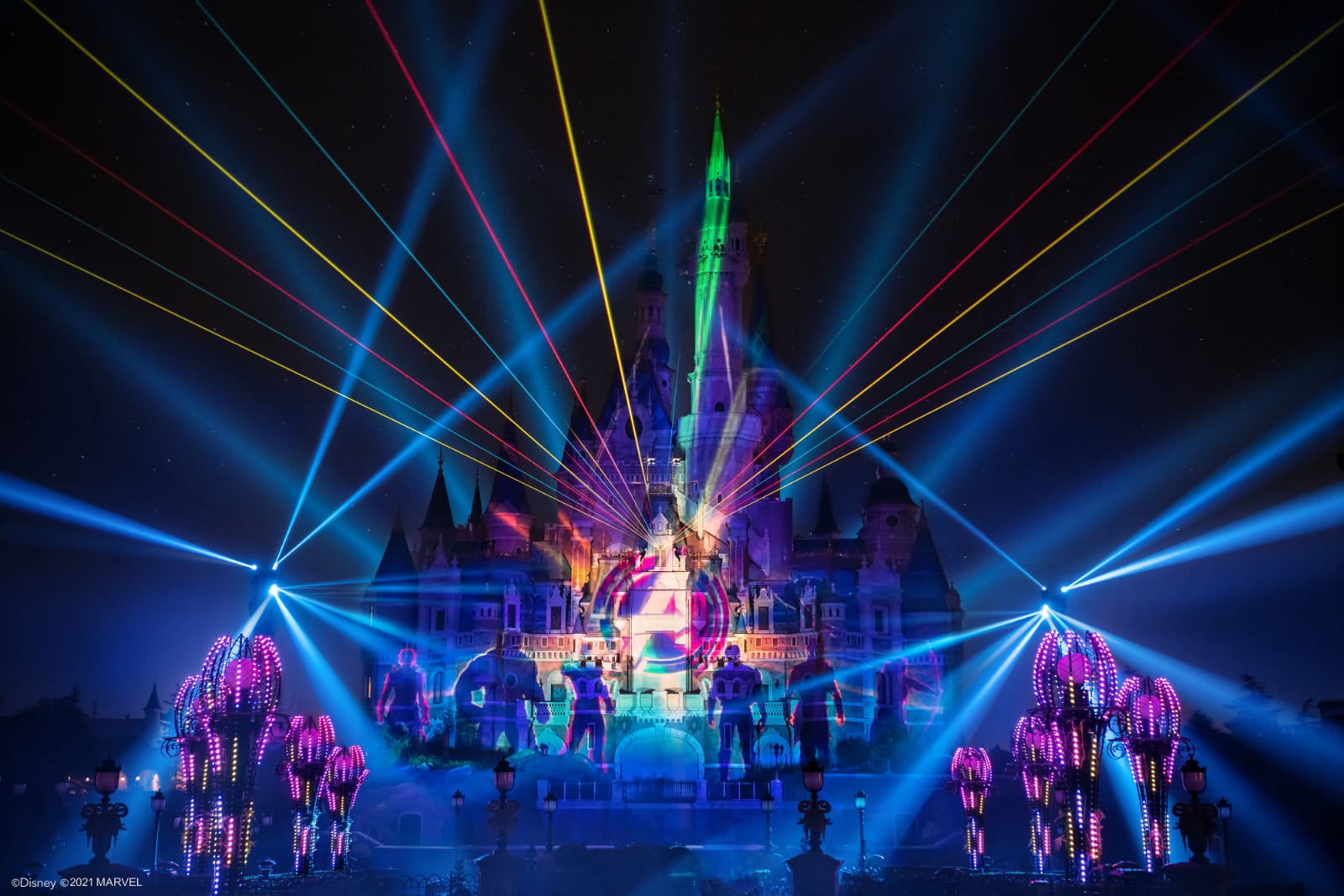