Starting Memorial Day Weekend, May 25-27, Walt Disney World Resort will launch an Incredible Summer for 2018 with guests being immersed in their favorite Disney films, entering the worlds of their beloved characters and experiencing exciting new attractions and entertainment. 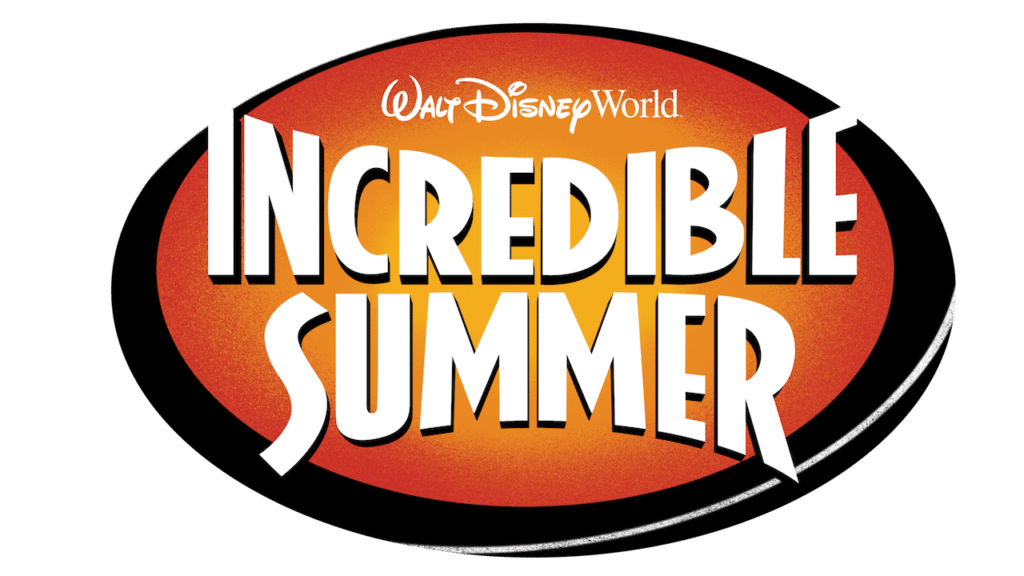 Here’s what to expect at each Walt Disney World Resort location.

The Guardians of the Galaxy Take the Stage at Epcot

The Incredibles 2 at Disney Springs

See “The Incredibles 2” at AMC Disney Springs – Everyone’s favorite family of superheroes is back in “Incredibles 2” – but this time Helen is in the spotlight, while Bob navigates the day-to-day heroics of “normal” life at home with Violet, Dash and baby Jack-Jack, whose superpowers are emerging. When a new villain hatches a brilliant and dangerous plot, the family and Frozone must find a way to work together again—which is easier said than done, even when they’re all Incredible. “Incredibles 2” opens in theaters on June 15, 2018.

Toy Story Land Opens at Disney’s Hollywood Studios – One major highlight of “Incredible Summer” will be the grand opening of Toy Story Land at Disney’s Hollywood Studios. This new 11-acre land will shrink guests to the size of a toy and allow them go explore the fun and adventure of Andy’s backyard. There, guests can experience two new attractions: the family coaster Slinky Dog Dash and Alien Swirling Saucers. Toy Story Land also will feature an existing guest-favorite attraction, Toy Story Mania!, which will expand to add a third track into the rotation. The land’s Woody’s Lunch Box will be a new quick-service restaurant that will offer up tasty meals and old-fashioned soda floats to Toy Story Land guests.