ILLUMINATE! to debut at Shanghai Disneyland on April 8 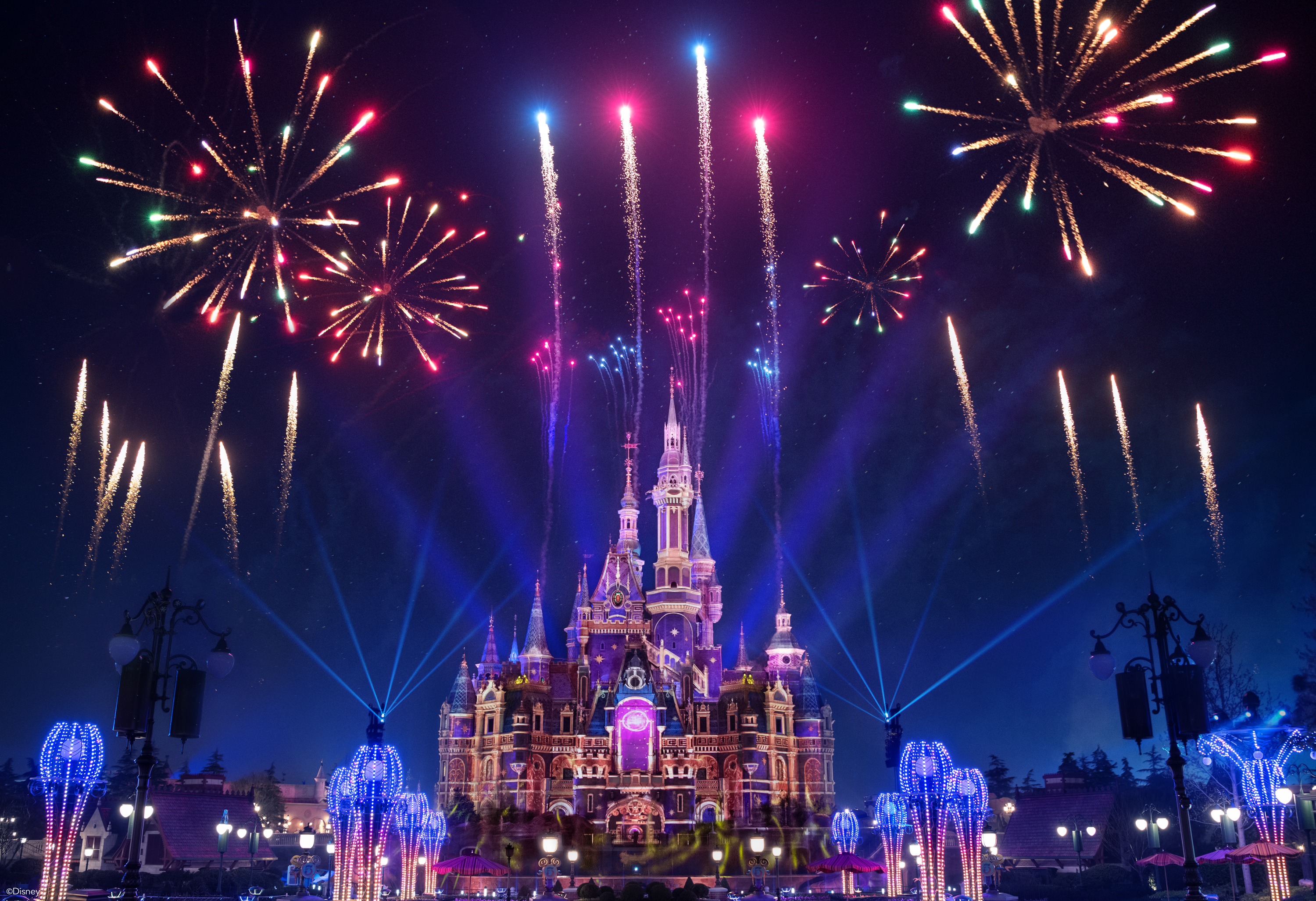 “For our 5th Birthday Celebration, we wanted to create an exceptional experience for our guests to thank them for making our first five years so memorable,” said Joe Schott, President and General Manager of Shanghai Disney Resort. “The new nighttime spectacular leveraged the talent of over 70 Disney experts and consultants from eight countries, employed some of the world’s advanced technologies, and incorporated some of our most beloved stories to create a truly immersive and magical conclusion to a day at Shanghai Disneyland.”

Watch a full recording of ILLUMINATE! A nighttime celebration

80 Characters from over 40 films

ILLUMINATE! A Nighttime Celebration will feature 80 characters from over 40 films from Walt Disney Animation Studios, Pixar Animation Studios and Marvel Studios, including those from the most recent hits – “Soul” and “Raya and the Last Dragon”

Comprised of seven unique chapters, ILLUMINATE! A Nighttime Celebration will take guests on a journey, beginning with an original song titled “Light Is In You.” While the story progresses, guests will be able to see scenes from “Brave”, “Aladdin”, “Big Hero 6” and many more.

Debut of Marvel Super Heroes on a Disney castle

Marvel Super Heroes will be represented as well in ILLUMINATE! A Nighttime Celebration. From Avengers including Iron Man, Captain America, Hulk, Captain Marvel, Thor, Black Widow, Hawkeye and Black Panther, to the Guardians of the Galaxy such as Groot, and many more, this exclusive chapter midway through each performance will pay homage to 15 Marvel characters.

A fare-well to Ignite the Dream

As ILLUMINATE! A Nighttime Celebration debuts on April 8 along with all the other festivities for the 5th Anniversary, April 7 will see the final performance of Ignite the Dream – A Nighttime Spectacular of Magic and Light.