How to use Extra Magic Time at Disneyland Paris

When is Extra Magic Time?

Who can use Extra Magic Time?

Extra Magic Time is a special perk for Disney Hotel guests. Guests staying at the following Disney Hotels will receive a Hotel Easy Pass, which gives them access to, for instance, the pool and Magic Time. 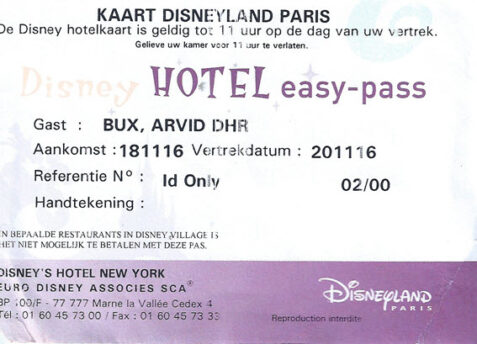 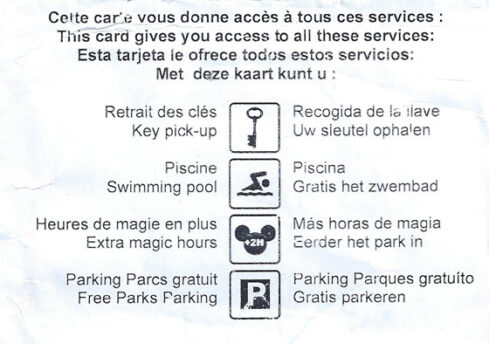 How to use Extra Magic Time

To use Extra Magic Time, you need to make sure that you either have your Hotel Easy Pass or your Annual Pass with you.

Hotel guests with the Hotel Easy Pass have a dedicated line to enter the park. Just look for the sign that says “Disney Hotel Guests.” Cast Members will be checking the Hotel Easy Pass and your entrance ticket. Make sure you have these ready. Your entire party must be complete, or some members will not enjoy the extra hours. Do note that you only get one Hotel Easy Pass for the duration of your stay. 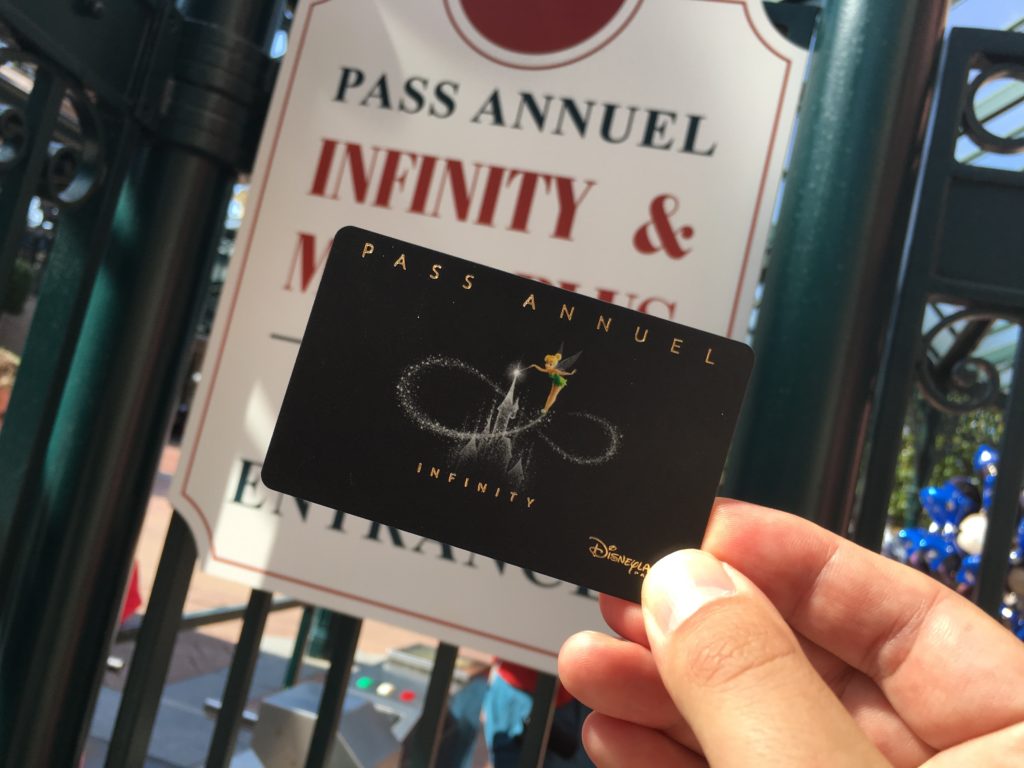 Annual Passholders (Magic Plus or Infinity) can walk to the dedicated entrance located on the left of the turnstiles.

While in the park, you are free to roam around Main Street USA. Often other guests are also allowed into the park to prepare for rope-drop.

If you want to go over to Fantasyland or Discoveryland, there is a possibility there are ropes at the entrances of these lands. Present your Annual Pass or Hotel Easy Pass to the Cast Members at the ropes, and you are good to go. Other guests still have the opportunity to walk around Main Street USA and take some photos with characters or the castle as a backdrop.

When you move between Fantasyland and Discoveryland, you can use the footpath near the Annual Pass office and the Castle Stage.

Which attractions are part of Extra Magic Time?

The following attractions are open during Extra Magic Time at Disneyland Paris:

While these options can change without prior notice, you can normally grab breakfast at one of these places:

And of course, the hotels also offer breakfast. 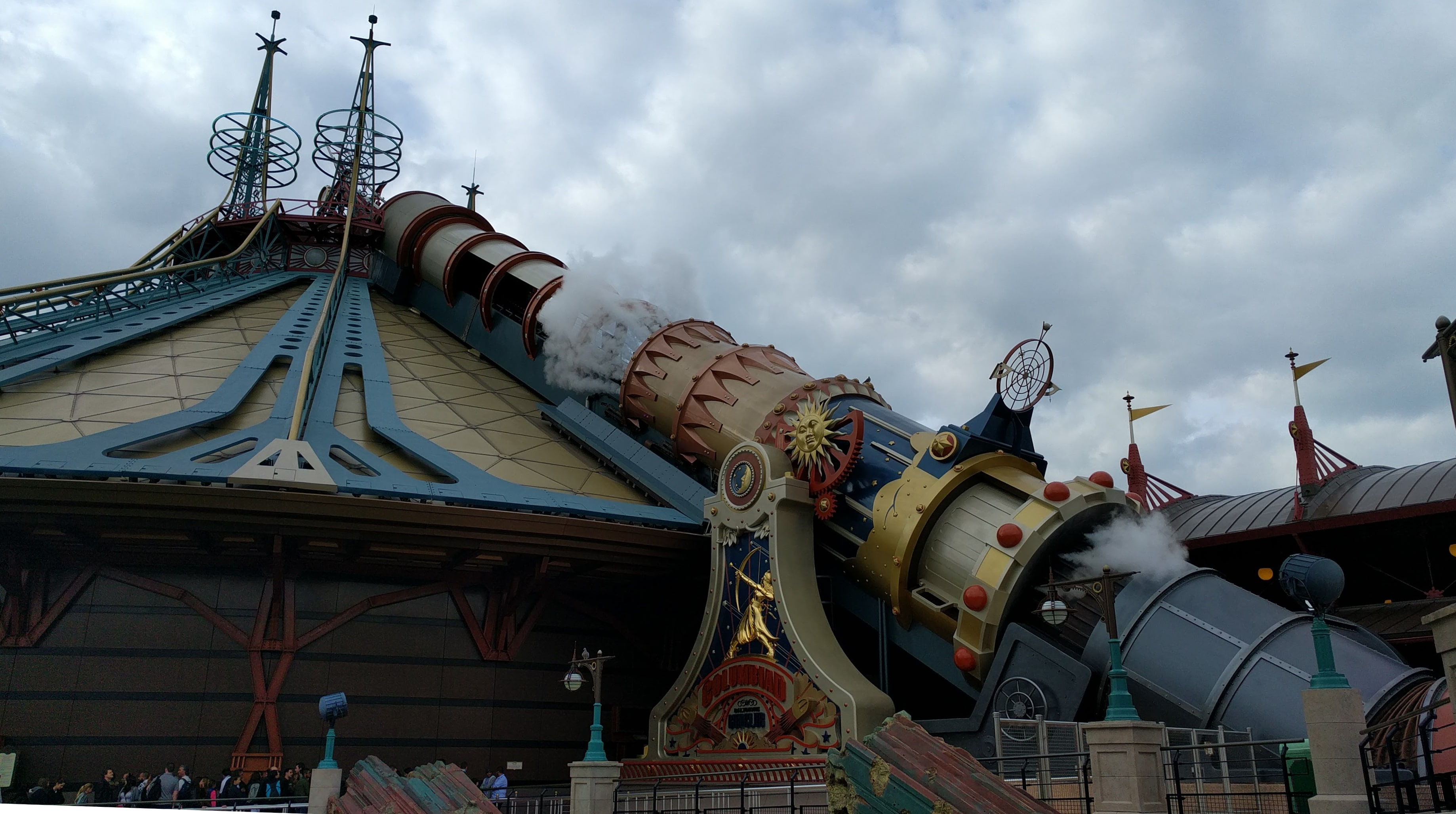 At the moment, Extra Magic Time is not available at Walt Disney Studios.