The new Disney•Pixar Toy Story Land will be the seventh themed land at Shanghai Disneyland and the first major expansion of the park since its grand opening in 2016. The story of Toy Box Café is inspired by the imaginative play that Toy Story’s fun loving little boy, Andy, always enjoys. Andy was out in his backyard playing with his beloved toys, when he noticed he was hungry. Before going back into his house for a snack, he set up a café playset for his toys to enjoy, by arranging some of his favorite toy packages, and toy furniture into his very own Toy Box Café. These giant toy packages – for Buzz Lightyear, Mr. and Mrs. Potato Head, and Lotso – are the perfect serving areas for this playful restaurant offering a wide variety of meals. This brand new immersive dining experience will transport Shanghai Disneyland guests into a world of toys while they enjoy delicious delights in a picnic-like area dining at oversized toy tables and chairs.

The newly opened restaurant will offer a diverse menu with delightful tastes for guests. Upon arrival, guests will have the choice of four themed foods on the menu represented by characters from the beloved franchise: Buzz Lightyear, Mr. Potato Head, Mrs. Potato Head and Lotso. For example, guests can order the Alien Spicy Seafood Pizza at Mrs. Potato Head’s counter or have Lotso’s Financier Cake at Lotso’s “Toy Box”. Guests will also be able to choose from a mix of both traditional Chinese cuisine and western treats such as Gong Bao Chicken with Rice, Sichuan Spiced Chicken with Potato Chips, Braised Pork Rib, Baked Seafood with Rice and Sweet Potato with Marshmallows. Inspired by Lotso and his signature strawberry scent, guests can also enjoy special beverage and dessert, including Strawberry Milk and Bubble Waffle with Strawberry Ice- cream. 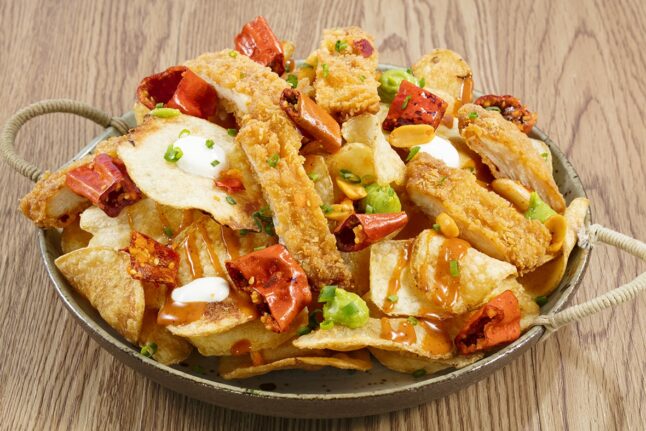 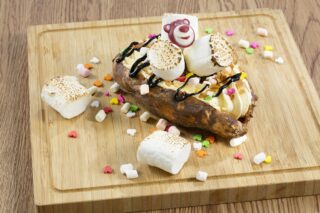 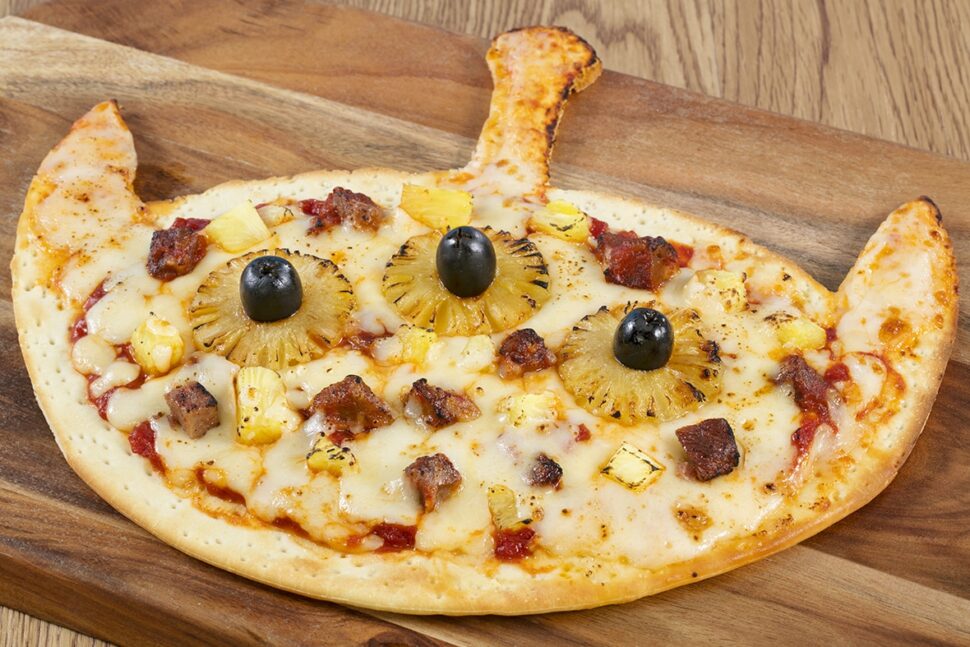