From June 30th until September 22nd, guests have the opportunity to experience a completely new festival at Disneyland Paris: The Lion King and Jungle Festival. Several celebrities attended the opening weekend to start the festival. 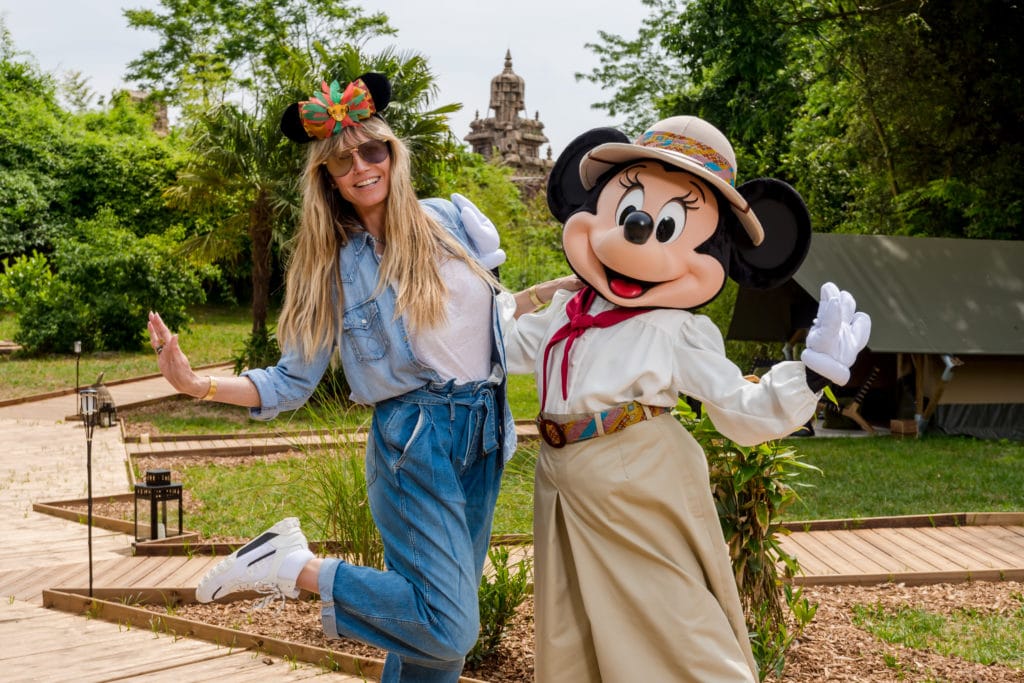 The voice of Mufasa in the French version of The Lion King, Jean Reno, was delighted to see Simba’s story brought to live on stage 25 years after the movie release. 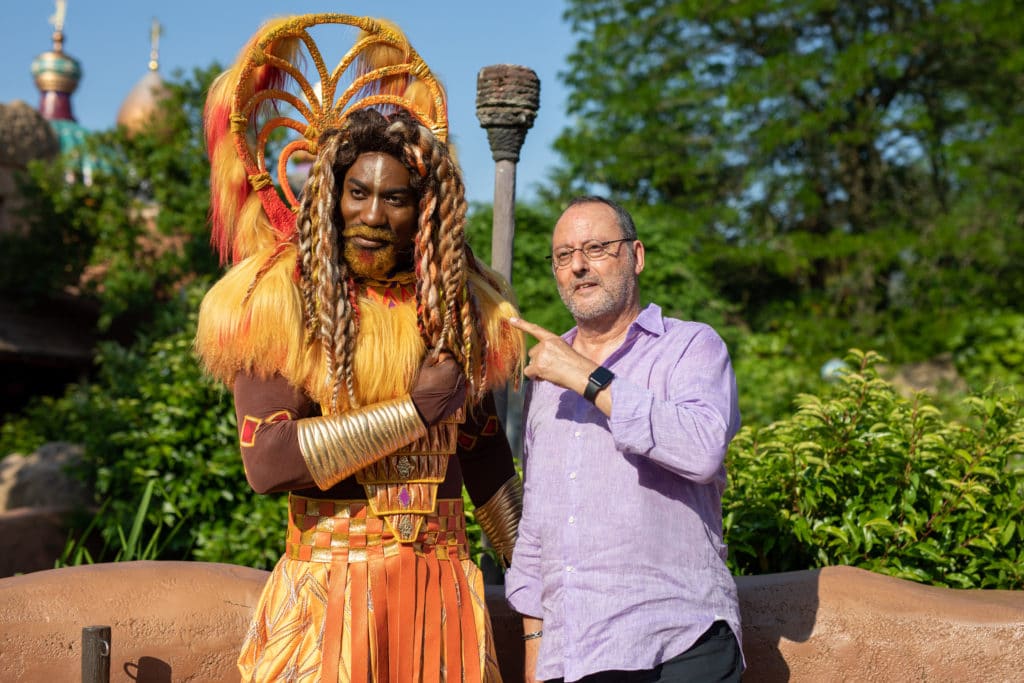 Serena Williams met Timon and Rafiki for some photos. Antoine Griezmann had the opportunity to meet his childhood heroes Baloo and King Louie. 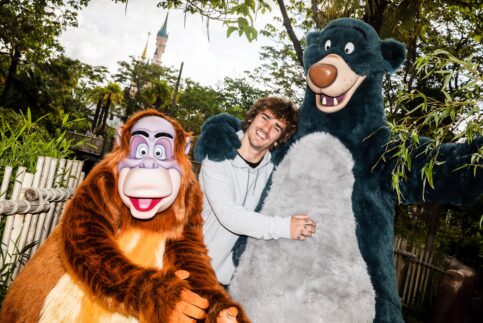 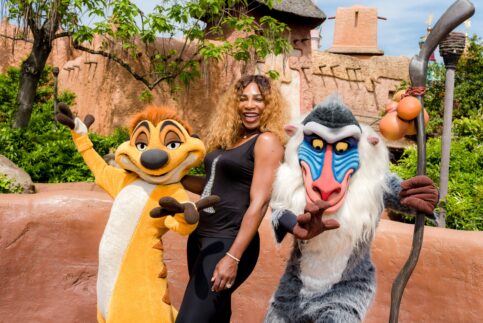