From February 28 through May 28 2018, Epcot will host the 25th International Flower & Garden Festival. What began in 1994 as a 38-day celebration of Disney-style gardens and topiaries has grown over the years to a 90-day spring extravaganza with something for every generation. 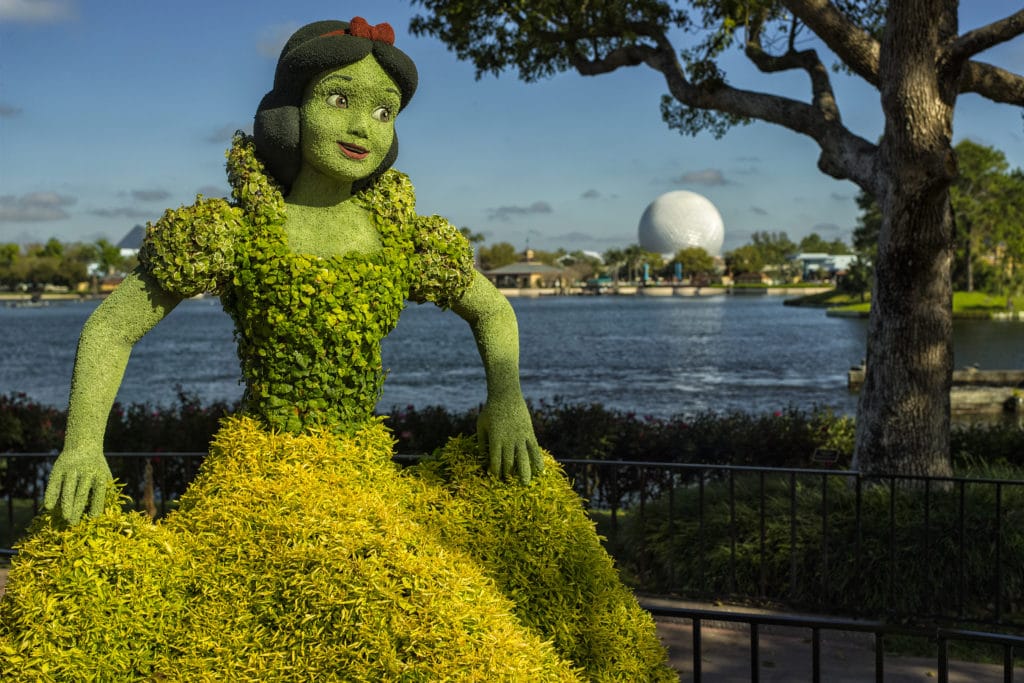 The 90-day festival will open with an irresistible array of sights, sounds, tastes, aromas and tactile discoveries:

Each Outdoor Kitchen will feature its own raised-bed or in-ground garden of herbs and produce that can inspire the growing numbers of guests who want to learn to grow what they eat. 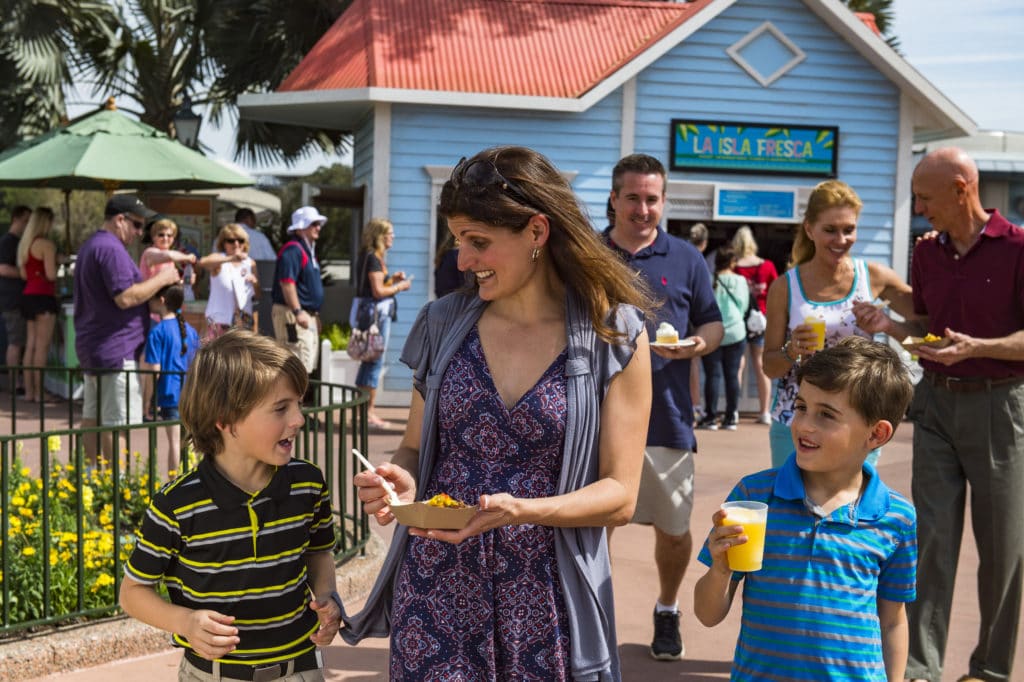 “The culture of growing your own food continues to trend, and our guests each year have quite a few questions related to edible gardens,” says Eric Darden, festival horticulture manager. “They get a big kick comparing items in our gardens with the herbs and produce our chefs incorporate into the festival’s Outdoor Kitchen recipes.”

During the Epcot International Flower & Garden Festival 2018 guests can also see several performances from the Garden Rocks Concert Series. See the full list of the 2018 acts below. All performances can be found at at America Gardens Theatre.Showtimes for the Garden Rocks Concert Series take place Friday through Monday at 5:30 PM, 6:45 PM and 8:00 PM. 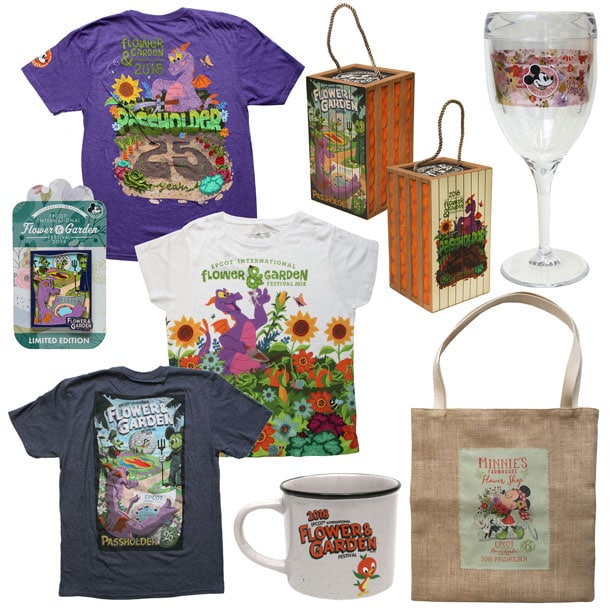 For the 25th Anniversary 75 items of merchandise have been produced. This includes MagicBands, Dooney and Bourke bags and more! You can see it all here.

Dozens of Disney-crafted “flower towers” and beds of multi-colored blooms will transform the park’s landscape. At least 70,000 bedding plants will surround the Future World east and west lakes alone; on the water, 220 mini-gardens will be set afloat.