Yesterday, Wednesday July 27, the Dutch Garden at Disney’s Newport Bay Club hotel was officially inaugurated in presence of Mickey and Minnie, Disneyland Paris Nature and Environment team, Dutch partners and several kids. Located in front of the recently renovated hotel, this garden is a symphony of colors and an attraction in its own right. The Dutch Garden is 2.180m2 big with 115 varieties of plants including 16 different varieties of dahlias. The dahlias will prolong the delights of summer until 30 September 2017. 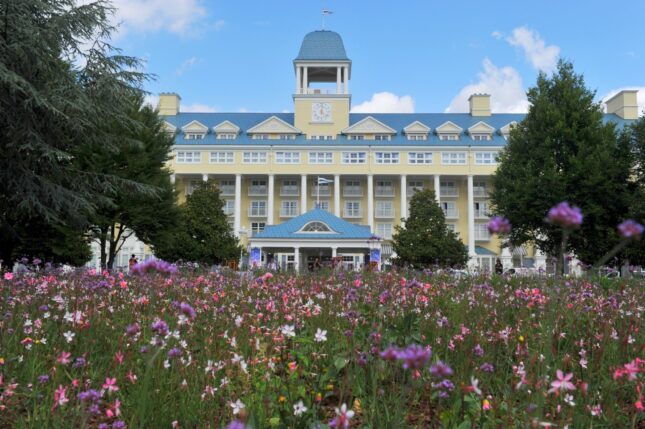 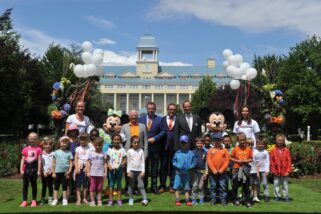 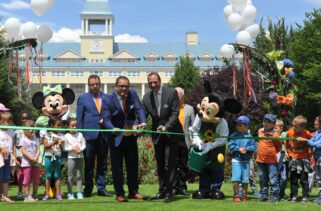