When Disneyland Resort opens on April 30 guests will experience new ways in how to meet and interact with Disney Characters. Characters from dozens of Disney stories may be spotted waving and playing across Disneyland Park and Disney California Adventure Park. They may even pop up posing in the background of selfies. To help maintain physical distancing, certain experiences that draw large group gatherings – such as parades, stage shows and nighttime spectaculars – will return at a later date. 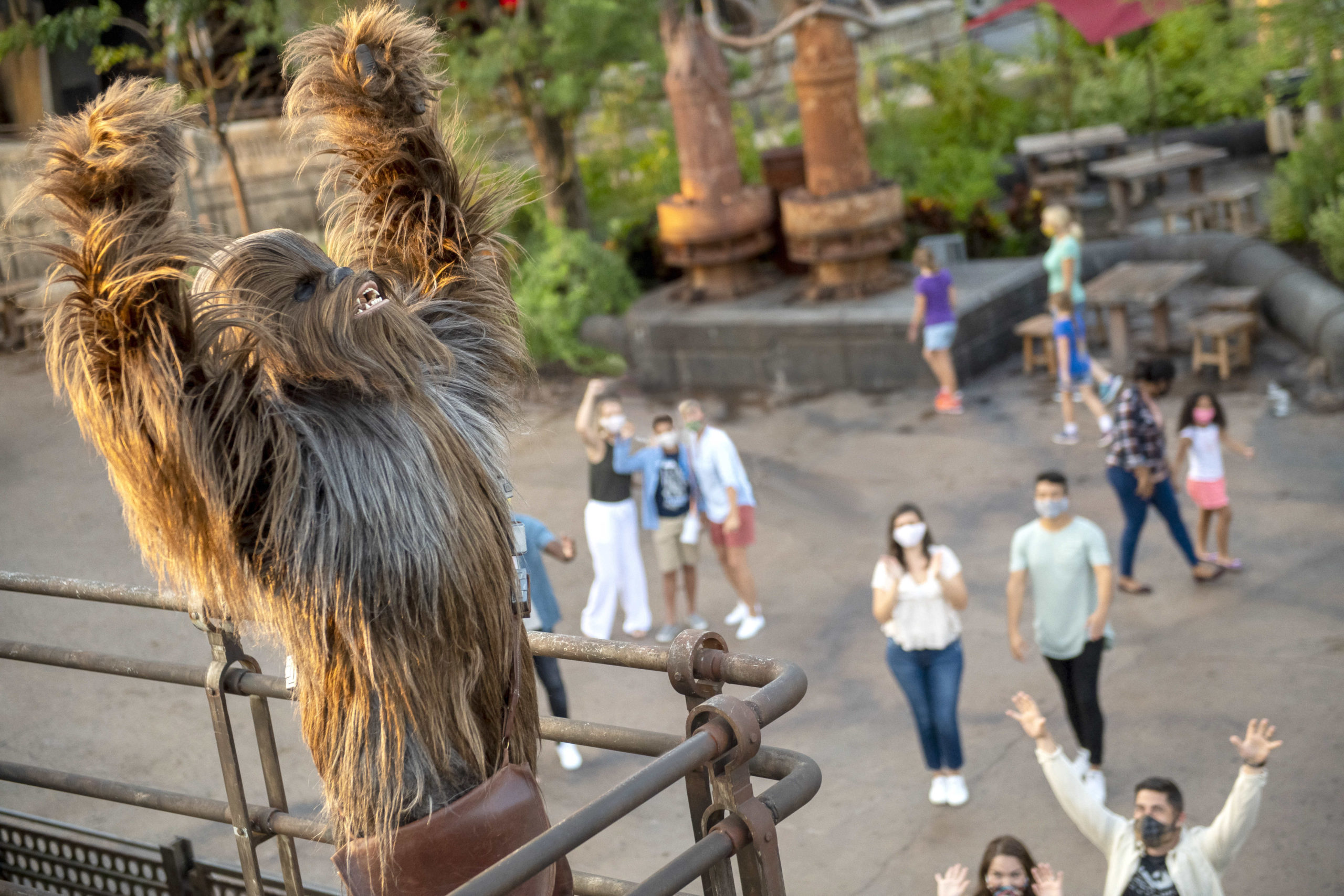 The following experiences with Disney Characters will be available. These entertainment experiences will happen frequently throughout the day, bringing a dose of Disney surprise and magic to numerous areas across the parks.

The following characters experiences will be available at Disneyland Park 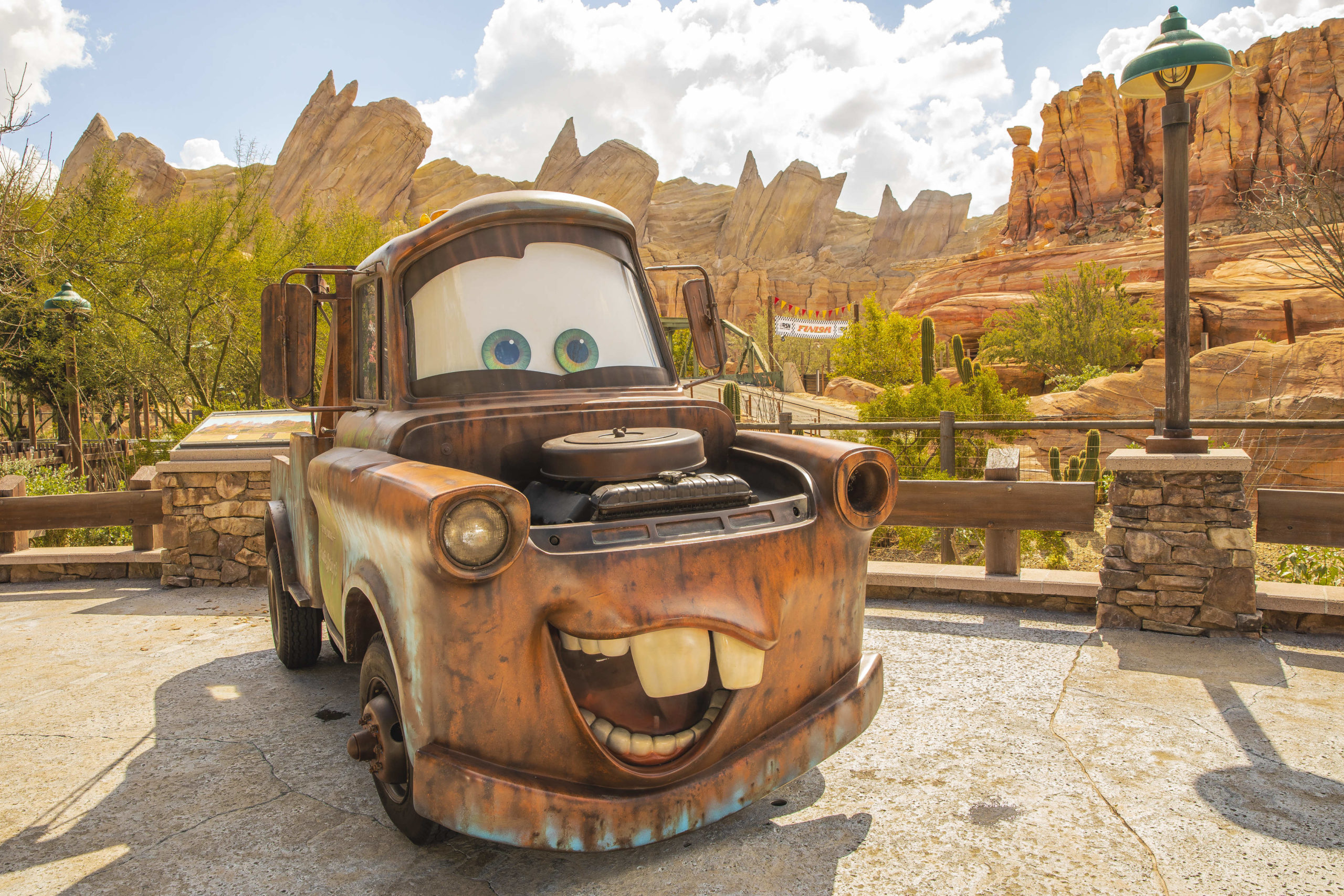 The following character experiences will be available at Disney California Adventure Park: