When Disneyland Paris closed its doors on October 30th, there was a small hope that the resort would open for a short Christmas season. Unfortunately with the new government measures announced last night, the resort won’t be able to open. This means that the hotels and the parks will remain closed until February 12. This does mean that the announced Christmas festivities will not take place. 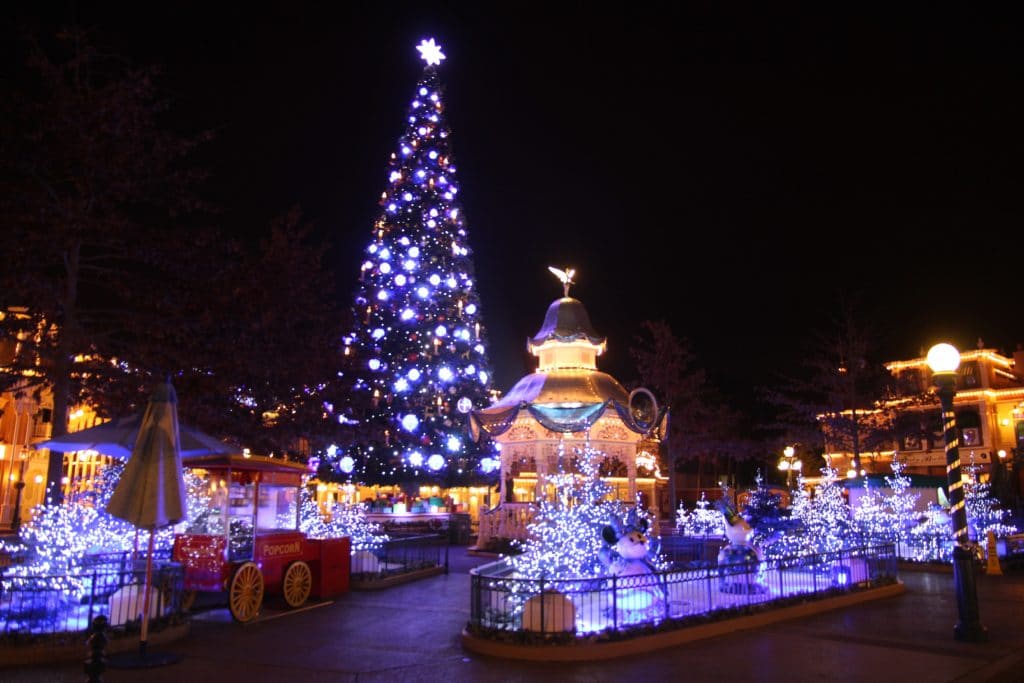 Reported by DLP Report, according to plans that have been confirmed to the unions, parts of Disney Village will open with a click and collect system. The following venues will open:

Opening dates and times need to be confirmed, but it seems like they will be open from 2pm to 8pm.