During a meeting held with the unions, Disneyland Paris announced that it would once again open its gates on June 17, 2021. Along with Disneyland Park and Walt Disney Studios Park, Disney Village and Disney’s Newport Bay Club Hotel will also open. Disney’s Hotel New York, the Art of Marvel will open on June 21. 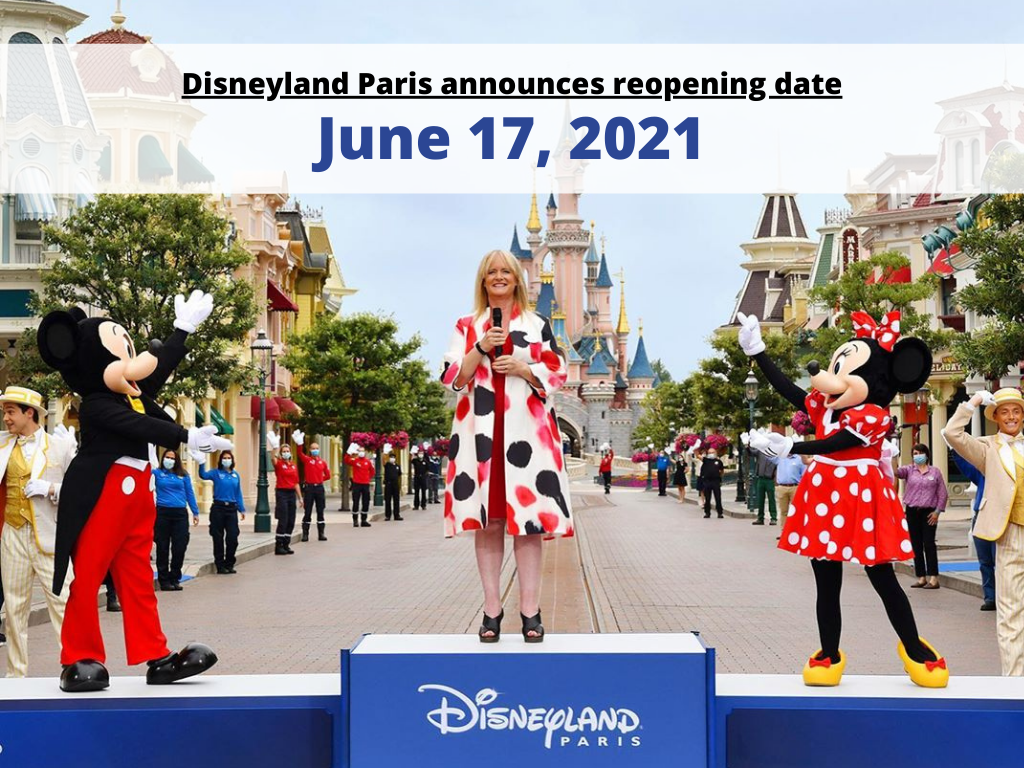 Now that Disneyland Paris has a reopening date, all Disney Parks across the globe will be open again.