This summer, Disneyland Paris will start replacing the signs leading towards park. The current signs were placed back in 1994. Only damaged signs have been replaced. 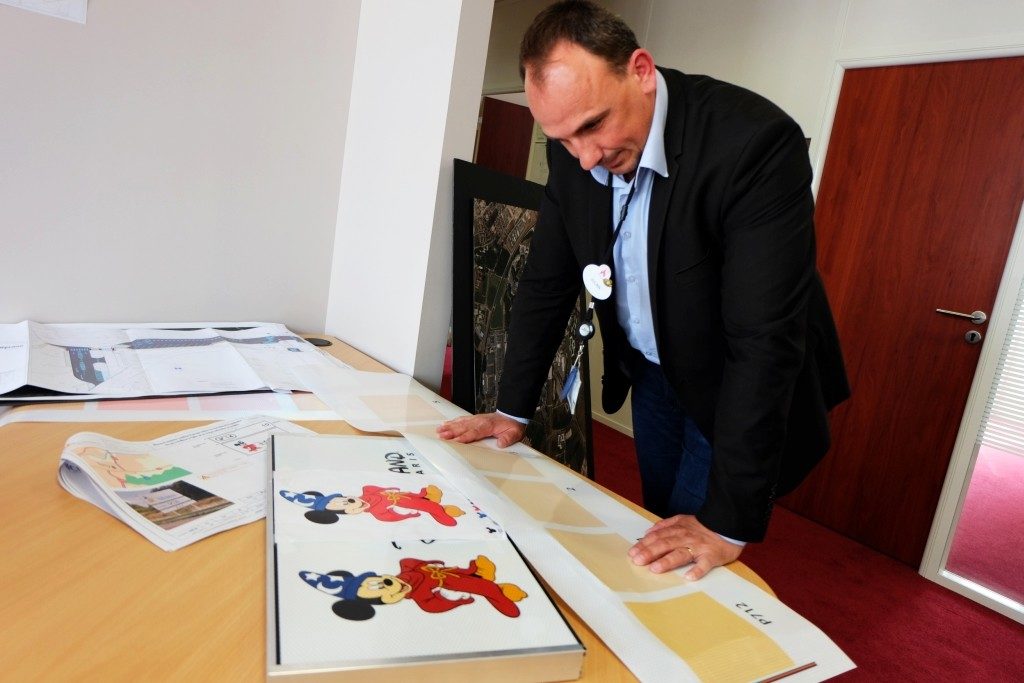 “It will take approximately two months to set up all the new panels”, explains Julien Carrard, in charge of Infrastructure and Transportation. “When guests come to Disneyland Paris by car, the signs are the first indication they are near the site and that often becomes an unforgettable memory. But in the beginning we had conceived the signs to orient tourists, as they had a tendency to get lost near the parks.” 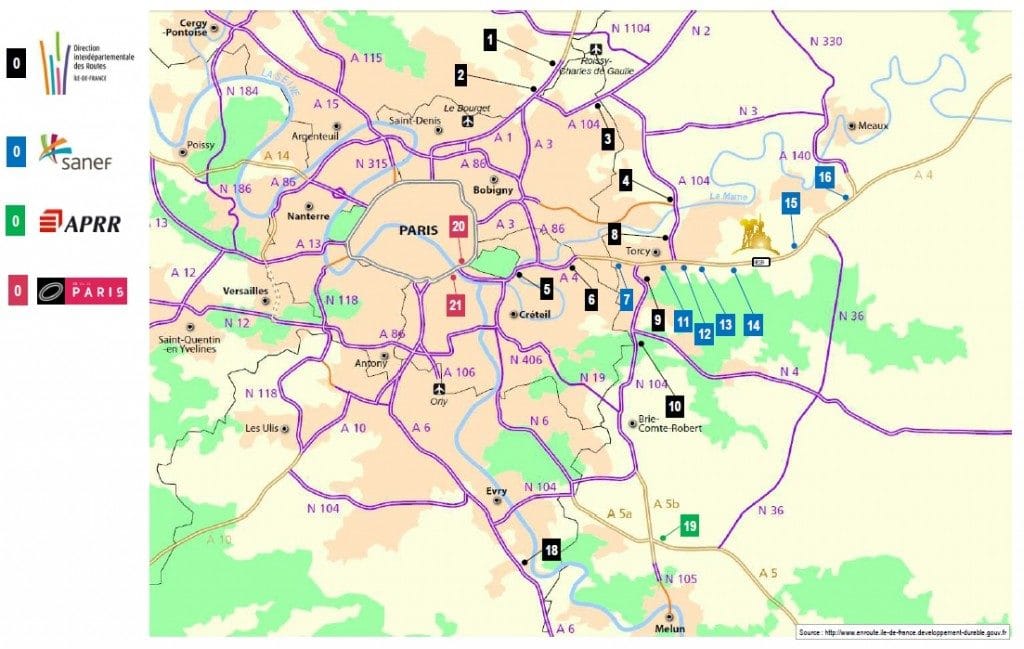 The design remained unchanged for 22 years but with the upcoming 25th anniversary it was time that the signs are replaced. As a frequent visitor of the park, driving via the A104 and the A1, I always felt bad, seeing the signs in its current state. 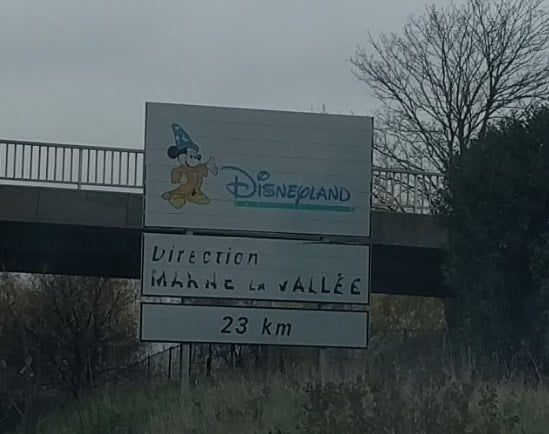