Disneyland Paris to include 10K & Challenge Medal for 2017 RunDisney

According to RuntotheMagic.com, Disneyland Paris RunDisney Event will include a 10K run and challenge medal for 2017. 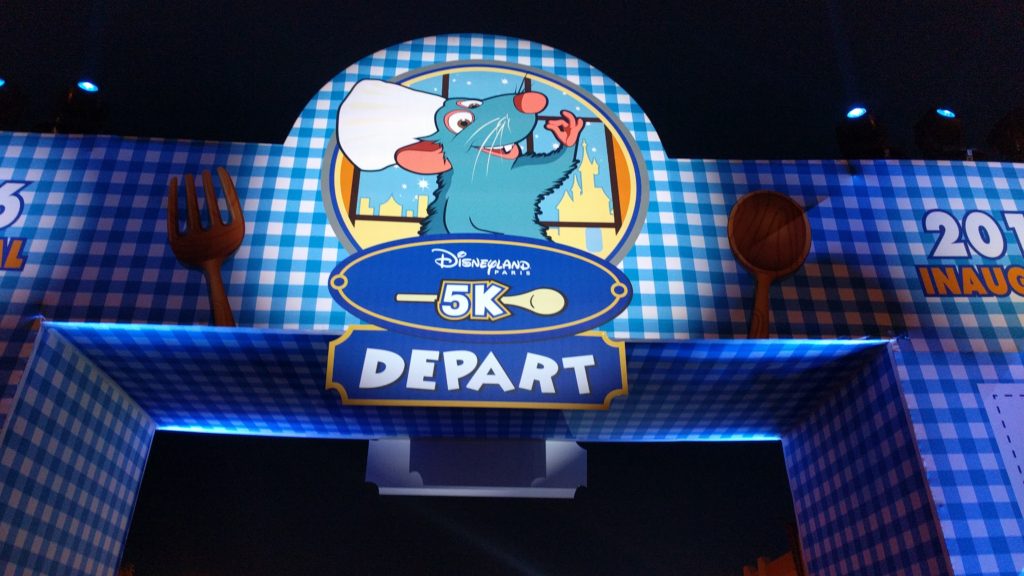 After its first successful inaugural RunDisney at Disneyland Paris this year, many were hoping for a 10K or challenge medals for future runs. Disney really listened to the comments from the post-race survey regarding types of races or events runners want to see.

Ending the weekend on Sunday the 24th is the Half Marathon where runners will run through both parks and the countryside of Val d’Europe.

Although the actual route will not be provided until right before the race weekend, we are very curious about the fact that the 5K run description is only in the Walt Disney Studio park. Since it is a small park we imagine there will be much Disney Village or surrounding areas where the run will take place. As bookings begin, we hope Disney will provide more communication and details ahead of time.

Booking for packages will be available by Disneyland Paris tomorrow, November 22nd.