It was all started by a mouse, Walt Disney famously said, and 90 years after his big-screen debut in Steamboat Willie on November 18, 1928, The Walt Disney Company is honoring its global ambassador, Mickey Mouse, with a worldwide celebration that will continue through 2018 and beyond. The cross-company festivities include an exclusive fashion show, a new television special, a celebration at Disney parks and resorts and much more. 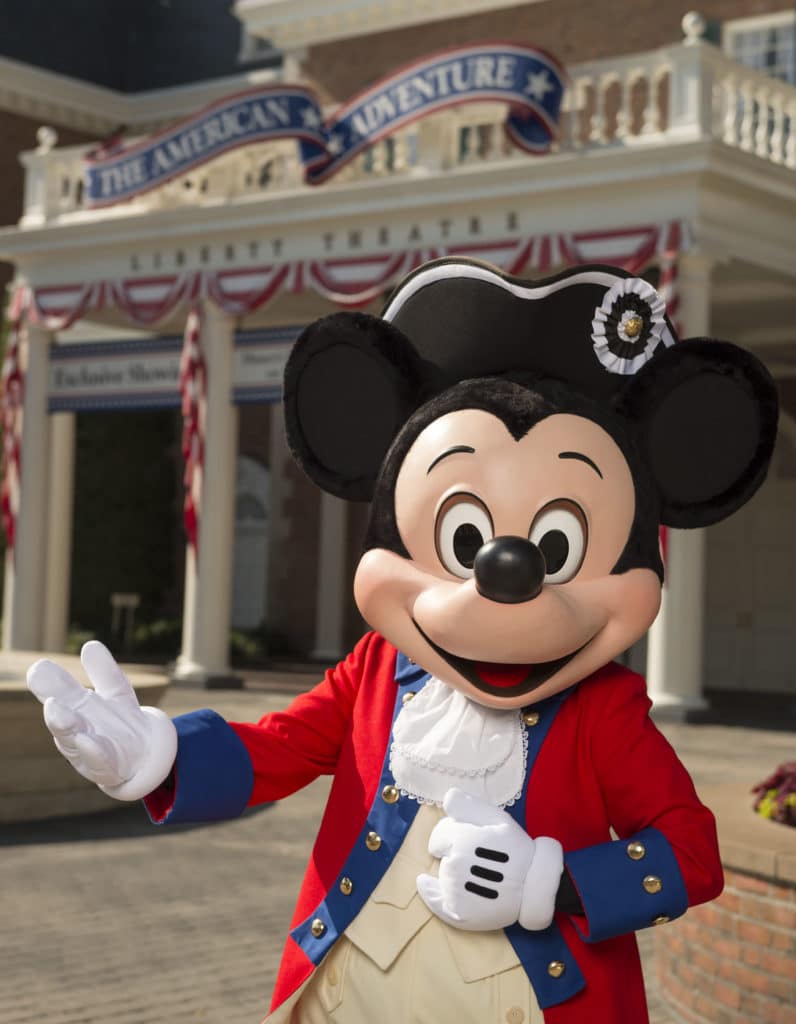 The Happiest Show on Earth

The party kicks off on March 7 with “The Happiest Show on Earth”—a runway fashion event featuring a Mickey-inspired collection designed by couture brand Opening Ceremony founders Carol Lim and Humberto Leon. The show, which serves as Opening Ceremony’s Spring 2018 runway show, closes out fashion week celebrations around the world. Select items from the Mickey collaboration will be immediately available for sale following the runway show at shopDisney.com, OpeningCeremony.com and Opening Ceremony stores, while the remaining ready-to-wear looks will hit stores in November. The fashion show will also honor the iconic story of Minnie Mouse, who shares this milestone anniversary with Mickey and recently received her official star on the Hollywood Walk of Fame.

Disney’s collaboration with Opening Ceremony launches “Mickey the True Original”—a global celebration of Mickey’s heritage, personality and status as a pop-culture icon. The campaign will come to life through fashion collaborations with other true original brands, as well as engaging content and events that embrace Mickey’s impact on the past, present and future. 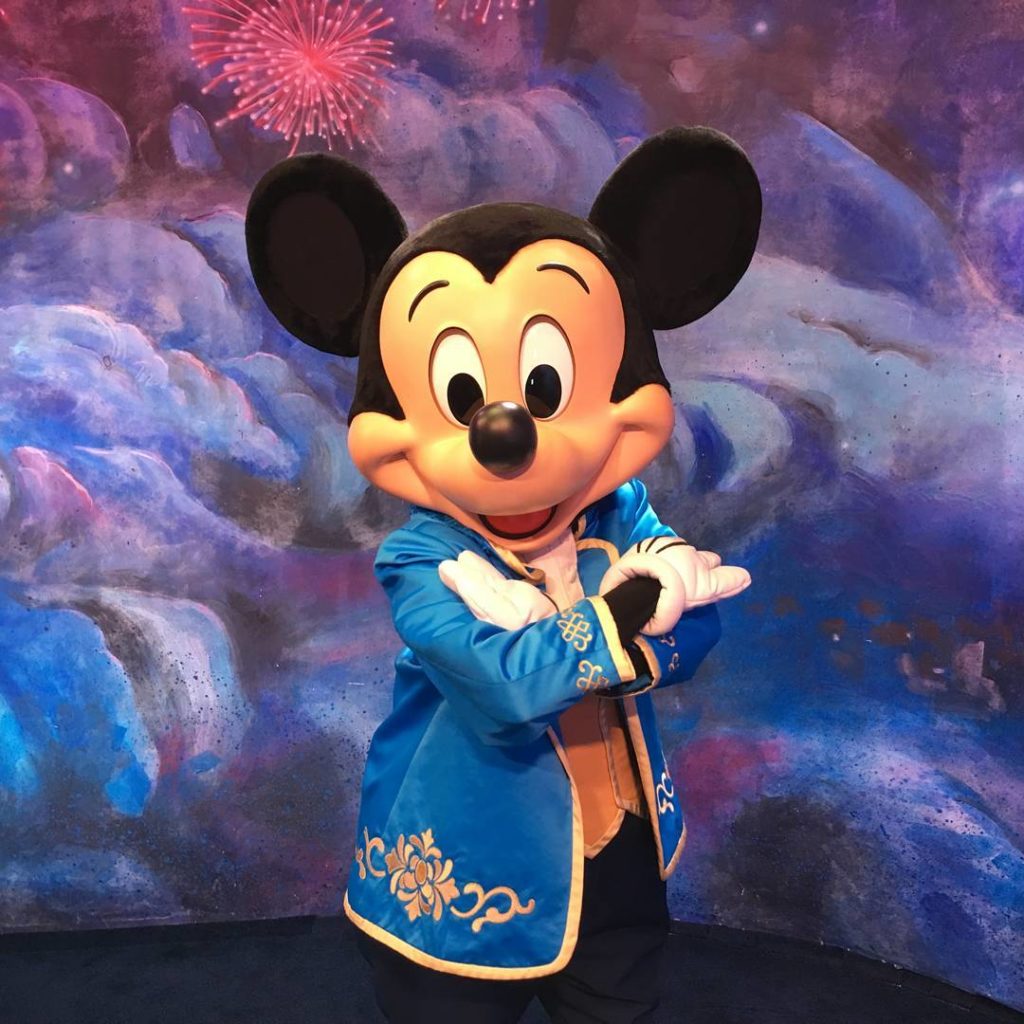 The celebration continues across The Walt Disney Company, throughout 2018 and beyond: 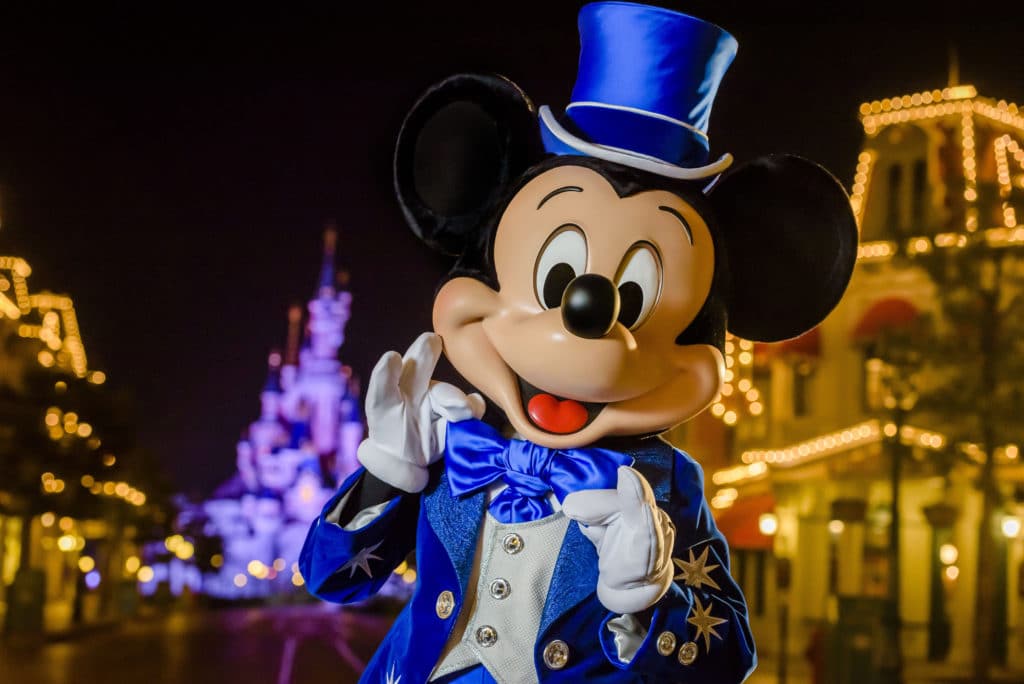 In November, D23 will present Destination D: Celebrating Mickey Mouse, a two-day event at Walt Disney World Resort featuring panels, presentations and fun-filled entertainment. Additionally, this year’s annual gift for D23 Gold Members is an exclusive box set of 23 special Mickey Mouse mementos—authentic reproductions of such treasured keepsakes as pages from the script of Steamboat Willie and a miniature animation cel from Parade of the Award Nominees (1932).

Join in the fun

Fans are encouraged to join the conversation on social media throughout the celebration using the hashtag #Mickey90.