Disney Explorers Lodge at Hong Kong Disneyland Resort has received an official opening date: April 30th. Reservations for this 750-room hotel are now available online. Currently there is a Special Opening Offering. Unfortunately we will leave just a few days before the Explorers Lodge opens, but we will try get some photos. 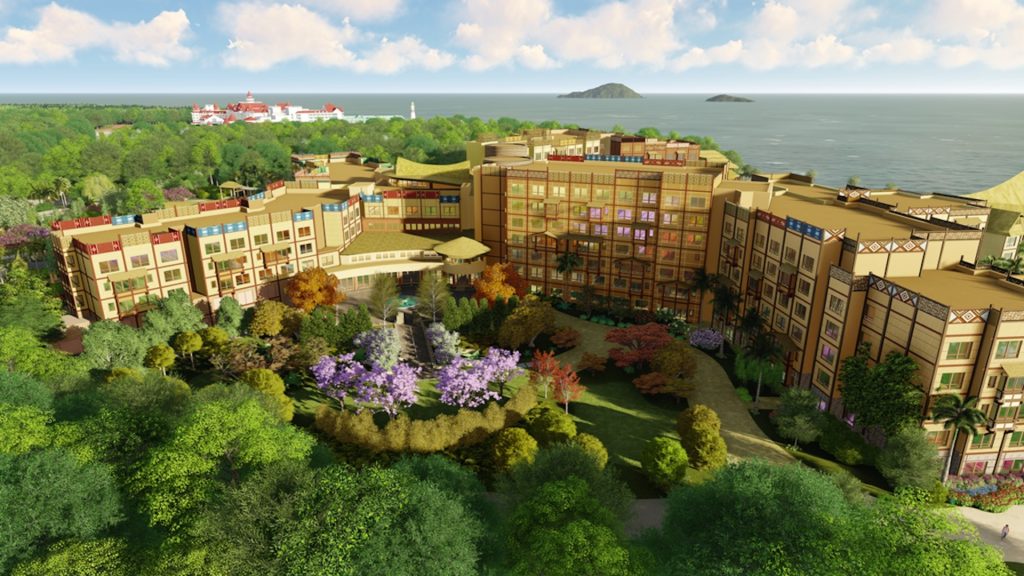 The hotel is divided into four wings, each overlooking a themed garden named after a Disney character that celebrates different locales around the world. The wings are themed as followed: 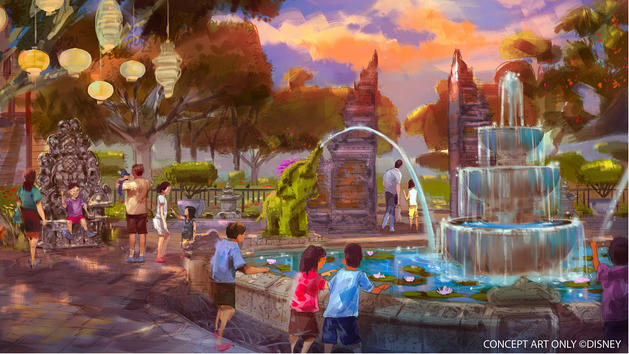 From the Disney Parks blog:

Intrepid travelers will find themselves surrounded by the golden age of exploration in the early 1920’s, with artifacts and memorabilia displayed across the hotel property. Three unique restaurants serve up signature delights that celebrate new and old world flavors, and themed rooms welcome explorers after a day of discovery. The expedition is complete with a trip to The Trading Post for a few artifacts of your own.